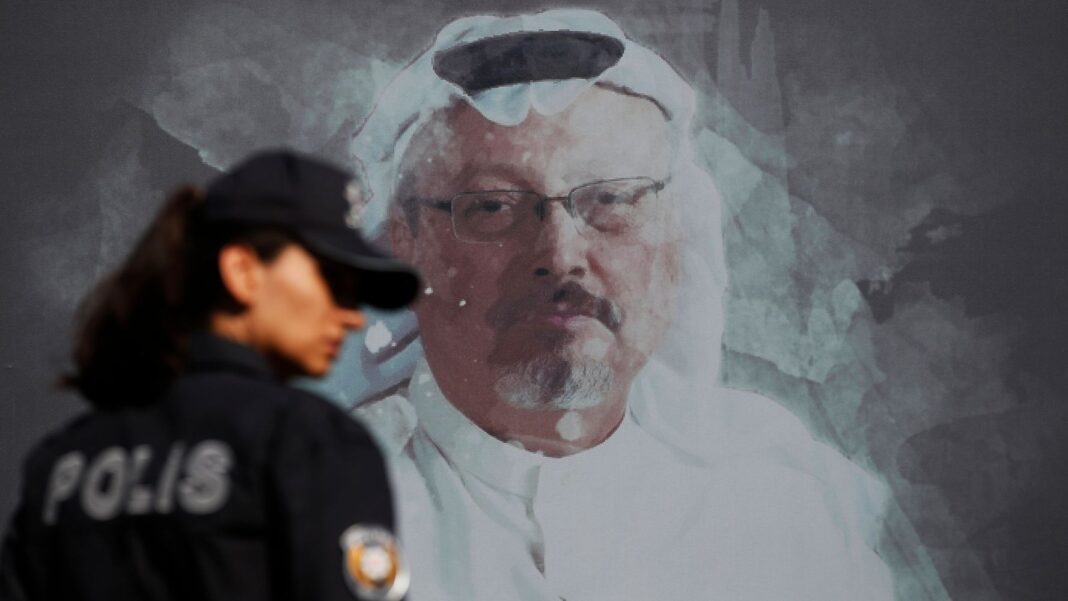 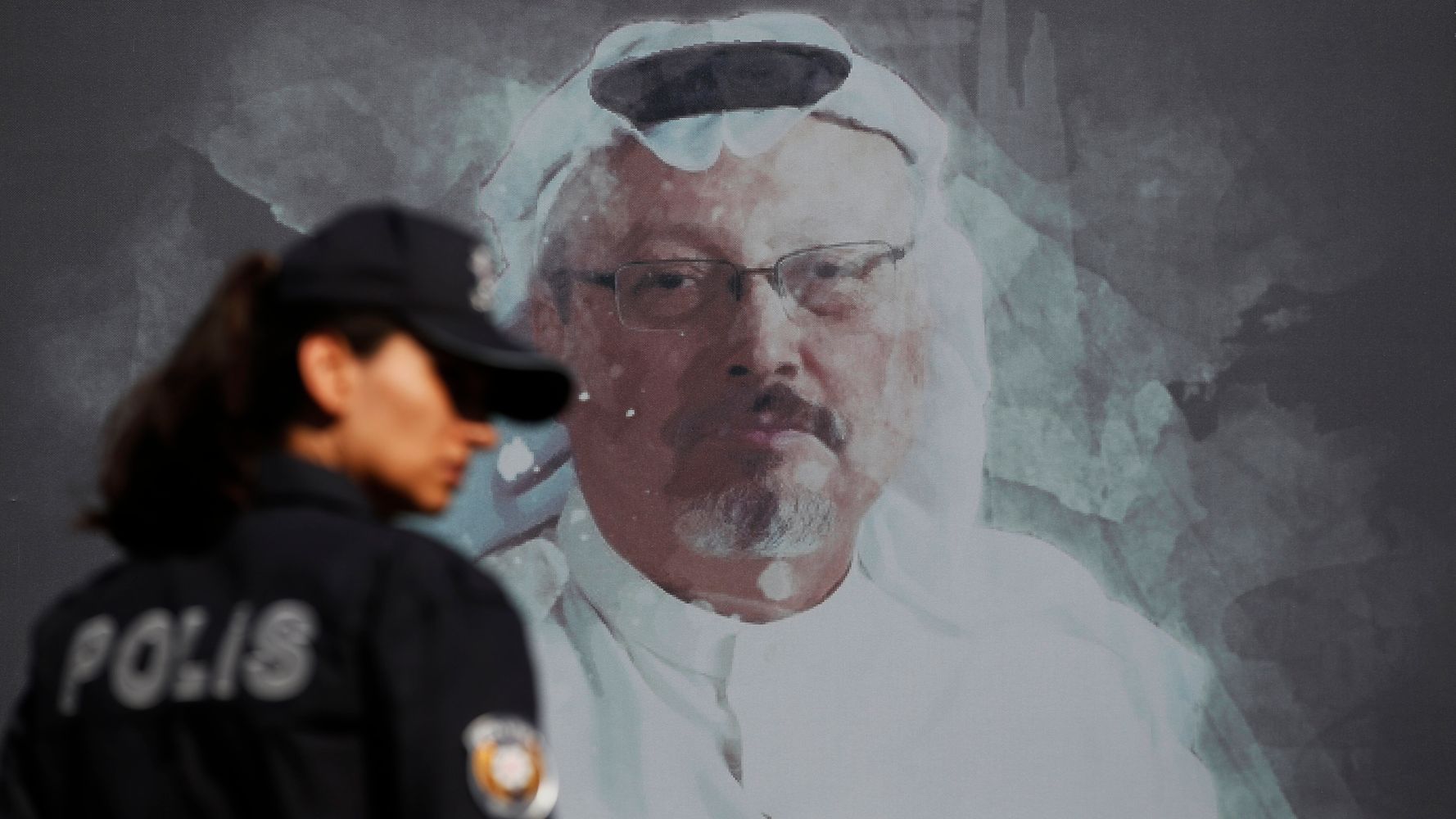 Turkey Seeks Justice For Jamal Khashoggi After ‘Sham’ Saudi Trialm, ANKARA (Reuters) – Turkey said on Tuesday it would keep pushing for accountability “regardless of how high it goes” over the murder of Saudi journalist Jamal Khashoggi inside the Saudi consulate in Istanbul, after what it called a “sham trial” of 11 people.

Khashoggi disappeared after going to the consulate in Istanbul on Oct. 2, 2018, to obtain documents for his planned wedding. His body was reportedly dismembered and removed from the building, and his remains have not been found.

On Monday, Saudi Arabia sentenced five people to death and three to jail over the murder, while dismissing charges against three others, finding them not guilty. A U.N. investigator accused Riyadh of making a “mockery” of justice by exonerating senior figures who may have ordered the killing.

The presiding Saudi court rejected the findings of a U.N. inquiry by ruling that the killing was not premeditated, rather carried out “at the spur of the moment”.

Turkey said on Monday the trial outcome fell far short of serving justice, and on Tuesday Turkish Communications Director Fahrettin Altun slammed the verdict as an “insult to the intelligence of any fair observer”.

“The international media must pursue the case of Khashoggi until there is true accountability…Those responsible must face justice sooner or later,” Altun said on Twitter.

“This despicable murder was done at a diplomatic facility against every diplomatic norm imaginable! We will follow this case to the end regardless (of) how high it goes.”

The murder of Khashoggi, a U.S. resident and critic of the kingdom’s de facto ruler Crown Prince Mohammed bin Salman, caused a global outcry, and some Western governments, as well as the CIA, said they believed the prince ordered the killing.

Saudi officials say he had no role, though in September the crown prince indicated some personal accountability, saying “it happened under my watch”.