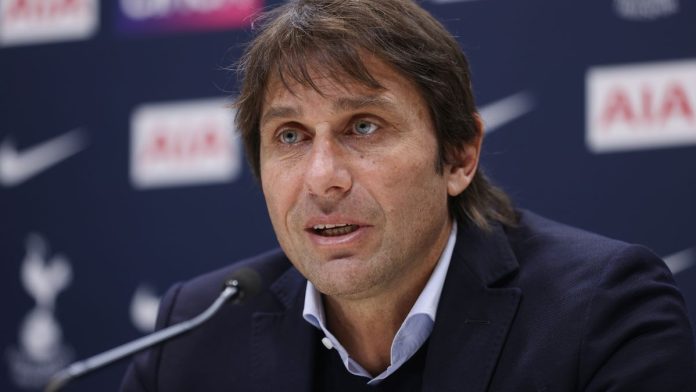 Antonio Conte’s Tottenham Hotspur on Tuesday completed their sixth summer signing ahead of next season.

Tottenham announced in a statement via its website that Djed Spence has joined the club from Middlesbrough.

Recall that Spurs had signed the likes of Ivan Perišić, Fraser Forster, Yves Bissouma, Richarlison and Clément Lenglet this summer.

“We are delighted to announce the signing of Djed Spence from Middlesbrough,” Tottenham’s statement read in part.

“The right-back has signed a contract that will run until 2027.

“Djed, 21, began his youth career at Fulham before joining Middlesbrough as a 17-year-old in July 2018.”