Gabby, Rachel Accuse Chris of Sexualizing Them, Trying to Control the Show

It’s only week two of The Bachelorette, but Gabby Windey and Rachel Recchia aren’t wasting any time on their journey to find The One.

After hosting a pageant — complete with speedos — at the Bachelor Mansion, the co-leads rewarded Aven, Logan, Brandan, Jason, Johnny and Colin with extra time to get to know them. While both Gabby and Rachel have a connection with — and kiss — Logan, the pilot gives him her group date rose. Gabby’s rose, meanwhile, goes to Johnny.

Rachel admitted during the group date that she was struggling, thinking the men had more of a connection to Gabby, but she was excited to take Jordan V. on her first one-on-one date. As the date went on, however, she felt like something was missing with the drag racer.

“He is so perfect. He is exactly what I’ve asked for. And he’s here for me, he’s being honest,” Rachel told the cameras after Jordan V. opened up about his parents’ divorce. “But the more the day is progressing, the more I just know that there is something missing and the more I feel it, the more I’m pushing it down.”

Rachel subsequently sent Jordan V. packing. The next day, it was Gabby’s turn for a one-on-one and she invited Nate. After stopping by the Bachelorettes’ house — and toasting with Rachel — Gabby and Nate went on a helicopter ride to a private hot tub. After he opened up about being a single dad to a 6-year-old daughter, the ICU nurse admitted to the cameras that she wasn’t sure if she was ready to be a stepmother but gave Nate the rose because she felt a strong connection and could figure out the rest later.

“He gives me the confidence to not be so scared. Some people have the ability to love greater or, maybe, feel things more and I can just see him having such a big capacity for love it’s easy to see my life with him,” Gabby, who was candid about not being close to her own mother, gushed.

Elsewhere during the episode, Chris came under fire with the other men in the house when he brought up fantasy suites.

“My personal perspective — and I hold true to this — is if you’re in a situation where there’s four people, and there’s four people invited to this fantasy suite and the female in this situation has sex with someone else, I wouldn’t be interested in that person being the person I’m with,” Chris said, refusing to say whether he would tell Gabby or Rachel his feelings before the overnight dates began.

When Rachel was clued in on Chris’ thoughts by the other men during the cocktail party, she was immediately upset.

“I can’t believe this is happening. When I came into this, I didn’t want to look like a girl that just got brought to fantasy suites and, you know, almost sexualized in a way,” Rachel said. “To hear that being brought up before I have a conversation with someone is truly almost my biggest fear. … The fact that Chris is already discussing ultimatums to try to take control of our journey? It just is extremely upsetting.”

When she clued in Gabby, she was also “shocked,” noting, “I haven’t even had one conversation with Chris, so for him to already be talking about fantasy suites is actually — it’s, like, entirely ridiculous. … It seems very controlling and I think it’s disrespectful of our journey and our process.”

After Gabby and Rachel confronted him, he failed to sway either of them with his response. “The reality is, if I were going to be able to find love, I tend to think all the way through till the end, and then be able to work it backward from there. So that’d be my response,” he said of bringing up the final four during week 2.

Gabby and Rachel kicked Chris out after he reiterated that he wouldn’t want to be with someone who slept with someone else. When he attempted to return to confront the men who told the Bachelorettes about his remarks, the two women asked him to leave again.

During a joint rose ceremony, they sent an additional five men home.

The Bachelorette airs on ABC Mondays at 8 p.m. ET. Keep scrolling to see which suitors are still in the running for Gabby and Rachel’s hearts: 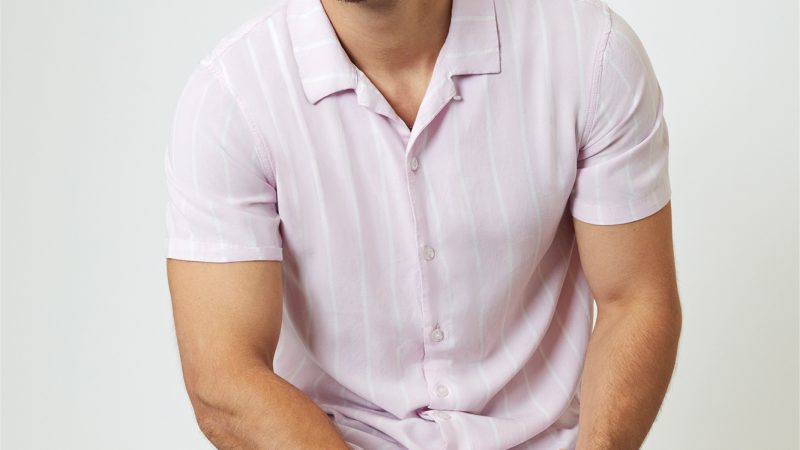 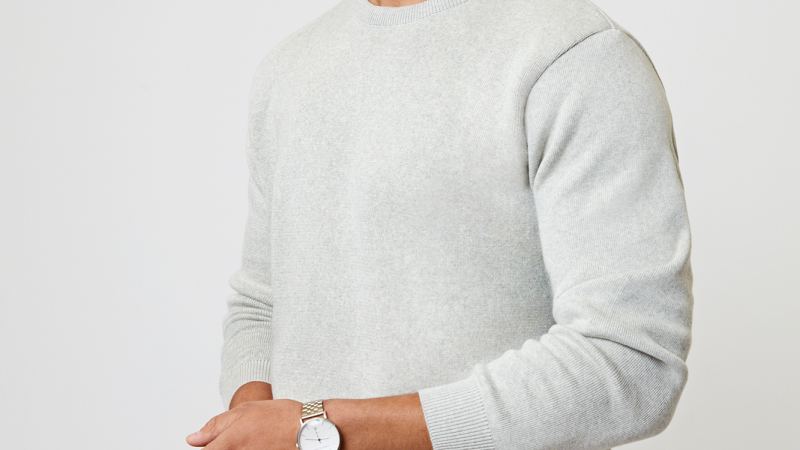 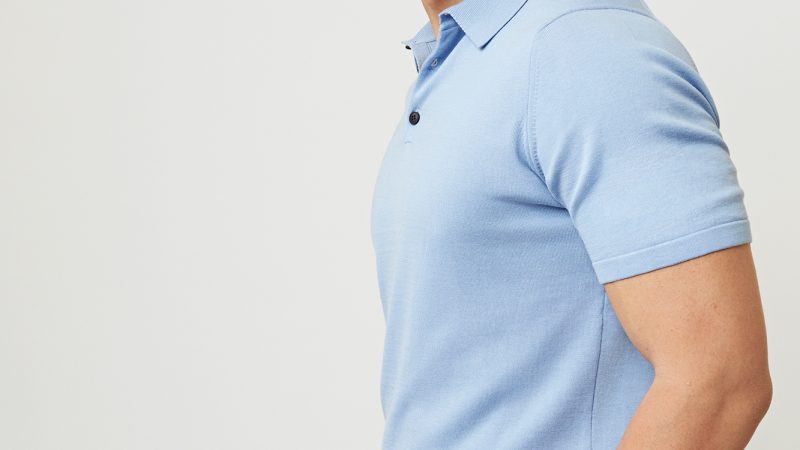 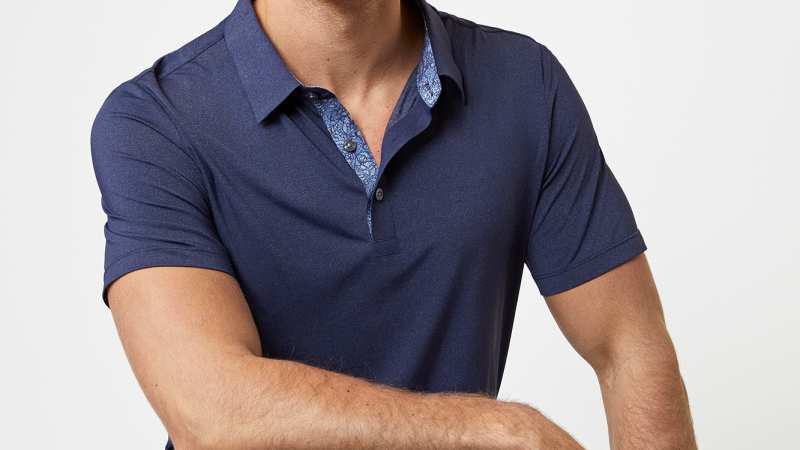 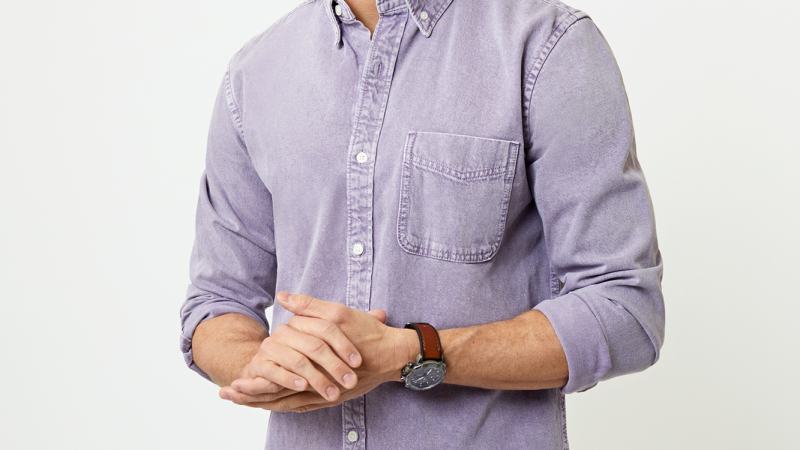 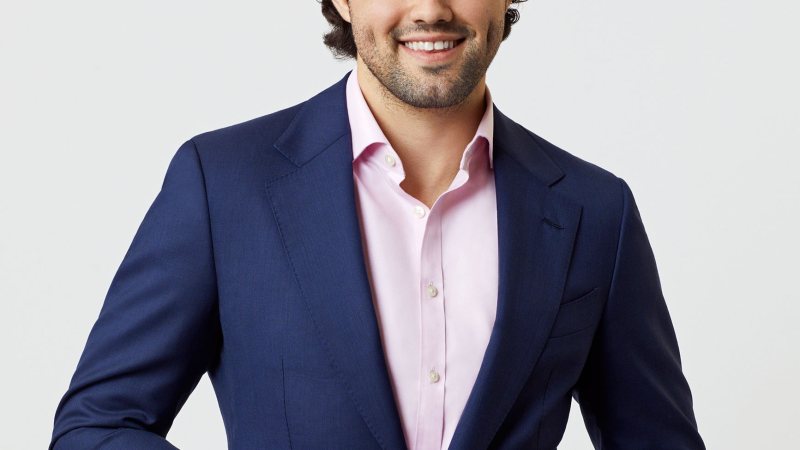 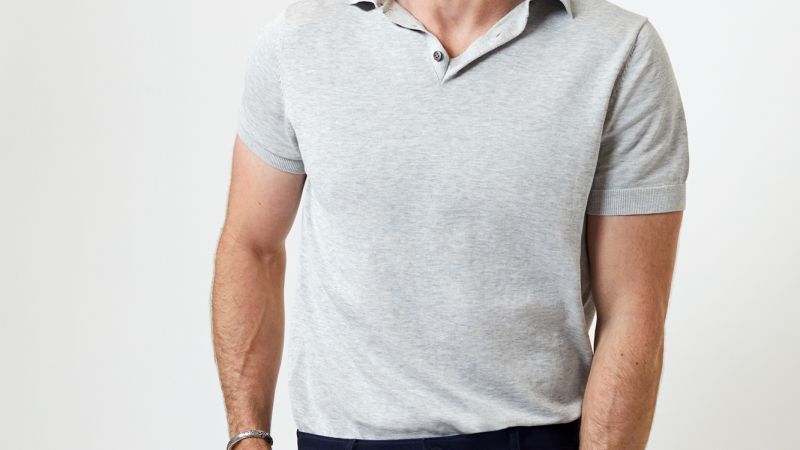 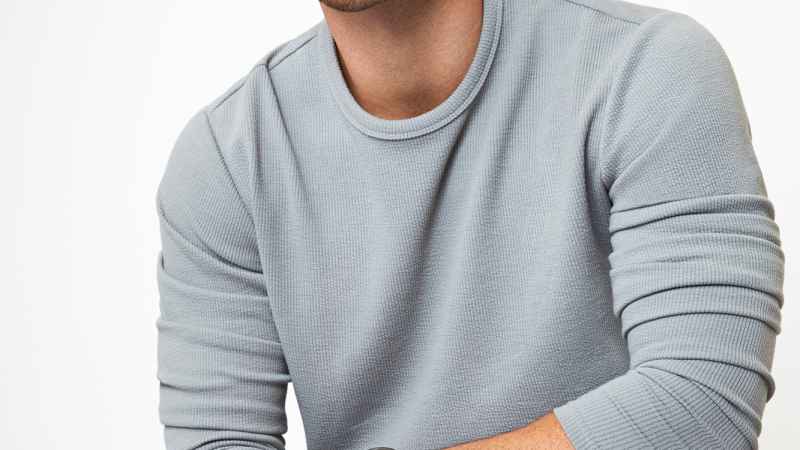 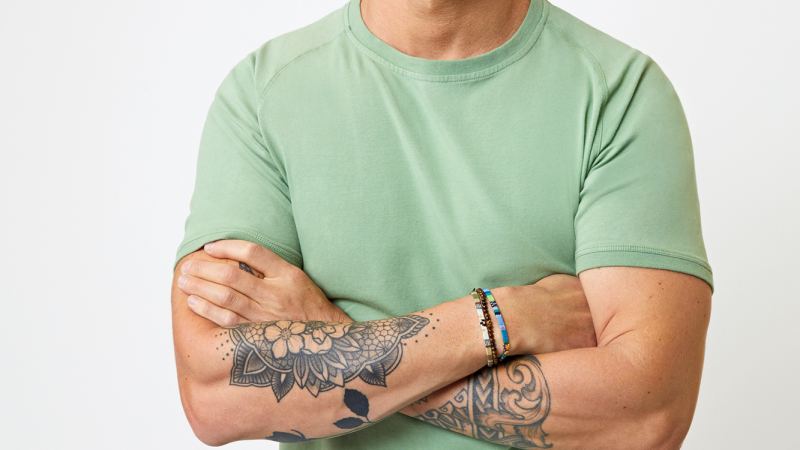 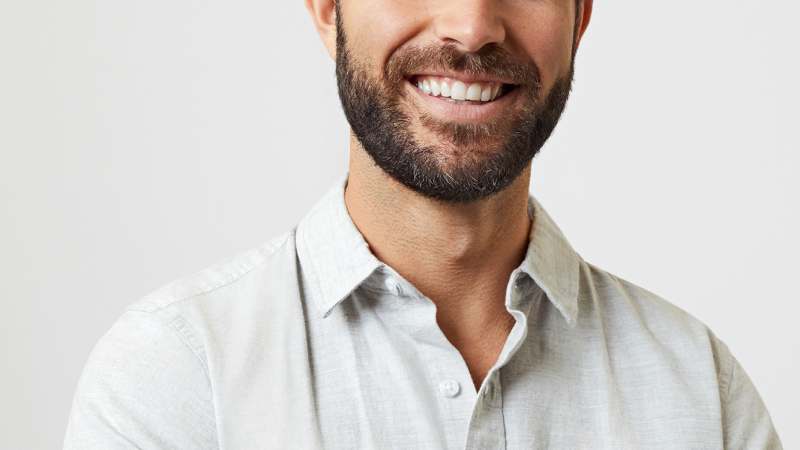 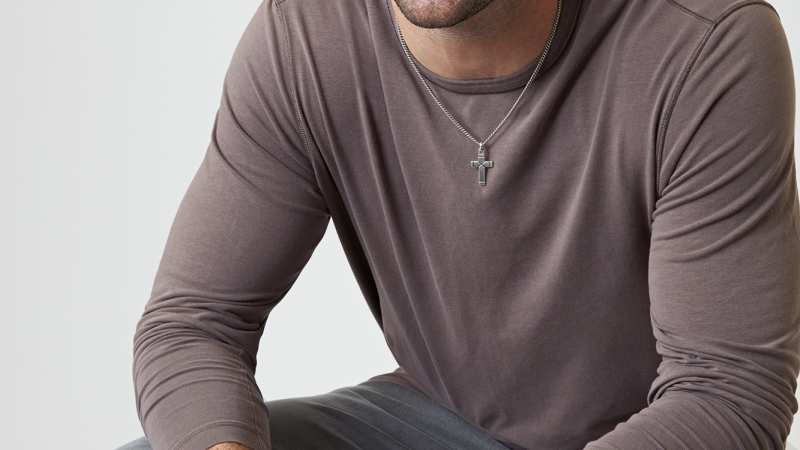 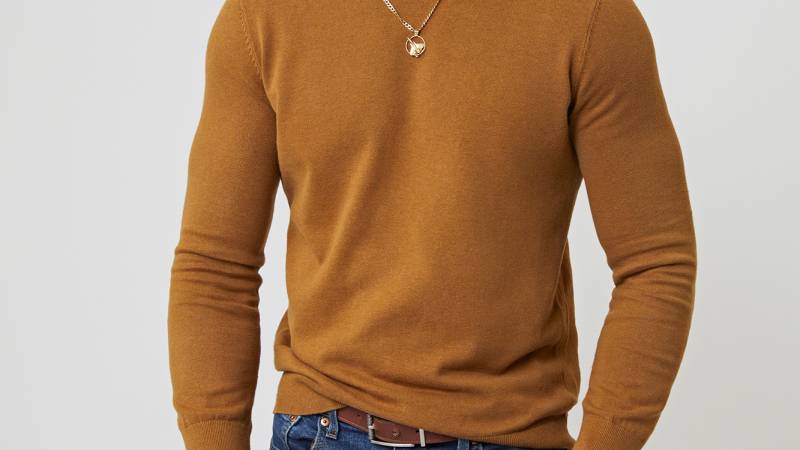 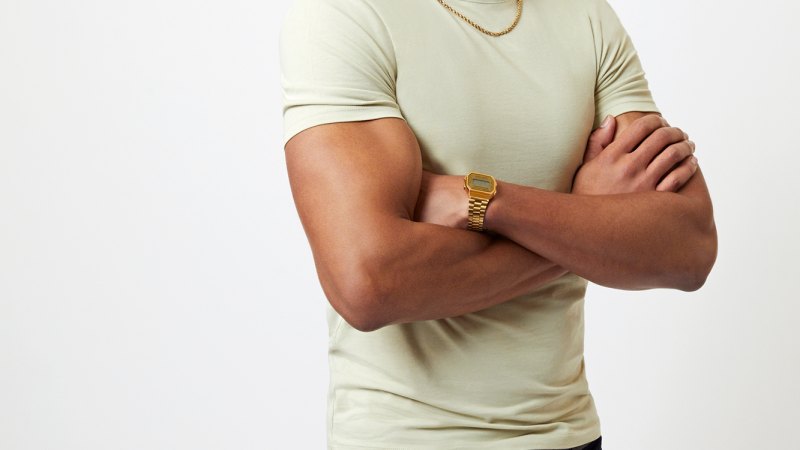 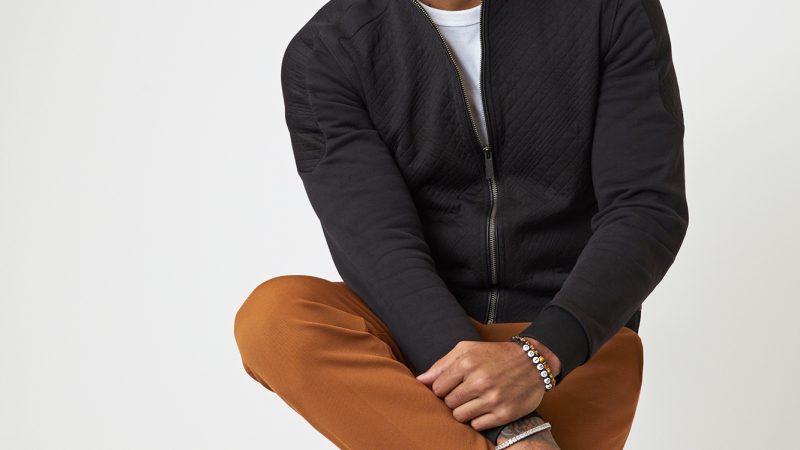 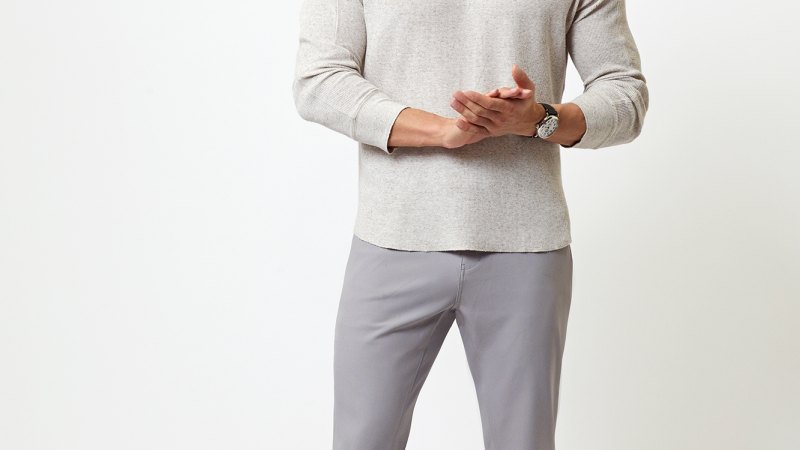 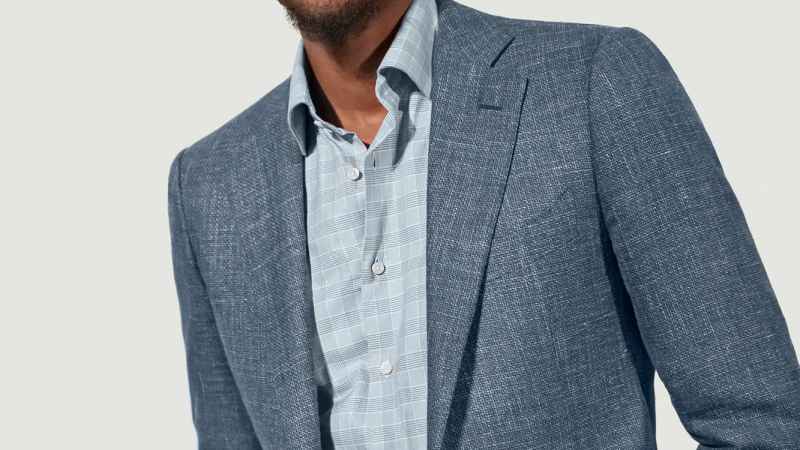 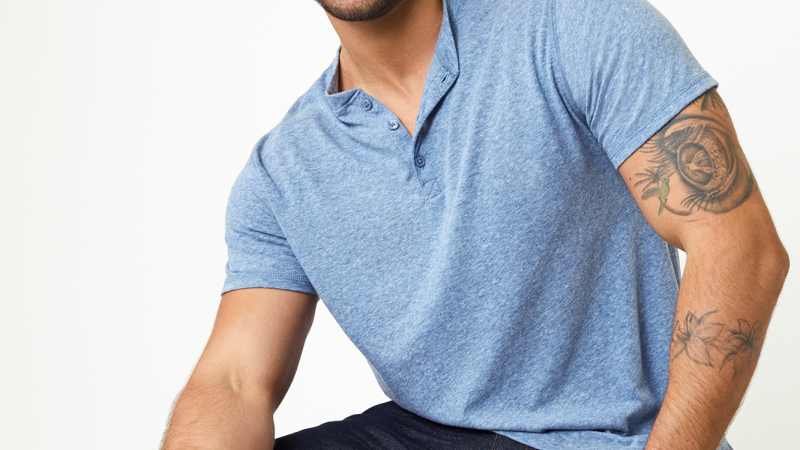 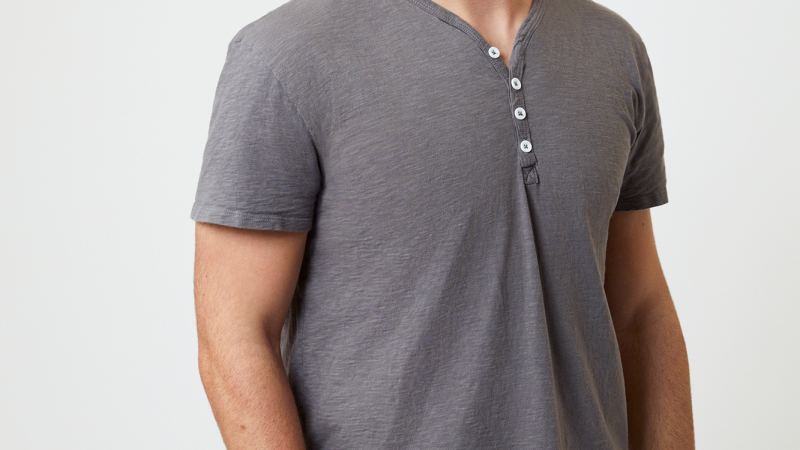