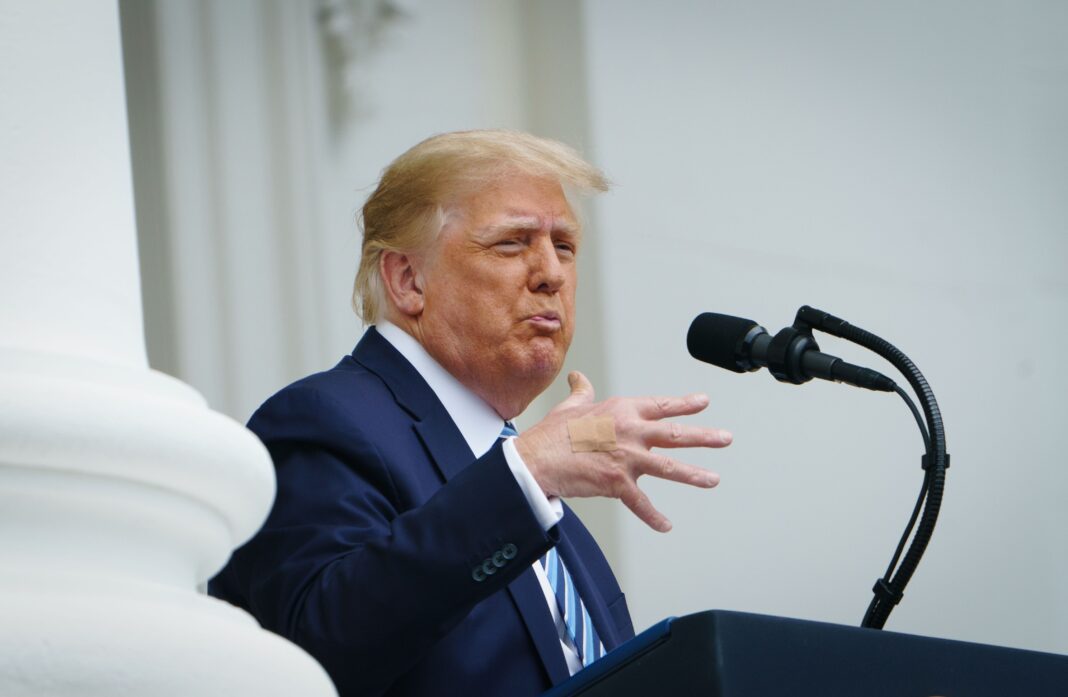 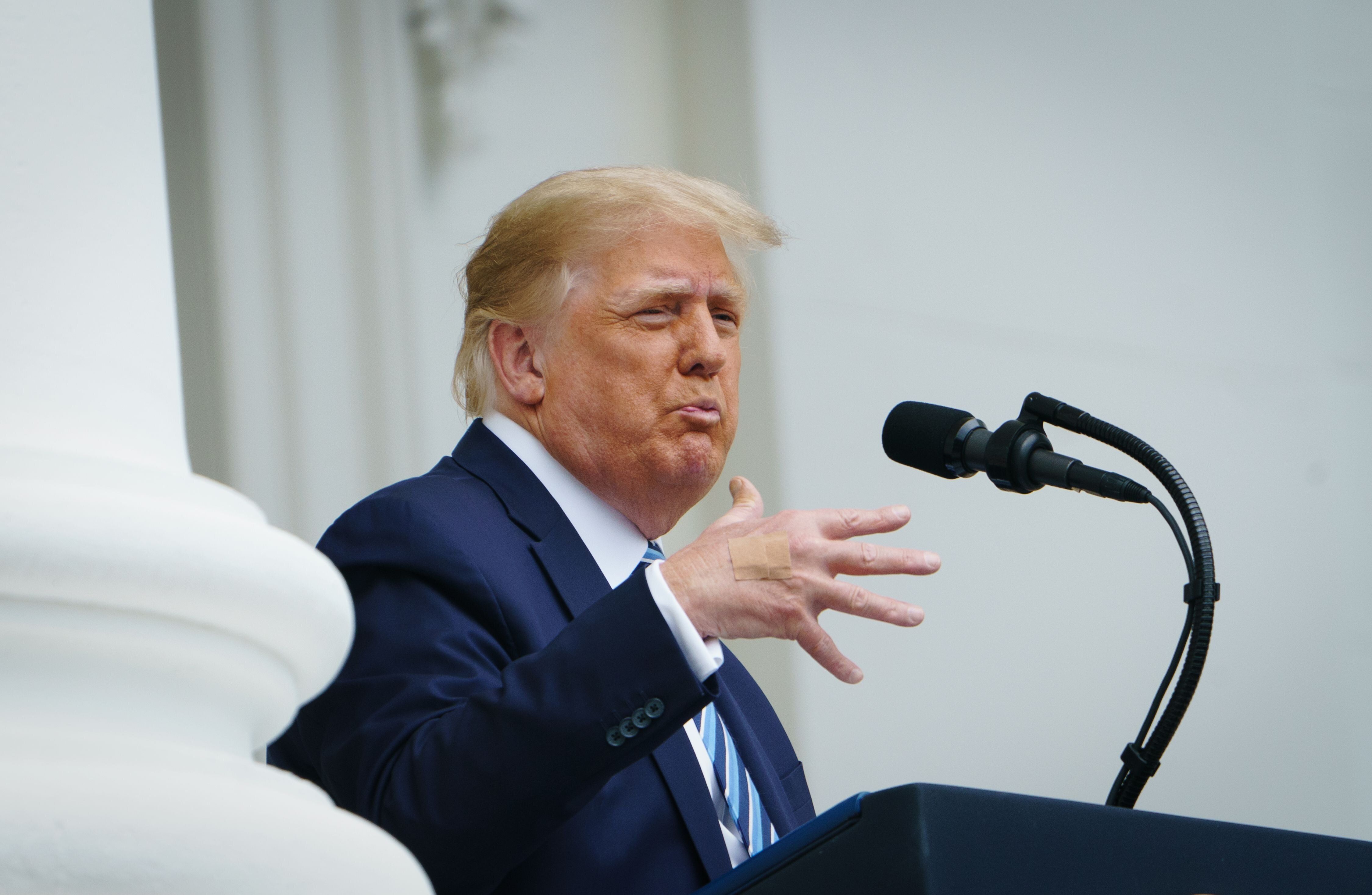 Donald Trump’s physician issued a statement late Saturday declaring that the president no longer poses a risk of transmitting COVID-19 to others. But he failed to provide the critical detail about whether Trump has tested negative for the coronavirus.

“By currently recognized standards,” Trump is “no longer considered a transmission risk to others,” noted the unsigned statement by White House physician Dr. Sean Conley. He added that the “assortment of advanced diagnostic tests obtained reveal there is no longer evidence of actively replicating virus.”

Not only did Conley fail to reveal whether Trump has tested negative for COVID-19, he also did not provide specific details about the results of Trump’s “advanced diagnostic tests.” The PCR lab test Conley refers to in his memo can give doctors a “rough sense” of how much virus remains in a person’s body, or the viral load, The New York Times noted. Conley’s wording implies that some virus remains in the president’s body.

Melissa Miller, a clinical microbiologist at the University of North Carolina School of Medicine, told the Times that no test can definitively show if a person at the end of a coronavirus infection is still contagious and poses a risk to others.

The White House has been extraordinarily tight-lipped about the exact nature of Trump’s illness and recovery.

It remains unclear when the president contracted the coronavirus. The White House has refused to reveal when Trump last tested negative.

Conley initially suggested a week ago that Trump had actually been diagnosed a full day earlier on Sept. 30 than what the president stated in a tweet, which would have meant that Trump knew he had COVID-19 before attending group events without a mask or social distancing. Conley later retracted his statement after the White House complained.

But Conley again indicated in his memo that Trump was diagnosed Sept. 30. That would make Saturday “day 10 from symptoms onset,” as Conley noted in the memo.

WH doctor says Trump “no longer considered a transmission risk to others…” pic.twitter.com/ymUrjMLx4Z

In any case, the Centers for Disease Control and Prevention recommends that those with severe COVID-19 may need to isolate for 20 days. Trump was airlifted to Walter Reed hospital, was given supplemental oxygen, steroids and two experimental drugs before he was discharged three days later on Monday, which would indicate the illness was serious.

Also, the president’s health could still deteriorate in the next few days, experts note.

Epidemiologist Dr. Eric Feigl-Ding, the senior fellow of the Federation of American Scientists, called Conley’s memo “evasive” and “sketchy.” He noted the 20 days in isolation recommended by the CDC — and pointed out that people with COVID-19 can be infectious to others for even longer if they’re taking dexamethasone, the steroid that Trump has been on.

3) also studies show that dexamethasone (a corticosteroid) extends the period of infectiousness of #SARSCoV2 #COVID19 beyond even 20 days!!! pic.twitter.com/GcQu77uLzP

He also pointed out that “synthetic antibodies” created by the experimental drugs Trump took is not the same as immunity, and may skew diagnostic results.

Breaking—Dr Conley now claims Trump is not infectious. He cites CDC criteria, yet CDC clearly says severe #COVID19 cases are infectious for 20 days. And his viral load might be down, but he also has synthetic antibodies. Synthetic doesn’t equal immunity. Ct value also unreported. https://t.co/i4bAXZPXk5 pic.twitter.com/tn3dgp3lDs