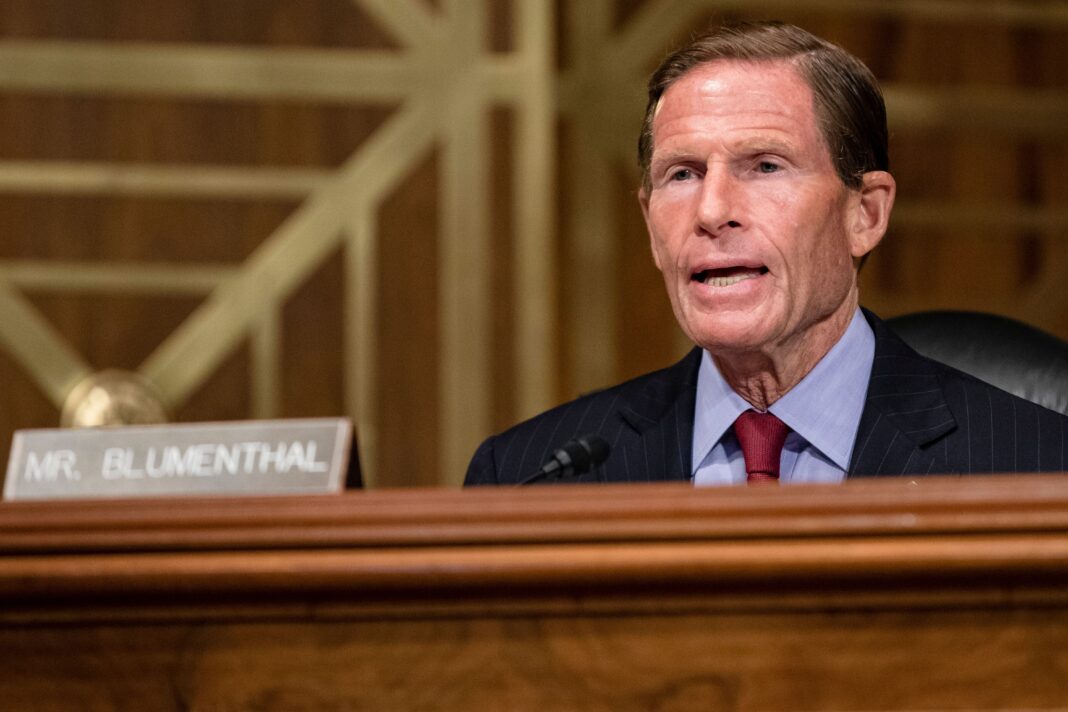 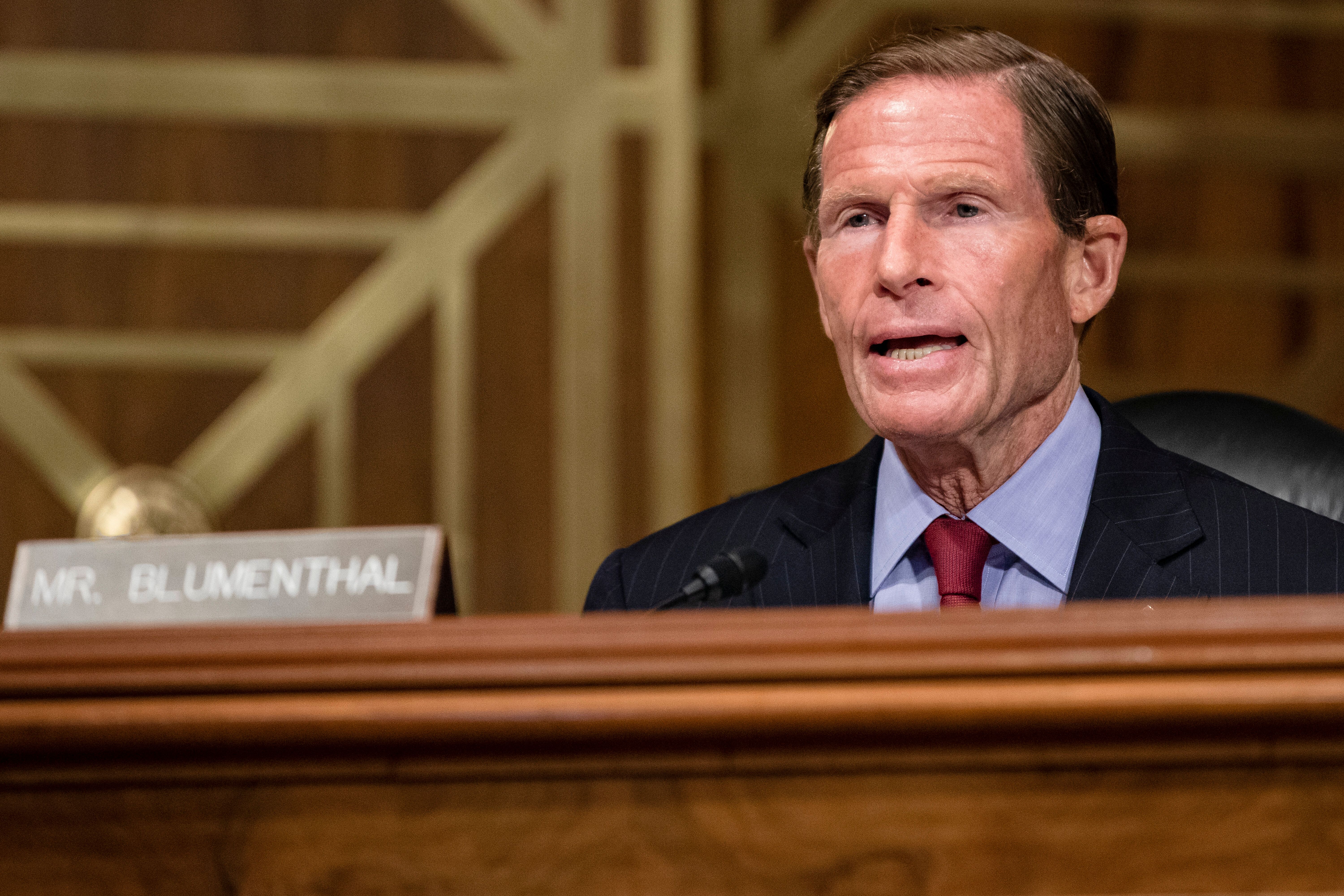 Some Democrats are ruling out sitting down with Amy Coney Barrett, President Donald Trump’s nominee to replace the late Ruth Bader Ginsburg on the Supreme Court.

Trump announced his intent to nominate Barrett, a 48-year-old judge on the 7th U.S. Circuit Court of Appeals who once clerked for Justice Antonin Scalia, at a White House ceremony on Saturday. Her confirmation, which looks all but certain in the GOP-controlled Senate, would solidify a conservative majority on the high court for the foreseeable future.

Republicans notoriously refused to meet with Appeals Court Judge Merrick Garland, President Barack Obama’s Supreme Court nominee and blocked him from filling the seat that came open upon Scalia’s death in early 2016. At the time, the GOP leaders in charge of the Senate insisted the seat should stay open until a new president took office following that year’s election ― a position they are now ignoring.

Republicans are pushing a historically speedy timetable for confirming Barrett, with a final vote expected just days from the Nov. 3 presidential election.

Although it appears there is little Democrats can do to keep Barrett off the court, some of the party’s senators on the chamber’s Judiciary Committee are pointing to the standard Republicans set four years ago and said they, too, will abstain from meeting with the judge in an election year.

“I refuse to treat this process as legitimate and will not meet with Judge Barrett,” Sen. Richard Blumenthal of Connecticut said in a statement, noting that early voting is already underway in several states.

A spokesman for the Hawaii Sen. Mazie Hirono confirmed she will also not be meeting with Trump’s nominee.

“Senate Republicans have gone back on their word about confirming a Supreme Court justice in an election year and disrespected the final, fervent wish of Justice Ginsburg to not be replaced until a new president is installed,” Hirono said in a statement on Saturday.

Sen. Pat Leahy of Vermont did not say on Saturday whether he planned to meet with Barrett. But he objected to Trump announcing Ginsburg’s replacement and moving to set up meetings on Capitol Hill even before the liberal icon had been laid to rest next week.

“This entire process is unprecedented and offensive, but it is especially unseemly to be scheduling meetings even before Justice Ginsburg has been interred with her husband at Arlington National Cemetery,” Leahy said in a statement.

Supreme Court nominees customarily meet with senators who play key parts in the approval process. Top Democrats, including Senate Minority Leader Chuck Schumer of New York, met with Supreme Court Justice Brett Kavanaugh before his confirmation to the court in 2018, for example.

Schumer hasn’t said yet whether he will meet with Barrett. At a news conference in New York City Saturday evening, he said he will “strongly, strongly, strongly” oppose Barrett’s nomination, citing Ginsburg’s request that her replacement is picked by the winner of November’s election.

Sen. Kamala Harris of California, a member of the Judiciary Committee and the Democratic vice presidential nominee, hasn’t commented on whether she will meet with Barrett, but she made clear she will oppose her confirmation.

“With the next Supreme Court Justice set to determine the fate of protections for those with preexisting health conditions, and reproductive health options, I will continue to fight on behalf of the people and strongly oppose the president’s nomination,” Harris said in a statement on Saturday.

Spokespersons for other Democrats on the Judiciary Committee did not immediately respond to requests for comment.