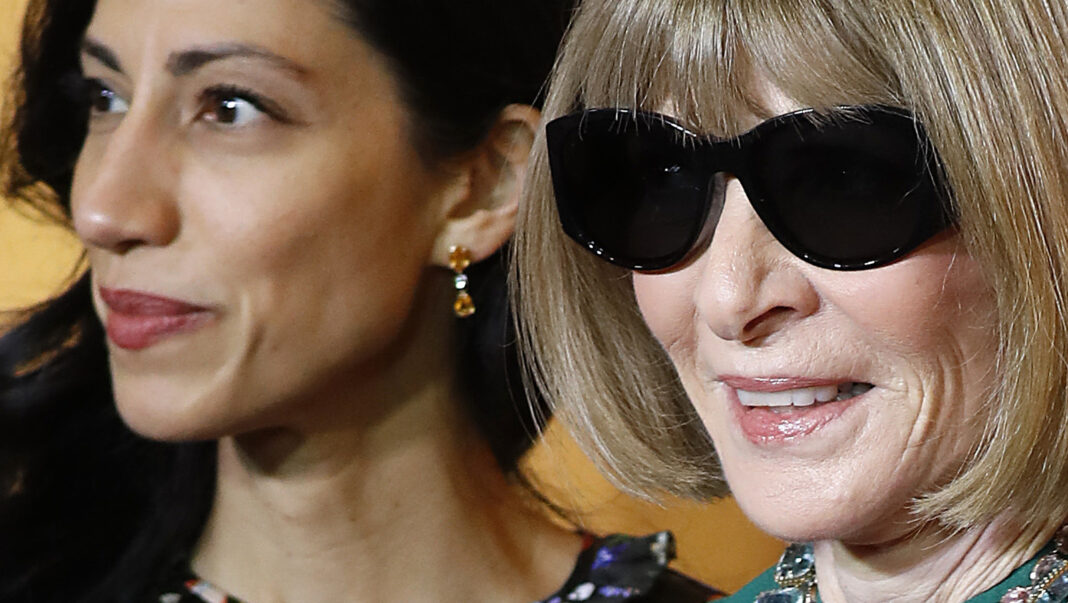 As with all good friendships, support is at the center of Huma Abedin and Anna Wintour’s relationship. However, given how high-profile both of them are, that support is a little more on the extra side. Exhibit A: Vogue profiles.

Also read: Chris Rock Has A New Nickname For Will Smith

Abedin has been profiled not just once, but twice by the fashion bible — in 2007 and 2016. Both times, the articles have painted a glowing picture of Hillary Clinton’s right-hand woman. Vogue has also published excerpts of “Both/And” and run pieces complimenting Abedin’s style choices. Abedin has even scored invites to several Met Galas over the years. That’s sure to have been an honor in itself for Abedin. After all, the 2007 Vogue profile revealed that she was a lifelong fan of the magazine, even keeping her older copies into adulthood.

However, it’s not just Vogue profiles and glamorous invites that keep these two close. Quite the contrary, they’ve been by each other’s side in the hard times, too. As noted by The Washington Post in the wake of yet another scandal surrounding Abedin’s ex-husband, Anthony Weiner (yup, the one that prompted the investigation into Clinton’s emails), Wintour was spotted greeting her with a kiss at an event. This was despite the presence of

hecklers outside said event. Two months later, eyewitnesses told that Wintour and Abedin had been spotted at dinner, in “deep conversation.” One thing’s for sure: the Vogue doyenne is always in Abedin’s corner.