Chris Rock Has A New Nickname For Will Smith 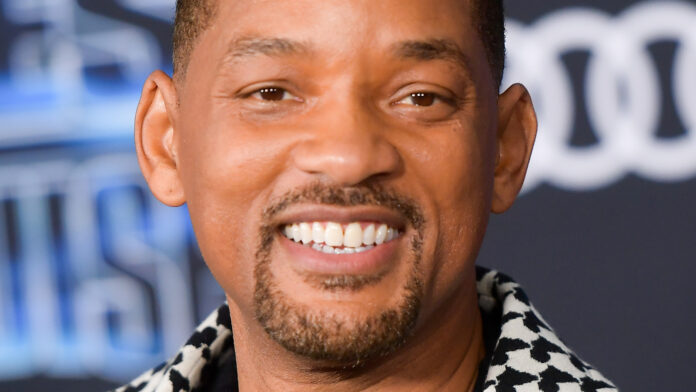 In response to Will Smith’s July 29 apology video, titled “It’s been a minute…,” Chris Rock, to whom the video was directed, did not mince words. “Everybody is trying to be a f***ing victim,” Rock said at his standup show in Atlanta. “If everybody claims to be a victim, nobody will hear the real victims. Even me getting smacked by Suge Smith … I went to work the next day, I got kids.” Rock also humorously added, “Anyone who says words hurt has never been punched in the face.”

Also read: ‘Harry Potter Stars: Where Are They Now? #HarryPotter

Rock’s jab at Smith appeared to reference Suge Knight, the legendary American former music producer sentenced in October 2018 to 28 years in prison for manslaughter after running over two people with his car in 2015, killing one and wounding another. Knight is also known for having a longtime history with violence — he is currently a prime suspect in the killing of the Notorious B.I.G. in 1997, for instance.

In his video, Smith said that he had reached out to Rock, but received a response saying that he was “not ready to talk.”