‘Goodfellas’ Cast: Where Are They Now? 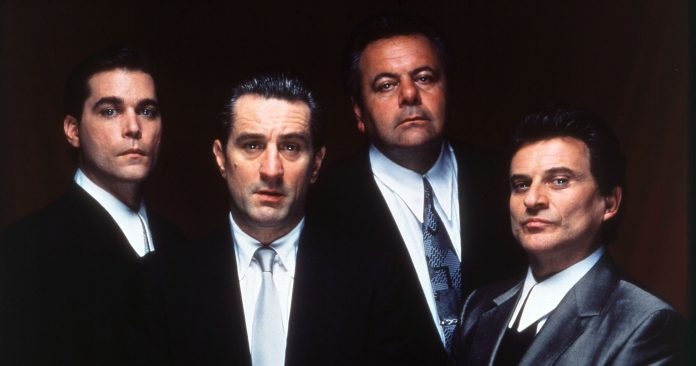 The 1990 movie was adapted from Nicholas Pileggi‘s nonfiction book Wiseguy, which initially served as the title of the film. The writer collaborated with Scorsese on the flick, helping the actors get deep into their gangster characters.

When Goodfellas debuted at the 47th Venice International Film Festival, Scorsese won the Silver Lion for Best Director. The movie was a hit among both viewers and critics, nabbing six Oscar nominations, including Best Picture and Best Director. Despite being entered in multiple categories, Joe Pesci was the only nominee who walked away with an Academy Award that year, winning Best Supporting Actor.

As the movie marked its 30th anniversary in 2020, Liotta, De Niro and more of the cast sat down for an in-depth look back at the film’s success. “I never played anything like this, that kind of a lethal character and three days before we were about to shoot, I called my manager and said ‘Get me out,’ I had no idea what to do,” Paul Sorvino recalled during the Goodfellas: Behind Closed Doors special with host Natalie Morales.

A decade prior, Liotta told GQ, “For 20 years now, there’s not a day that goes by that I don’t hear somebody mention Goodfellas. Unless I stay home all night. It’s defined who I am, in a sense.”

Costar Michael Imperioli credited the mob movie with launching his path to stardom. “I don’t know if I would have had the same career had I not done Goodfellas,” he told the same outlet in 2010. “Probably not. Would I have been cast on The Sopranos? Who knows if there would have been a Sopranos?”

Fans aren’t the only ones who return to Goodfellas again and again — even De Niro has rewatched the movie. The Golden Globe winner revealed during a 2013 press conference that the 1990 film helped him prepare for his role in The Family, in which he portrayed a retired mobster in the Witness Protection Program.

“I rewatched it and looked at the DVD and there was a lot of stuff I had not seen, interviews with Henry Hill and other characters,” De Niro said at the time, per Collider, adding that he “wanted to make sure it was accurate” to real-life experiences.

The Godfather star went on to note that The Family earned praise from Scorsese, teasing, “Marty told me he liked the movie, he told me he liked it a lot. I don’t know if he saw it with an audience or not but I know him well enough to know he was telling me the truth.”

Scroll down to see where the cast of Goodfellas is today: 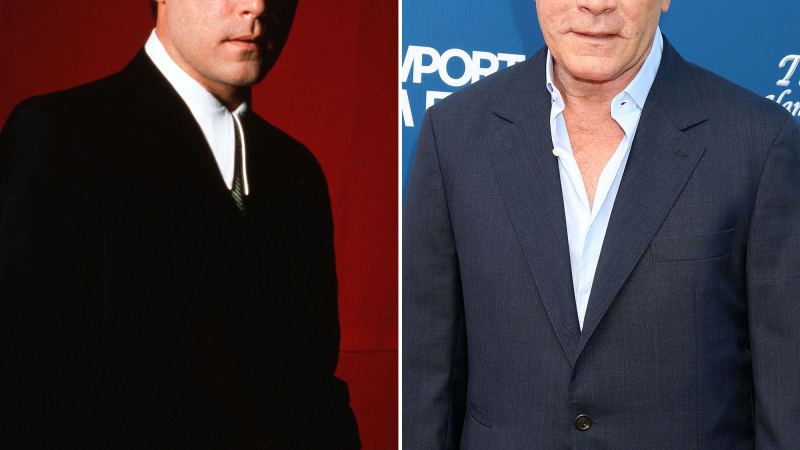 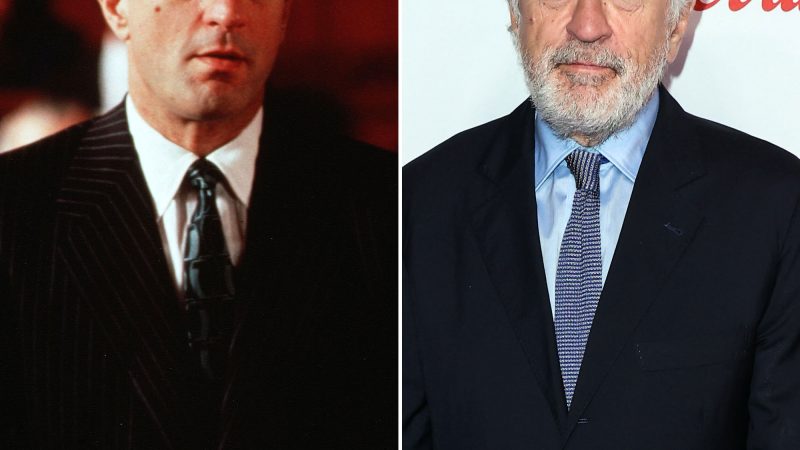 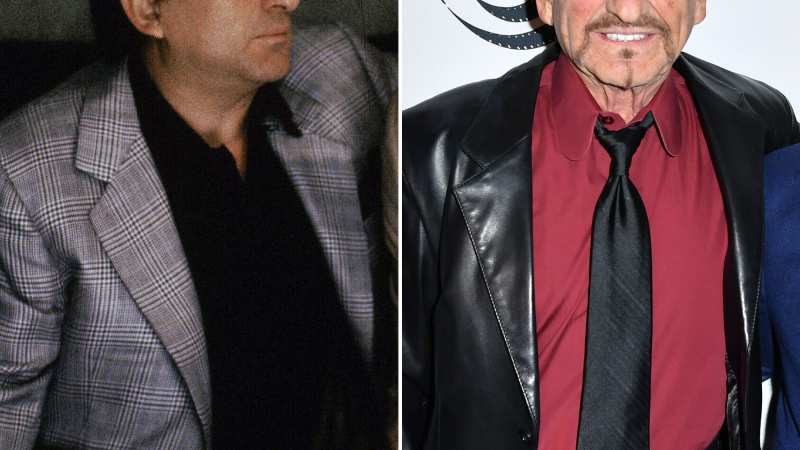 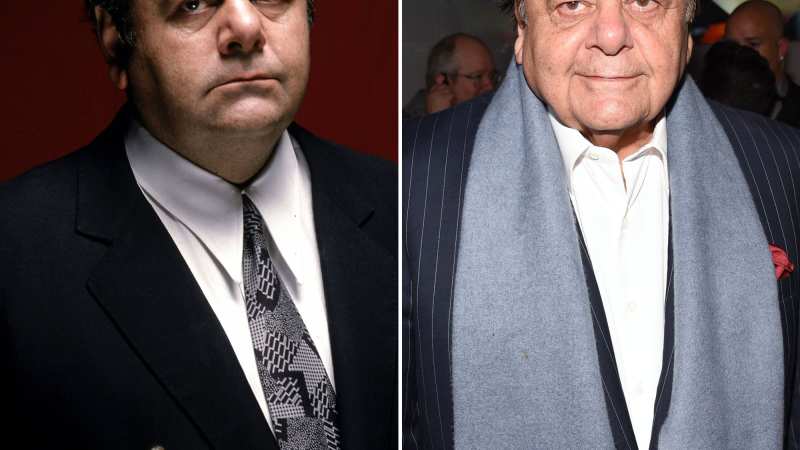 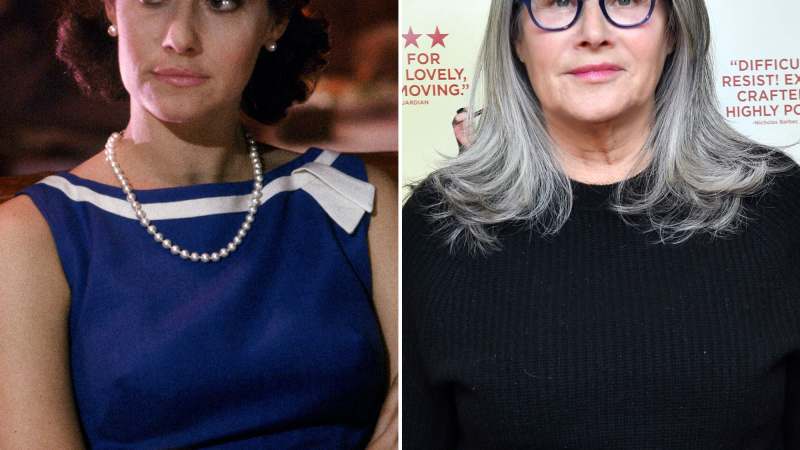 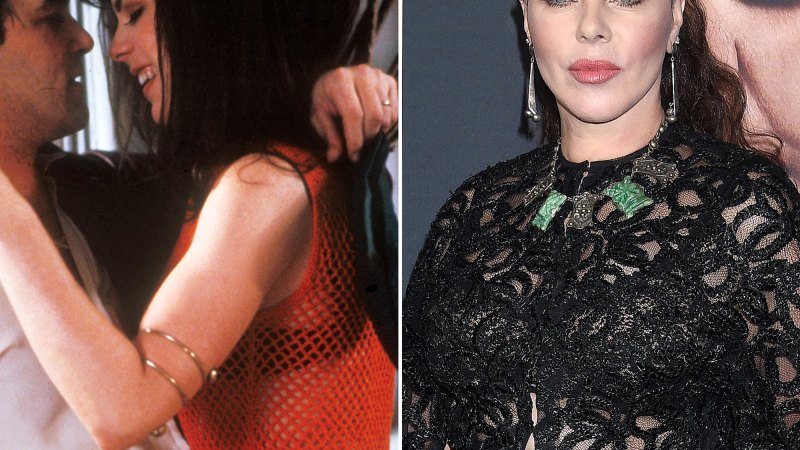 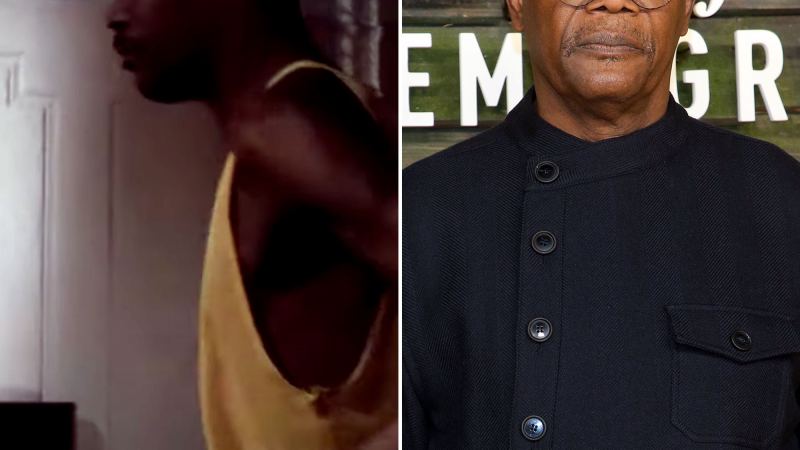 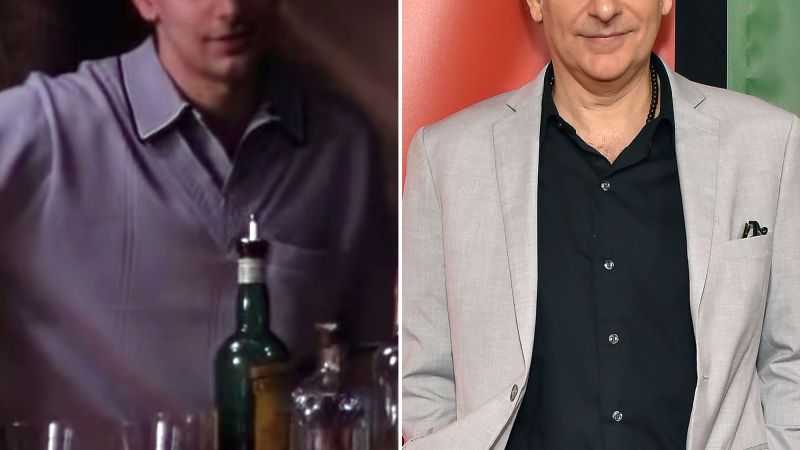 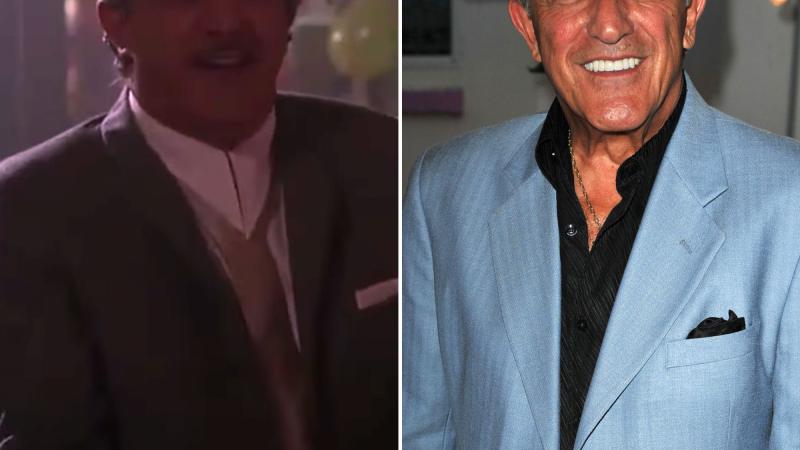 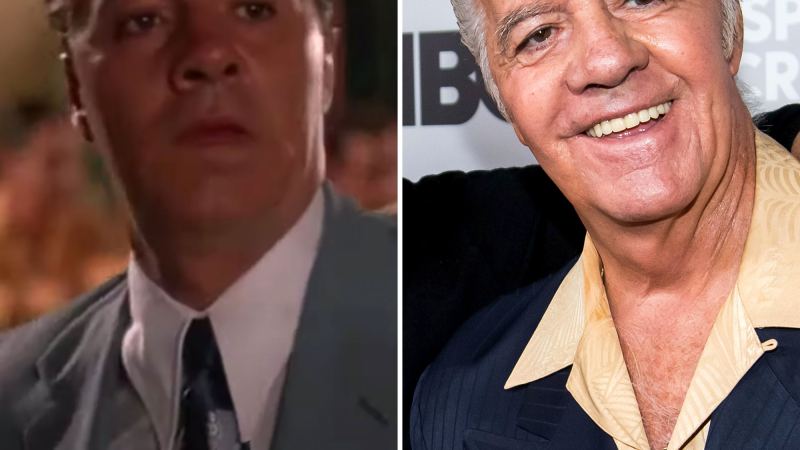