The Transformation Of Olivia Wilde From Childhood To 38 Years Old 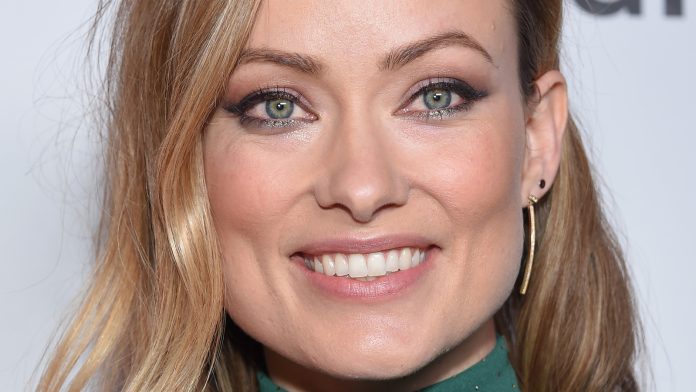 her husband. Wilde revealed more about the plot of the film while speaking to an audience at CinemaCon. “I want you to imagine a life where you have everything you could want,” she said, painting a picture of the utopia in which the story unravels. She then asked the audience if they would ever give up that ideal life if push came to shove, asking, “What are you really willing to sacrifice to do what’s right?”

“Don’t Worry Darling” likely means a great deal to Wilde, not only because it is the second movie she has directed, but because she met her new boyfriend while filming. A source told “Harry and Olivia had chemistry almost instantaneously on set. It was only a matter of time before they got together.” While both parties have been relatively quiet about their romance, they have offered up glimpses into their relationship.

In late 2021, Wilde about the rumors involving a certain One Direction alum. Though she did not get too specific, she did reply, “I’m happier than I’ve ever been. And I’m healthier than I’ve ever been, and it’s just wonderful to feel that.” At 38 years old, Wilde seems to be exactly where she wants to be in both her career and her love life.