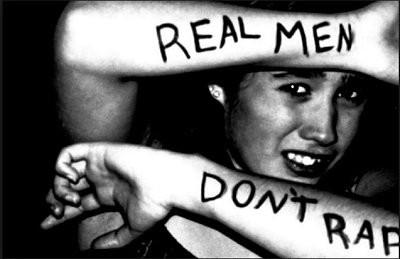 The boy and the girl are residing in the same house while the incident was reported to the police by the girl’s father, Murtala Lawal.

The boy has however been remanded at the Childrens’ Remand Home on the orders of Hajiya Dikko who directed that he should be kept there till 20, July 2017 when his case would come up before her for mention.