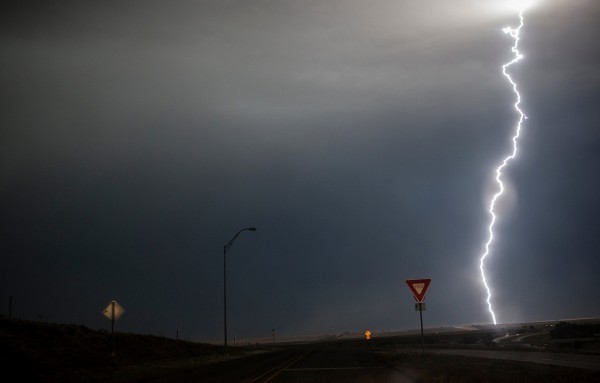 Officials of the provincial disaster management unit said five people were killed during a winter storm in the South African city of Cape Town.

The unit said it was the worst storm to hit the Western Cape Province in 30 years.

Officials said a family of four, including four-year-old twins, died in the suburb of Kraaifontein after lightning set their house on fire.

A 60-year-old man died when his self-built shack collapsed due to strong winds.

A disaster management spokesperson said waves on the Atlantic Ocean swelled up to 13 metres high, inundating coastal streets and washing over cars.

Snow was forecast in higher regions of the Western Cape, while the weather service warned of possible flash floods.

Schools remained closed across the province on Wednesday.