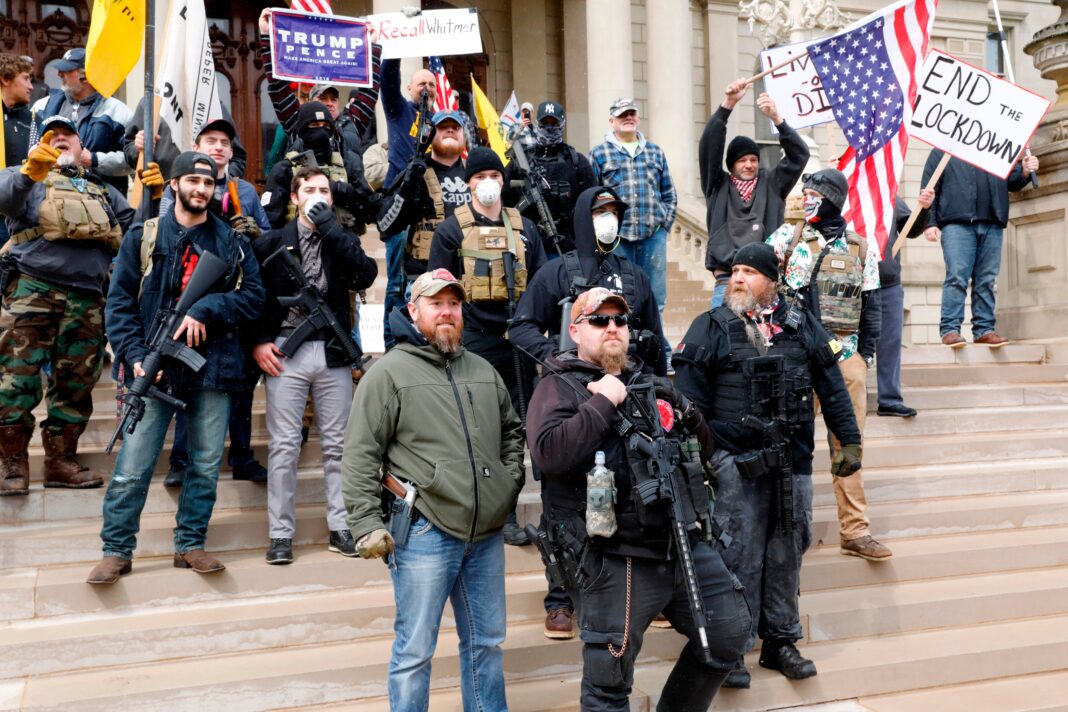 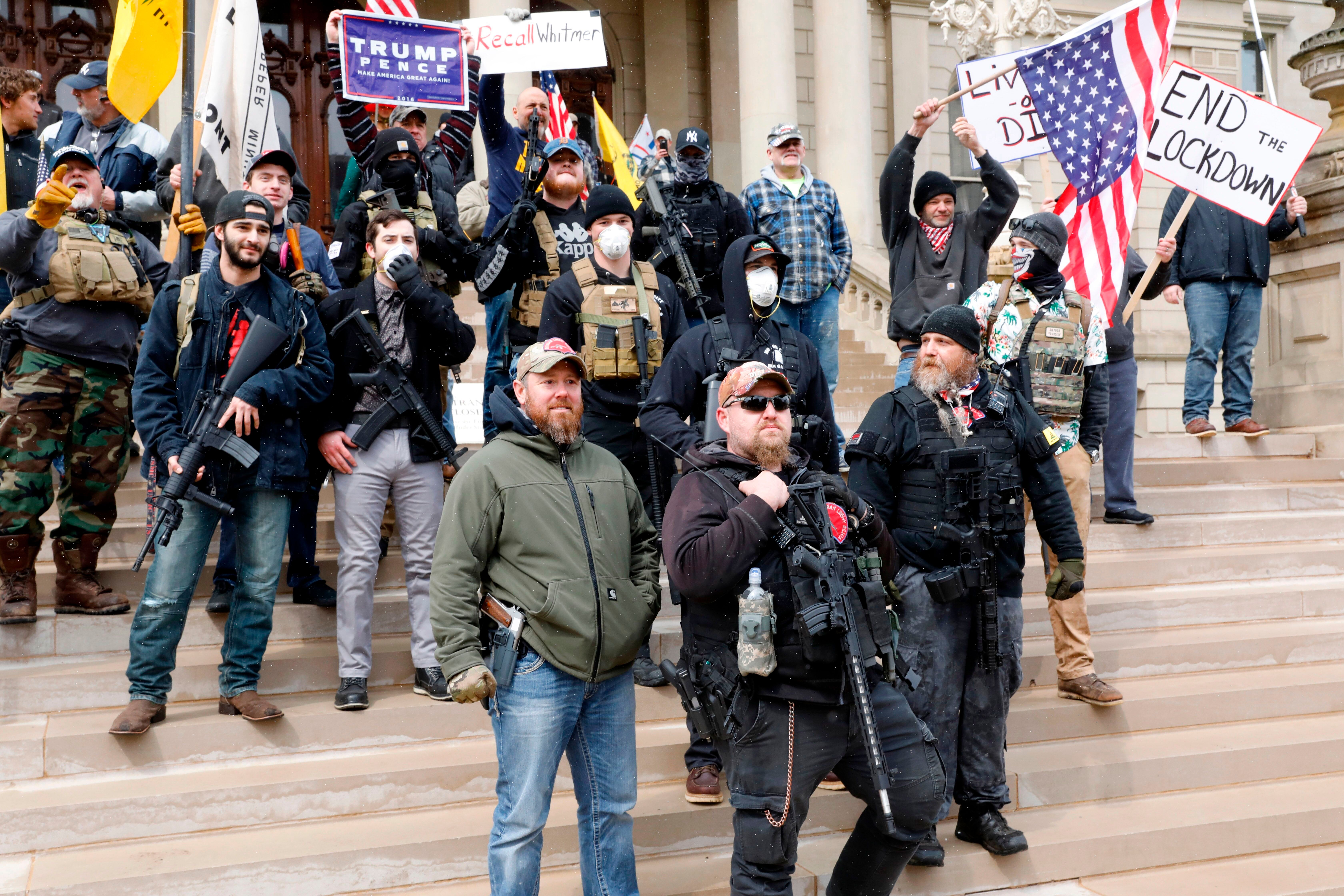 Trump Supporters Protest Shutdowns And People Say It Looks Like A Zombie Movie, Protesters in several cities are demonstrating against restrictions meant to stop the spread of coronavirus.

The demonstrators in Michigan, North Carolina, and Ohio want stay-at-home instructions eased and shuttered businesses reopened despite the ongoing threat of the pandemic, which has so far claimed more than 28,000 American lives.

In one demonstration in Columbus, Ohio, on Monday, the protesters ― some decked out in President Donald Trump’s signature “Make American Great Again” accouterment and waving Trump-Pence signs ― gathered in a dense crowd outside the statehouse atrium. Photographer Joshua A. Bickel of the Columbus Dispatch snapped an image of the scene:

To many on social media, the image resembled a scene from a zombie film, drawing comparisons to the “Walking Dead” TV series as well as films such as the “Night of the Living Dead” series and “Shaun of the Dead,” the 2004 horror-comedy starring Simon Pegg and Nick Frost:

good lord, this is every zombie movie ever

I thought this was a screencap from a zombie movie.

This is a protest in Ohio today, during a pandemic.

We, and I cannot stress this enough, are doomed. pic.twitter.com/M2FB8ubGe6

Covid-19 is significantly more contagious then the flu and at least ten times more fatal but let’s crowd together to protest the government trying to protect us because rights. https://t.co/cgaStXl8K8