Snapchat Social app’s Spectacles device not looking so spectacular now The sales of the camera-recording device has not been very encouraging for the millennial-friendly app. 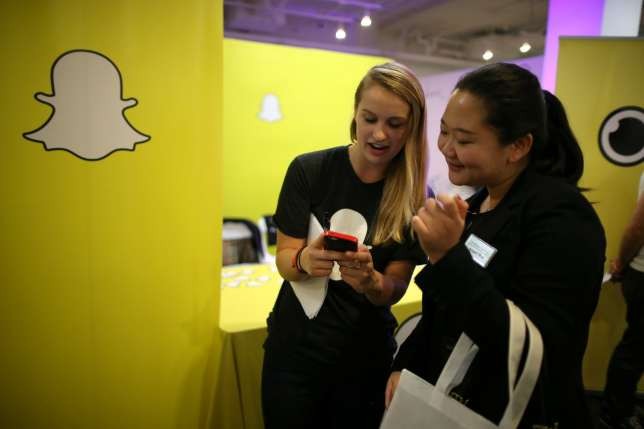 Snap’s video recording device Spectacles is not doing so well in the market  for the popularity it assumed it’s gotten.

Despite the initial hype, Snap’s Spectacles are a commercial flop.

After hyping it with experiential marketing, millennials grabbed  and embraced it but so far the fanfare seems to have died down.

So far Snap has only sold 150, 000 units of the device, and according to internal data from Snap, less than half of those who own a pair of the camera-equipped specs continued to use it a month after purchase.

Snap is operating at a loss currently with thousands of the Spectacles sitting in warehouses in China. Jobs have had to be cut and further investment in the hardware market for Snap has been put off indefinitely.

It’s been challenging times for the hardware market players and investors, with phone screens of the big companies developing various faults, and the smartphone devices not selling altogether.