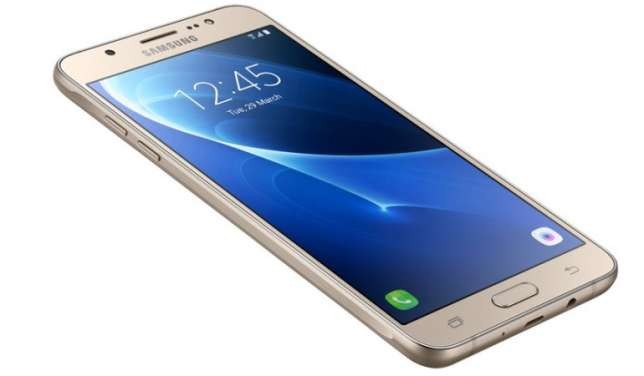 The occurrence which took place on last Friday October 20, 2017 got passengers panicking as the airline safety crew rushed to put the fire under control.

The blown up phone’s owner Arpita narrated how she started to see smoke coming out of her bag which she had placed under her seat which was about 15 minutes after the flight took off.

“It was a mid-air panic. We prayed to god,” said Arpita’s husband Atul. Adding more stress to the situation was the fact that the fire extinguishers that did not work, the couple said. The crew, however, handled the matter responsively, quickly moving to a different plan.”

They put the handset in water to stop the smoke and any potential explosion. “Jet Airways crew immediately took charge of the situation, as also all necessary steps as precautionary measure, and as per the prescribed guidelines,” a Jet Airways spokesperson told HindustanTimes.

An isolated incident about a Samsung smartphone blowing up out of the pocket of a man was caught on CCTV to which Samsung issued a statement that an incompatible third party battery was the reason for that incident, and it may not be far from being the cause of this recent mid-flight mishap.

A similar issue also was recorded with the Samsung Galaxy Note 7, a real threat to the brand’s reputation where its batteries were malfunctioning and blowing up on so many occasions.

It took embracing accountability and more for the tech giants to bounce back, and that they did in style with the Samsung Galaxy Note 8.

Samsung has advised its phone users to always use brand-compatible accessories especially battery and charger from the same brand. To get their phones serviced from authorised repair centers when facing issues with the device as this guarantee you free service (provided it is within warranty period).

Failure to do this risks getting your device damaged and also puts you the user at personal safety risk.

Pulse will get back to you readers on the outcome of the investigation alongside Samsung’s official statement.