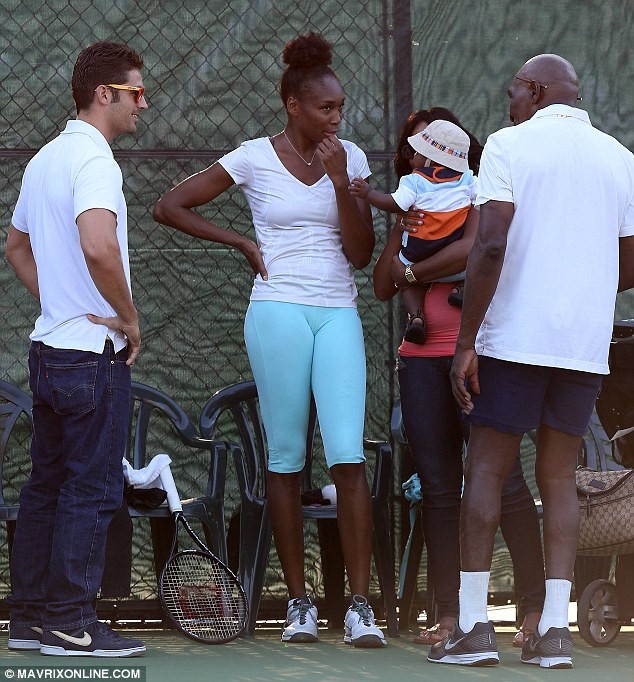 Venus Williams has disclosed that her sister Serena is expecting a baby girl.

She said this in an interview at the French Open when she referred to the unborn child as a ‘she’ http://www.ok.co.uk reports.

Serena, 35, is expecting her first child with her fiancé, Reddit co-founder Alexis Ohanian, 33.

And, despite previously saying she wanted to keep her little one’s sex a surprise, her sister seem to have leaked the secret.

And, seemingly confirming the baby’s sex, even more, she added: “We’re like baby V, baby Lyn, baby Esher, we all want the baby to be named after us.”