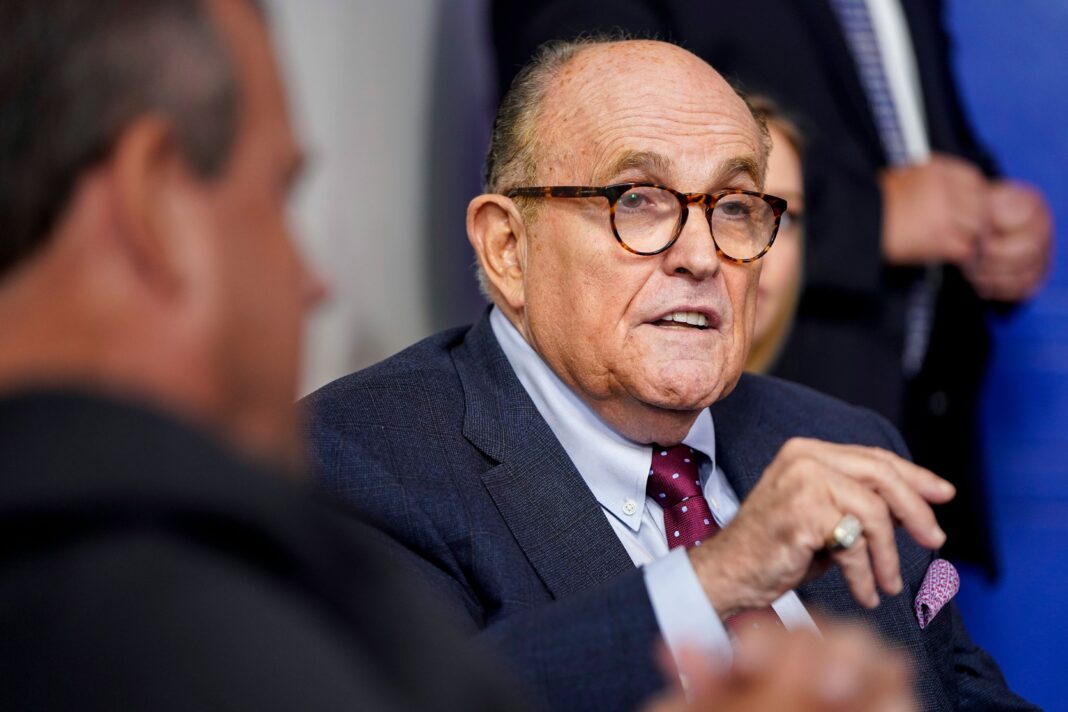 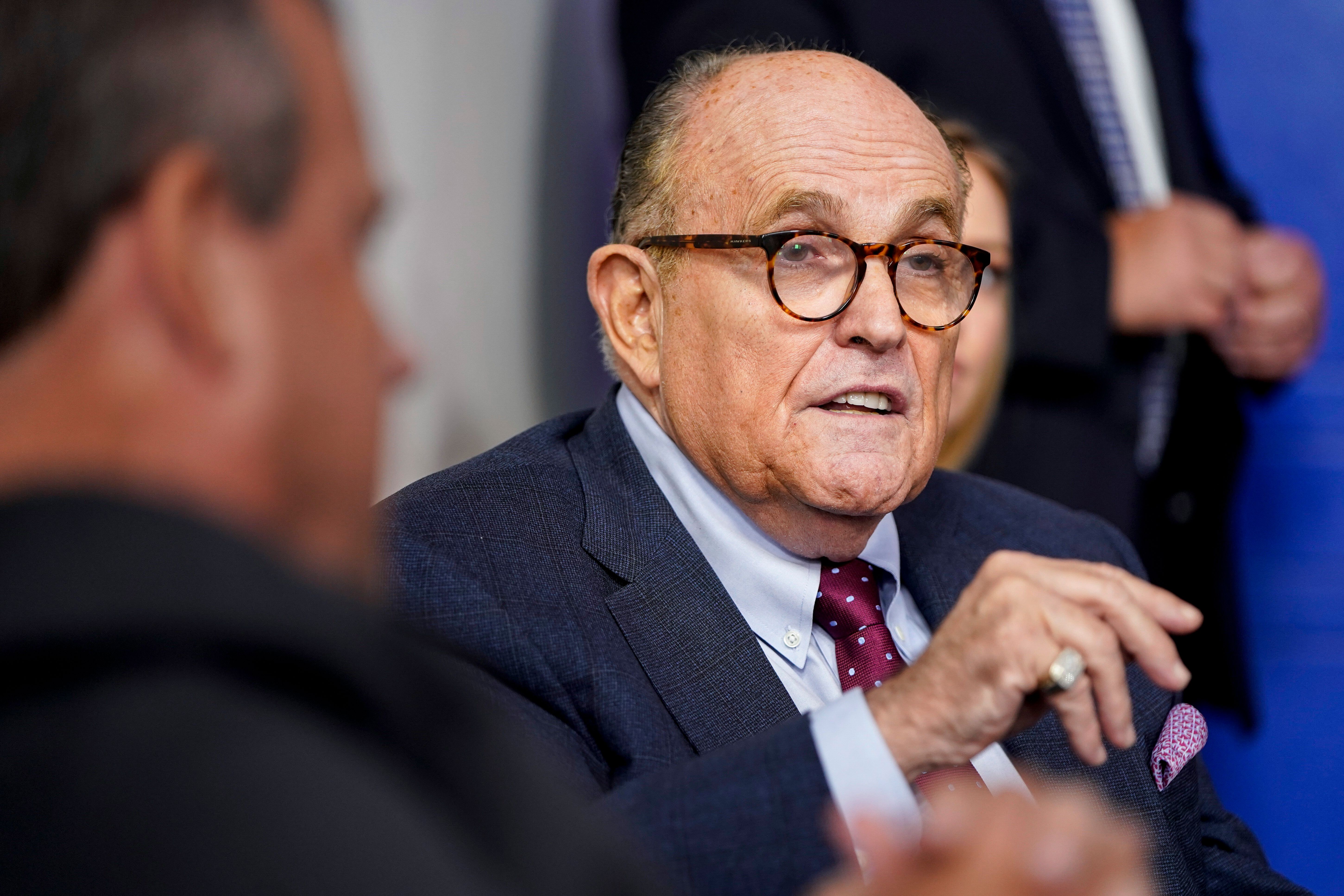 The former New York City mayor had just wrapped up his “Common Sense” podcast interview with former White House press secretary Sean Spicer when he began teasing someone off-camera he calls Jayne Zirkle, whose Twitter account says she is a “Trump Supporter.”

As the camera still rolled in the now-private YouTube footage (but captured by The Daily Beast), Giuliani playfully admonishes Zirkle for being upset about something and tells her, “You’re gonna be the most famous model in China.”

He then puts on a fake Asian accent. “Ah, get me Jayne Zirkle, get me Jayne Zirkle,” he says. The Trump surrogate continued his racist affectation while pretending to defer to Zirkle in a dinner order. “Jayne Zirkle pick ’em,” he said.  He then bows repeatedly while uttering Zirkle’s name with an “ah so” over and over.

WATCH: An animated Giuliani starts affecting a stereotypical Chinese accent while telling an assistant who appears to be Jayne Zirkle that she’s “going to be the most famous model in China.”

The racist Giuliani misstep adds to his parade of gaffes, including his recent statement that people don’t die of the coronavirus anymore, interview meltdowns, and embarrassing butt dial calls to a reporter.