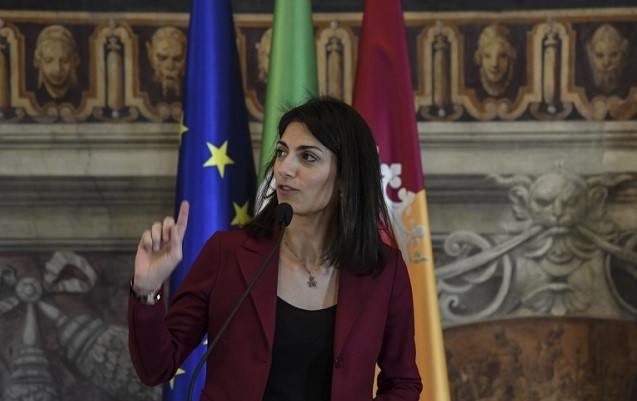 Rome’s Mayor Virginia Raggi, on Tuesday said that she wants the Italian government to put a stop to any more migrants being housed in the city for the time being.

The migrant crisis has put Rome under “heavy pressure,” Ms. Raggi, a member of the Eurosceptic Five Star Movement (M5S), wrote on Facebook. “It can’t go on like this.’’

She has instructed the Roman prefecture to make a request to that end at the Interior Ministry.

“It’s time to listen to the citizens of Rome: We can’t allow further social tensions,” she wrote.

The majority of migrants currently coming to Europe are arriving in Italy, with the country having accepted 61,900 so far in 2017.