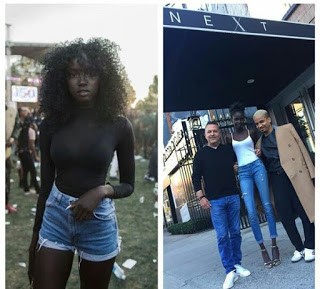 Anok Yai, a student at Plymouth State University in New Hampshire is getting ready to pursue the modeling career of her dreams.

The Sudanese black beauty was in Washington, D.C. last two weekend for the Howard Homecoming festivities when she was spotted by photographer Steven Hall who was taking photos of guests. See previous report here 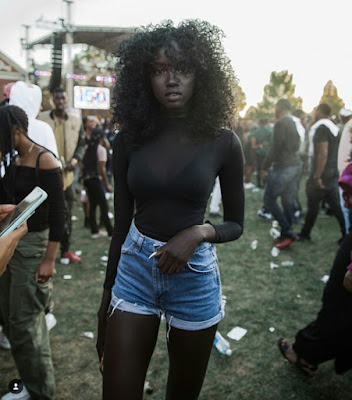 In an interview with The Boston Globe, the 19-year-old South Sudanese student admitted that she thought it was an “average photo” and that she’d possibly gain a few new followers from the post. However, after receiving thousands of likes, the photo went viral.

“My phone just started vibrating rapidly for a long, long time,” Yai told The Boston Globe. “At first, I honestly thought someone made a meme of me or something.”

Yai was contacted by several modeling agencies and on Tuesday, October 2, she signed with Next Models.

“It was a dream that I always wanted, but I wasn’t sure if it was going to happen,” she told The Boston Globe. 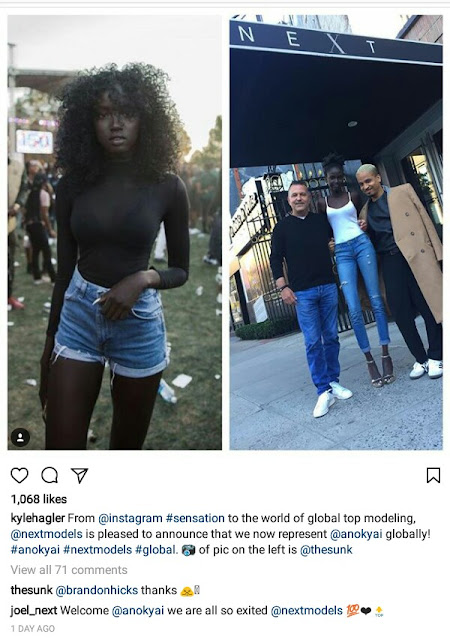 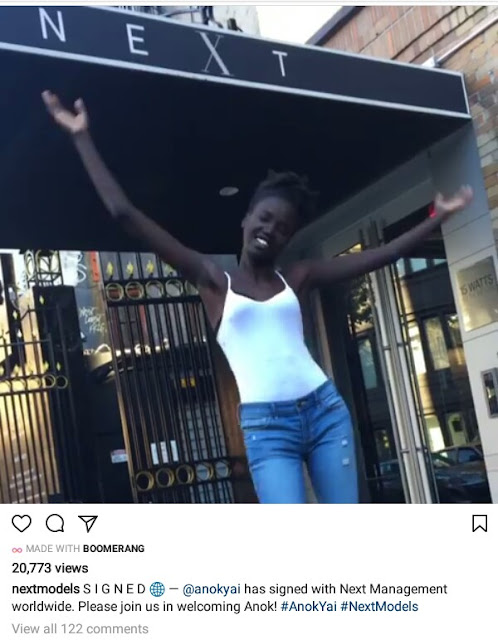 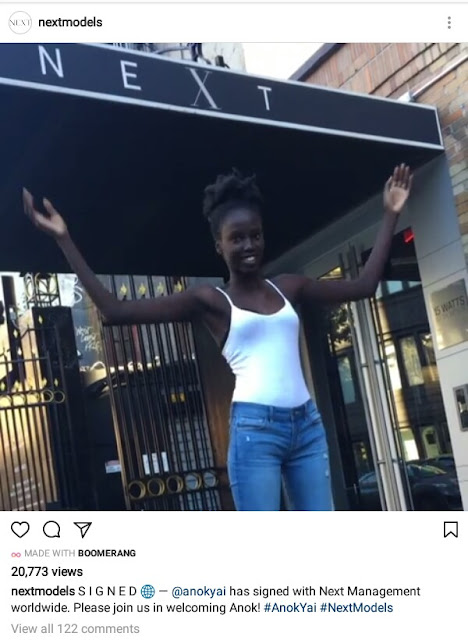 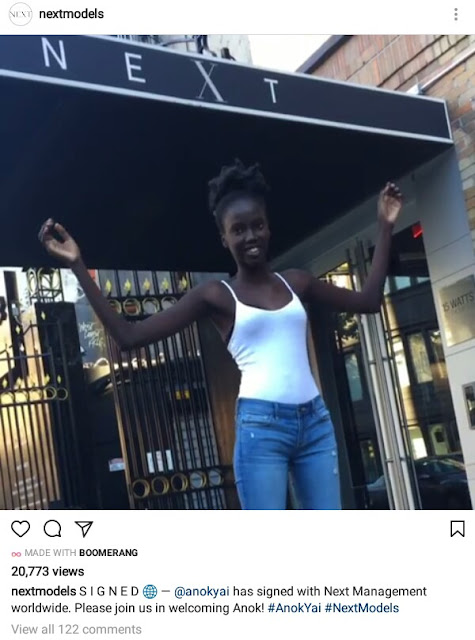