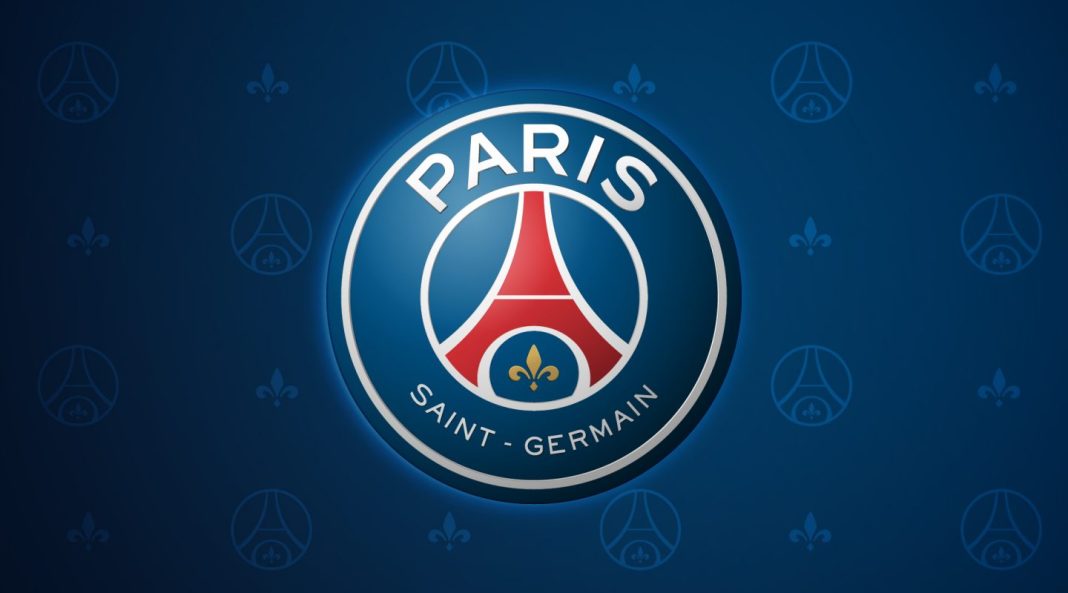 Paris Saint-Germain are ready to sell at least 15 players this summer transfer window as they look to oversee a huge squad overhaul ahead of next season.

PSG are looking to thin out their squad and shift some of the deadwood ahead of new manager Christophe Galtier’s debut season.

According to Corriere dello Sport, Neymar has been put up for sale and has been linked with a move to the Premier League in recent weeks.

The likes of Mauro Icardi, Presnel Kimpembe and Gini Wijnaldum are also free to leave the French Ligue 1 champions this summer.

PSG won the Ligue 1 title last season, but the Parisians are eager to win the UEFA Champions League in the upcoming new 2022/23 campaign.