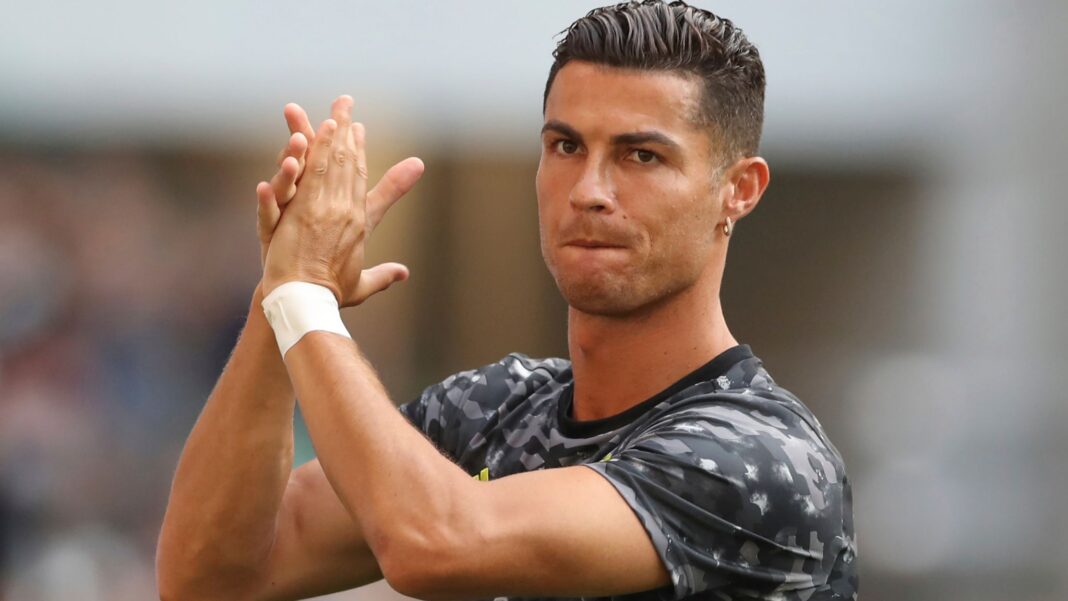 Ronaldo took to Instagram and wrote to his 407million followers: “We need to create a better world for our children. Praying for peace in our world.”

Recall that Russian president Vladimir Putin had declared war on Ukraine on Thursday, swiftly launching strikes all over the country to the condemnation of the international community.

A high-rise apartment block in Kyiv was hit by a devastating missile this morning as fighting continues to rage in the capital, with Ukraine’s civilian death toll now standing at 198 following the Russian invasion.

Shocking footage recorded nearby showed the weapon flying into the building, located near Zhuliany airport, while CCTV recorded from inside also shows the extent of the damage after the site was hit.

Meanwhile, the United Nations (UN) on Friday said it had received reports of at least 127 civilian casualties, out of which 25 were killed and 102 injured in the Ukraine crisis caused by shelling and airstrikes.