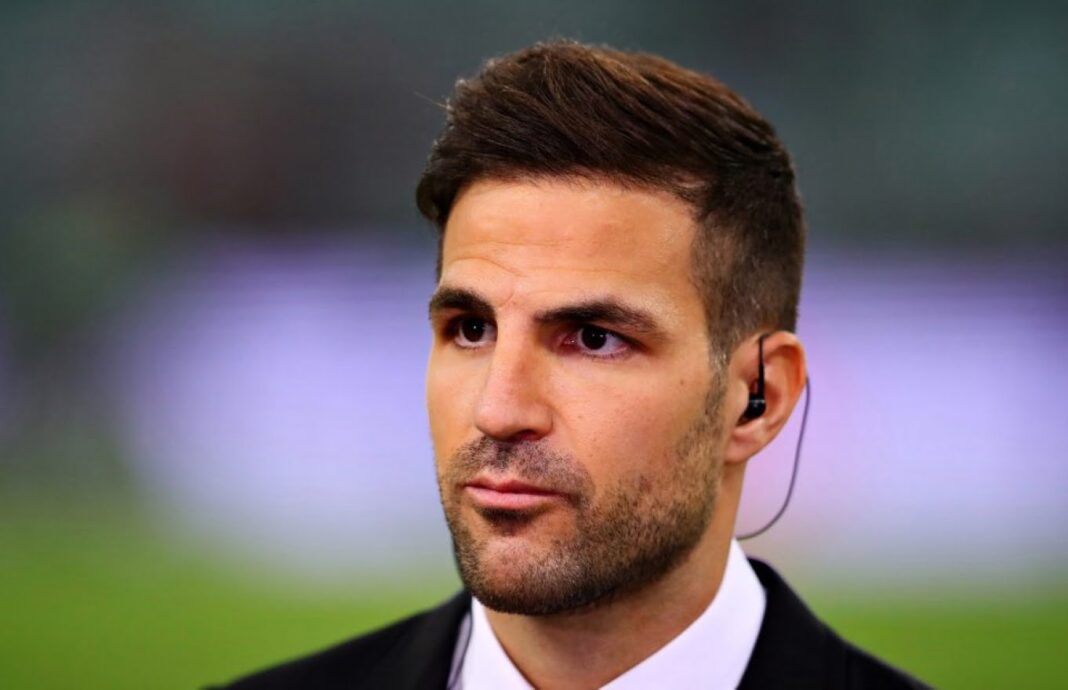 Fabregas said this while replying to a tweet from Man City legend, Sergio Aguero, via Twitter after the game.

The Spaniard tweeted: “De Bruyne the best of the game kid.”

Man City thrashed Man United 4-1, thanks to a brace each from De Bruyne and Riyad Mahrez.

The result against Man United means Pep Guardiola’s side are on top of the Premier League table with 69 points from 28 games.

Man City’s next match is against Sporting in the Champions League on Wednesday.