Ozzy And Sharon Osbourne Have Officially Had Enough Of LA 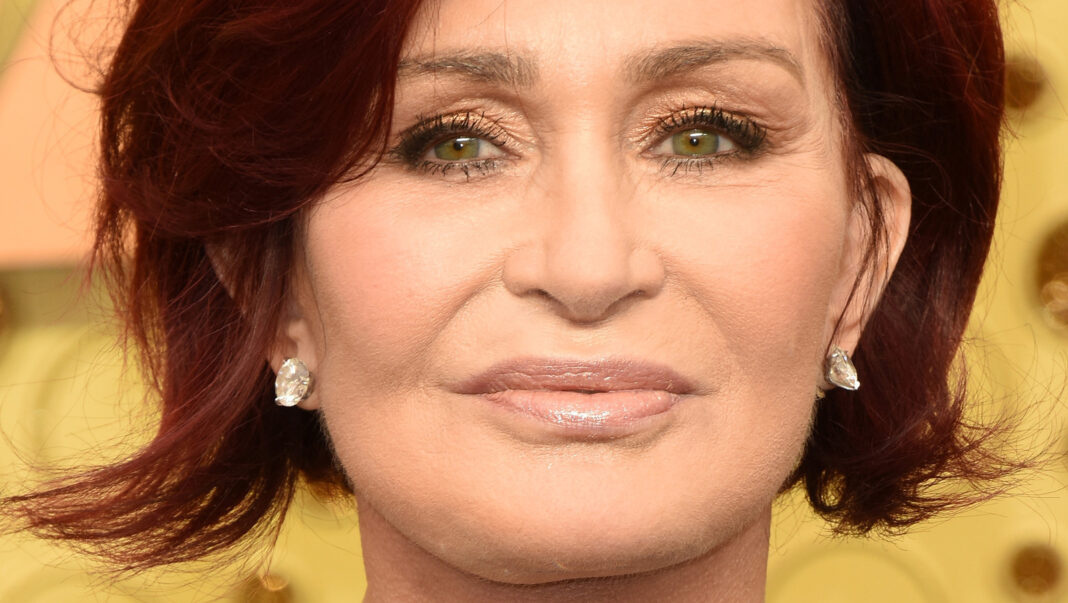 Ozzy and Sharon Osbourne are leaving Los Angeles and going back to the UK due to rising taxes in California. Mirror UK reported the British couple is returning home after 20 years in America. According to the outlet, Ozzy said, “We are leaving LA … But the tax is getting too much. I am sad because I really like staying and living there.” The outlet reported the 73-year-old singer and his 69-year-old wife are heading to their estate in Buckinghamshire, called Welders House. He explained, “I am taking my recording studio with me. I am going to build a barn there and make my own studio at Welders. I will still be making music, and my band will come over.”

Also read: Why People Are Concerned For Daniel Kaluuya’s Future

the famous couple is working on a movie following Ozzy’s music career and Ozzy and Sharon’s relationship. A few of the former Black Sabbath singer’s tunes will be part of the soundtrack for the film. As Ozzy and Sharon plan for the future, People noted that the Osbourne family is also remembering their time in America, as the family celebrated the anniversary of their adventures on television. On March 5, Sharon posted on Instagram to commemorate the 20th anniversary of the family’s reality series, “The Osbournes.”

Sharon shared video highlights from the hit show and wrote: “20 years ago today…we welcomed your family into our home, thank you all for being the perfect house guests.” The United States will miss you, Ozzy and Sharon!