Why People Are Concerned For Daniel Kaluuya’s Future 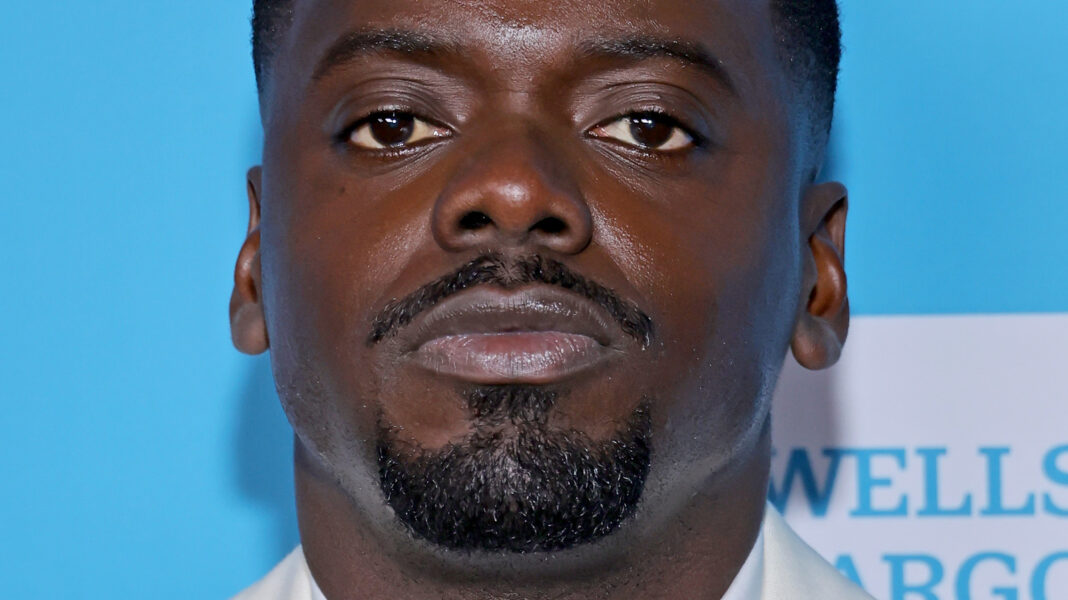 Hollywood insiders are concerned about Daniel Kaluuya’s latest career decisions, the “Judas and the Black Messiah” star has fired his agents and publicists and has seemingly handed over his professional affairs to a “life strategist” who goes by “Heir Holiness.” Not much is known about this person, but per a now-deleted LinkedIn page, she refers to herself as his personal manager and “Head Mistress” for “The International Alma Mater, Blessed University.”

Also read: Everything Kelly Rizzo Has Said About The ‘Life-Changing’ Loss Of Bob Saget

“To be honest, we can’t quite figure out who she is … we really have no clue as his team has shifted camps,” a source said, adding that “everyone who worked hard for Daniel is confused by all of this.” After all, everything Kaluuya had done had been out of character, and while many actors have spiritual advisors, none of them fire their respective teams. What’s more alarming is that many people expressed concern over Holiness’ behavior when Kaluuya brought her on the set of “Nope” last year. “People on the ‘Nope’ set were very

concerned that Heir had ‘taken over’ DK’s life and all decisions had to go through her,” the insider added. “I’ve heard there were multiple blow-ups and the production people were afraid of her.”

However, Holiness has denied these accusations. On her Instagram, she posted a screenshot of the Page Six article and said, “Hype … Don’t believe it.”