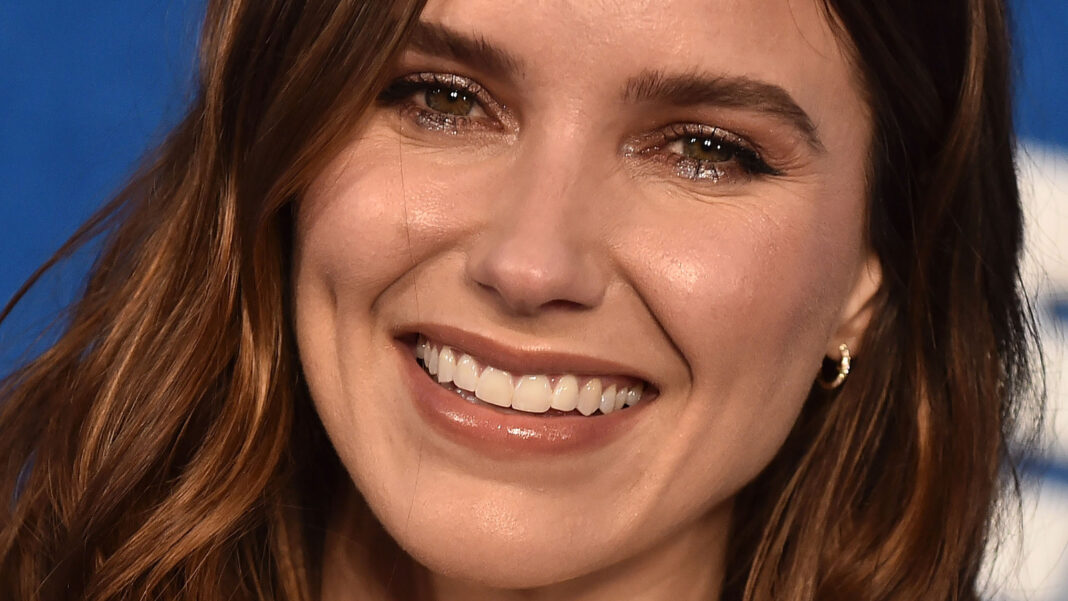 Sophia Bush and Jesse Lee Soffer were first rumored to be dating in 2014, after meeting on “Chicago P.D.” Though this news broke in August, the pair had reportedly been keeping

their relationship under wraps for a few months. “[Sophia and Jesse] have been secretly dating for over three months, but only their close friends know,” a source told the time. “Jesse is super-sweet and they are really cute together.” A second source added that the whole cast of “Chicago P.D.” was “super-close” and spent “every waking moment together.”

Also read: Kamala Harris’ State Of The Union Ensemble Has Everyone Saying The Same Thing

Unfortunately, Bush and Soffer’s union wasn’t meant to be and they split in 2015. Still, their break-up was amicable — it simply seemed to be a case of two people growing apart. “Sophia and Jesse just didn’t work out,” an insider told Just Jared. “They dated for about a year and then grew apart. They’re still friends though!” The exes were spotted holding

Also Read: Sharon Osbourne Still Has No Interest In Making Nice With CBS

hands in September of that year, sparking rumors of a reconciliation. Nothing much came of it, and Soffer was later linked to Bush’s former “One Tree Hill” co-star Torrey DeVitto in 2018. Bush consequently spoke on Michael Rosenbaum’s “Inside of You” podcast about how “everyone has dated everyone else” in the entertainment industry, via Entertainment Tonight. “Some of our favorite celebrity couples are people who married the fourth costar they dated,” she added.