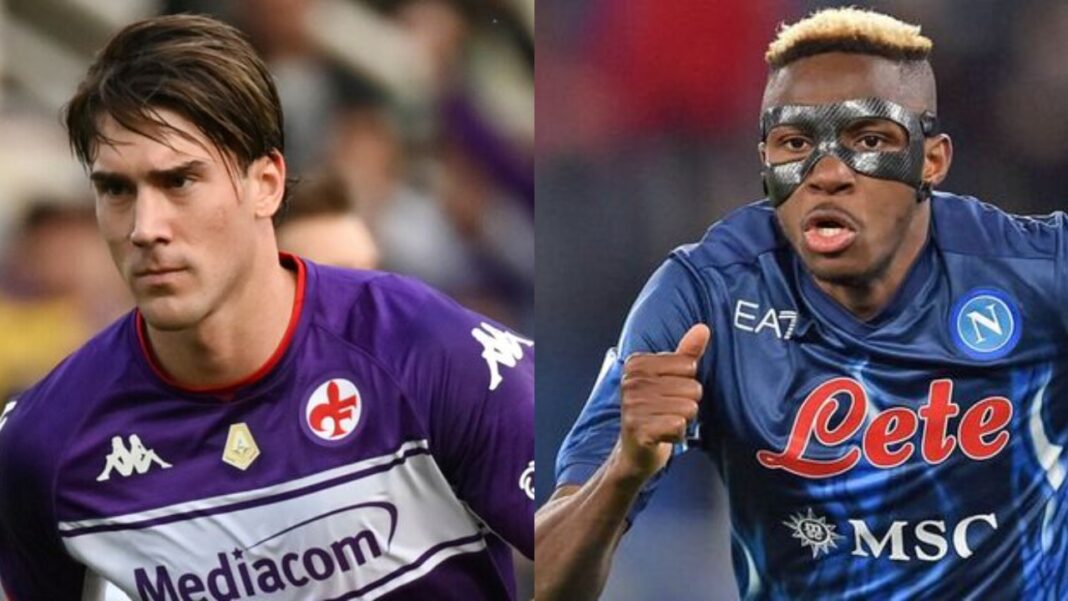 Vlahovic and Osimhen, who are about the same age, are widely regarded as the best young strikers in Serie A.

But Vieri believes Vlahovic is a better striker than Osimhen because the Serbian is more prolific in front of goal than the Nigerian international.

Speaking during the broadcast of Napoli’s Serie A 1-0 defeat to AC Milan at the weekend, Vieri said on DAZN: “They [Victor Osimhen and Dusan Vlahovic] are both strong, but I would take Vlahovic.

However, former Crystal Palace star, Nicola Ventola, agreed with Vieri: “I too would choose Vlahovic between the two. If I could, I would take them both.”