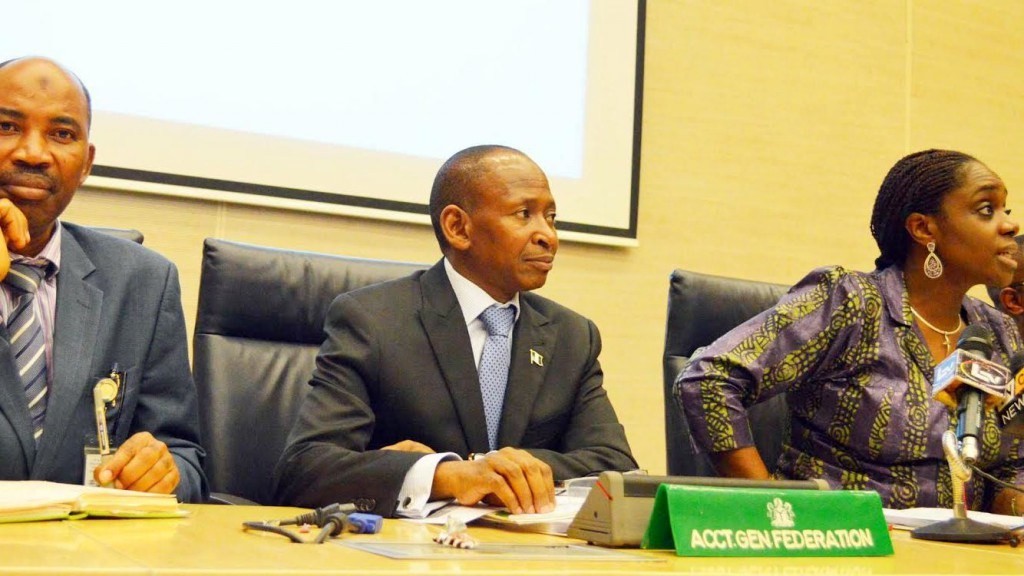 Revenue from oil export was lower by about $57.12 million in May as the three tiers of government shared a total of N462.4 billion during the month.

The reduction in revenue for the month was attributed to a slight drop in the average price of crude oil at the international oil market from $55.38 per barrel to $55.18 as well as a decrease in the total export volume by about 1.023 million barrels.

The Permanent Secretary, Federal Ministry of Finance, Mahmoud Isa-Dutse, disclosed this while presenting details of the revenue shared during the Federation Accounts Allocation Committee, FAAC meeting in Abuja.

He said crude oil production during the month also suffered due to leakages, sabotage, shut-ins and shutdown incidents at the export terminals for maintenance and the Force Majeure declared at the Forcados Terminal in Bayelsa State since February 2016.

Mr. Isa-Dutse noted however that there were significant increases in revenue from companies’ income tax, CIT, and oil royalty, with Customs and Excise duty showing marginal increase.

Details of the revenue contained in the secretariat report presented by the acting Accountant General of the Federation, AGF, M.K. Usman, showed gross distributable statutory revenue of about N317.6 billion, which was higher by N43.45 billion than the N274 billion collected in April.

Mr. Usman said there was a proposed distribution of N64.8 billion among members being the exchange rates differential during the month, while total revenue available for sharing, including value added tax, VAT, was about N462.4 billion.