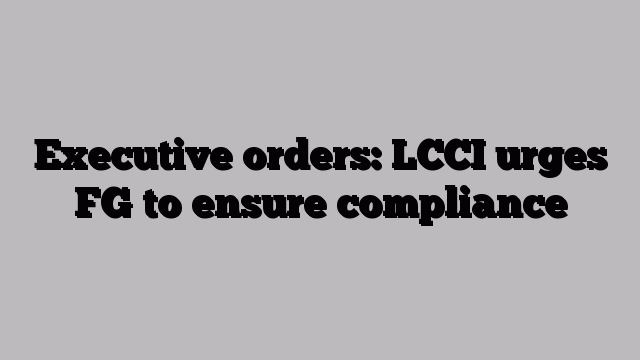 The Nigerian Bar Association, on Monday, faulted the Federal Government’s anti-corruption strategy, and called for the immediate termination of the investigation of judges that has been on for the past eight months without any charges filed against them.

The NBA also demanded the release of the immediate past National Security Adviser, Col. Sambo Dasuki (retd.), and the leader of the Islamic Movement of Nigeria (also known as Shi’ite), Sheik Ibrahim El-Zakzaky.

Both men have been in the custody of the Department of State Services since December 2015 despite various court orders directing the Service and the Federal Government to release them.

At a press conference in Abuja on Sunday, the NBA President, Mr. Abubakar Mahmoud (SAN), said while the continued detention of Dasuki and El-Zakzaky was unjustifiable, judges, who were being probed but were never charged with any offence, should be allowed to resume their judicial functions.

Mahmoud stated, “The NBA wishes to use this opportunity to call on the Federal Government to continually demonstrate religious adherence to the tenets of constitutional democracy. In this regard, the NBA is appalled at the continued detention of certain individuals in blatant disobedience to court orders.

“Amongst these individuals are Sheik Ibrahim Al-Zakzaky and his wife and also Colonel Sambo Dasuki, the former National Security Adviser.

“Whilst we recognise the serious charges on which these individuals are held, we nevertheless view their continued detention as unjustified and contrary to the express court orders.

“We call on the government to, without further delay, respect these orders.”

“This situation is completely unsatisfactory and unacceptable.

“The NBA calls on the government to terminate the investigations against those judges to enable them to resume their work as judicial officials.”

Faulting the current anti-corruption strategy of the Federal Government, the association said there was the need for an urgent review, with attention directed at strengthening existing investigating and prosecuting agencies.

It stated, “It is no longer news that there is endemic corruption in Nigeria. The issue is how we are fighting it.

“While the current efforts by anti-corruption agencies are commendable, it is important to note that the present framework, which is in place for anti-corruption crusade, is defective in structure and does not make for effectiveness of these agencies.

“The NBA still believes that a lot needs to be done in improving the general institutional framework for the fight against corruption.

“Though some successes have been scored, especially following the whistle-blowing policy of the government, it must be remembered that reliance on this whistle-blowing itself is a signal to the overall weakness of policing and anti-crime agencies.

“The NBA therefore calls for more investment in the development of the capacity of anti-corruption agencies. The NBA also calls for greater demonstration of commitment and synergy between the various branches of government.”

The association also advocated a better cooperation between the legislature and the executive, especially as it related to the leadership of the Economic and Financial Crimes Commission, which is currently being headed in acting capacity by Mr. Ibrahim Magu.

Magu was twice nominated by the Presidency to the Senate for confirmation as the substantive chairman of the EFCC but was rejected on the two occasions.

Mahmoud added, “As it is, there is clear dissonance between the executive and the legislative branches. A situation where the branches of government are unable to agree on the leadership of a key agency of government, such as the EFCC, is not only unfortunate but highly regrettable.

“This exposes our country to ridicule and questions the commitment of our leaders to the fight against corruption.

“We call on both the legislature and the executive, to as a matter of urgency, address the lingering issue of the leadership of the EFCC.

“The NBA also calls on all agencies of government involved in the criminal justice sector to demonstrate a greater level of cooperation and synergy.”

He commended the various reform initiatives in the judiciary since the Justice Walter Onnoghen’s appointment as the Chief Justice of Nigeria.

YOU MAY ALSO LIKE – Bribery: NJC didn’t allow us question judges, says EFCC

On the state of the economy, the association commended the Federal Government’s efforts towards revamping the economy, but urged the government to focus on employment generation, improved security and the creation of a business friendly climate in the country.

It also said effort should be intensified to curb communal strife and incessant clashes between herders and farmers in many communities.