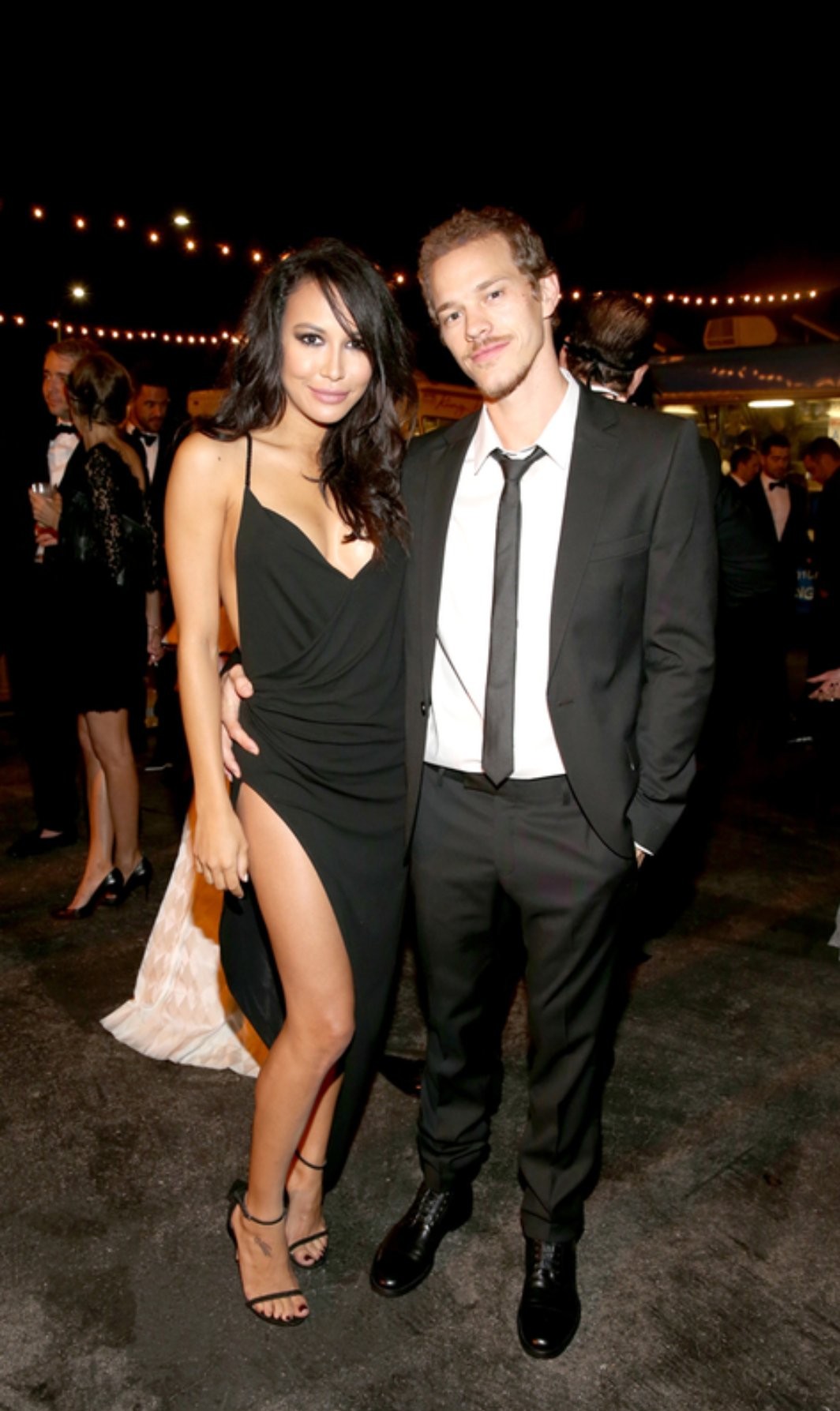 Naya Rivera has filed for divorce from her husband Ryan Dorsey for the second time, this comes after she was arrested for allegedly hitting her husband of three years about two weeks ago.

In her legal docs, filed by “Disso Queen” Laura Wasser. She asked for joint custody of their 2-year-old son, Josey and also wants the court to block either of them from getting spousal support.

The first time she filed for divorce from her husband was in November 2016, but she later dismissed it.

Naya was arrested in Nov. 25 for domestic battery after allegedly hitting Ryan in the head over a dispute involving their son. Interestingly, in her divorce docs, she listed the date of separation as Nov. 24.

Prince Harry and Meghan Markle’s wedding date and venue have been revealed
Stella Damasus opens up about being emotionally abused by second husband
‘I was never banned at any time from entering America’ – President Buhari replies Atiku
‘My husband tied me to tree’
Geoffrey Kondogbia of interest as Tottenham scout for eventual Mousa Dembele replacement
5 Ways to Eat Healthy Without Going Broke
Photos/Video: American woman arrested in India with 1.9 kilograms of cocaine allegedly given to her by a Nigerian in Brazil
Benjamin Booker ft. Mavis Staples -Witness (@mavisstaples)
Mother of nine, Keke Wyatt shows off post baby body
Umahi Ebonyi Governor’s aide allegedly arrested for raping Facebook friend
Jill Scott ends 1-yr marriage with husband
Madrid left back Marcelo in £437,000 tax charge
Cossy Orjiakor Our Drama Queen is back with more bosom After being away from the public eye for a while now, this actress is finally back with more booby ransom to give away.
ARAMIDE: Why I admire Alicia Keys
We really love each other but our parents are being difficult
In Canada Improved economic outlook cuts budget deficit A surging Canadian economy has reduced the government’s budget deficit this year by billions of dollars, the finance minister said Tuesday.