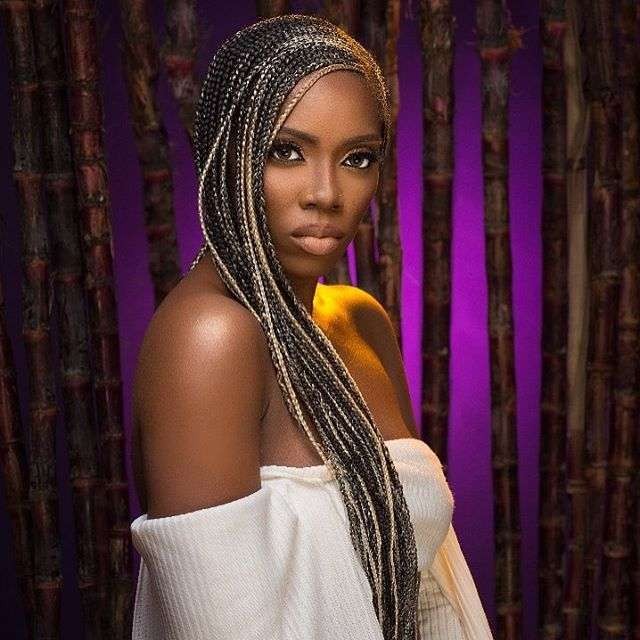 Tiwa Savage has revealed how she was able to get over the trying period during her marriage crisis.

Tiwa Savage has revealed how she was able to overcome all trials and tribulations during the crisis that rocked her marriage in 2016.

In a recent interview granted with Sunday Guardian, Tiwa Savage revealed how she was able to bounce back into relevance in the music industry.

“My mother has always told me that, in this life, God only gives you what you can handle. It was a very trying time but God in his infinite mercies gave me the grace to see it through. It only made me stronger,” she said.

It would be recalled that back in 2016, Tiwa Savage’s marriage trouble with her husband Teebillz was one of the major stories of the year.

All that is in the past now as these two have resolved their differences and have rekindled their once frosty love relationship. This was highlighted recently when Teebillz posted a picture of Tiwa Savage on his Instagram page and had a lot of pleasant words to say to his wife.

We can also take you back to the video that went viral when Tiwa Savage was performing at the AFRIMMA award show which was held in October 2017, in the United States of America and her husband, Teebillz came up the stage and was warmly received by his wife who gave him quite a warm embrace to the cheers of the fans.