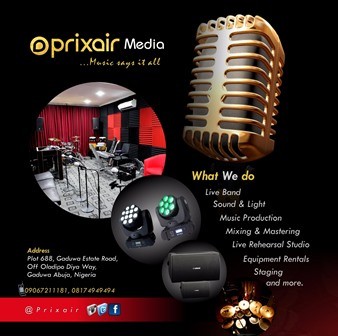 The National Agency for Food and Drug Administration and Control (NAFDAC) has advised the public to desist from promotion of breast milk substitutes as food for infants under six months.

The NAFDAC Coordinator in Zamfara, Alhaji Suleman Dabo, said on Sunday that it was part of the agency’s efforts to support enforcement of Breast Milk Substitutes International Code and Promote Exclusive Breastfeeding.

Dabo, while receiving officials of the Save the Children International, an NGO, during a courtesy visit in his office, said that the agency would partner with all stakeholders to promote exclusive breastfeeding culture.

He decried poor adherence to Breast Milk International Code due to low awareness among the public, especially caregivers on significance of exclusive breastfeeding.

Dabo said that NAFDAC had been using the media campaign against the aggressive marketing of breast milk substitutes in the state.

“We will continue to sensitise the public on the dangers and implications of such act.

“We are calling on the public to report to the agency any company, organisation or individual promoting Infant Formula Food,’’ he said.

The NAFDAC coordinator said that the general public has important role to play in reporting any form of production of illegal foods and drugs to the agency.

“Though, we have not receive any report on the aggressive marketing and promotion of the infant formula food from the public, we are expecting such reports from them.

“General public are major stakeholders that can contribute toward achieving our major responsibilities.

“We are, therefore, ready to partner with all stakeholders for the success of NAFDAC activities in the state,” he said.

Earlier, Mr Ibrahim Isah, the Communication Coordinator, Save the Children Advocacy, said that they were at the NAFDAC coordinator’s office to remind him on the International Breast Milk Substitutes Code.

“We are here to notify NAFDAC about the continue supply and patronage of Infant Formula Food, which we consider is a big threat to promoting exclusive breastfeeding in the state,” he said.

Ibrahim said that NAFDAC was the responsible agency for the enforcement of the code at all levels.

‘’The overall aim of the code is to ensure safe and adequate nutrition to infant children and stop the patronage of breast milk substitutes foods, which undermines the efforts to improve breastfeeding rates,” he added.