Wake and bake! Machine Gun Kelly is officially adding feature film director to his resume — and he’s bringing his friends along for the ride.

The 31-year-old Mainstream Sellout artist announced the debut of his stoner comedy, Good Mourning, which he wrote, directed, and starred in alongside Mod Sun, via an Instagram post-Thursday, April 14.

“Good Mourning in theaters soon!! drop and if you want us to drop the trailer…” Kelly wrote in the caption, before announcing via his Instagram Story that the trailer will drop on Wednesday, April 20.

The Beyond The Lights actor, whose real name is Colson Baker, recruited best friend Pete Davidson, 28, and fiancée Megan Fox, 35, to also make appearances in the film.

“Good Mourning — a stoner comedy starring all these talented people, and my six-pack,” the Jennifer’s Body actress wrote via her own Instagram Story Thursday, April 14.

The couple has been hot and heavy for two years, with the “Bad Things” singer proposing to Fox in January.

The Saturday Night Live comedian, for his part, has been pals with the pop-punk singer for years. During a recent appearance on The Howard Stern Show in March, Kelly revealed that Davidson would be by his side when he marries Fox.

“I think Pete’s absolutely gonna be standing there with me,” the “Bloody Valentine” singer said at the time. “We should just mic him for commentary anyway.”

Sun, 35, is also an old friend of Kelly’s, with Good Mourning being the duo’s second directorial partnership. They previously worked together on Downfall High, a musical teen film based on Kelly’s fifth studio album Tickets to My Downfall, which premiered in January 2021 on Facebook Watch.

Good Mourning is being produced by Cedar Park Studios and distributed by Open Road Films, who recently released statements in support of the movie’s debut:

“We are looking forward to bringing this wild comedy to audiences in theaters and at home on demand. The film is a reminder of how fun movies can be to make and watch,” CEO of Open Road Films, Tom Ortenberg, said on Thursday, April 14. “Colson and this incredible cast will bring audiences to their knees in laughter and leave their jaws on the floor.”

Chris Long, co-founder of Cedar Park Studios, added to the statement, “Our goal at Cedar Park Studios is to provide opportunities to fresh, creative voices in the industry and we couldn’t be more excited to be working with first-time filmmakers Colson and Mod. Bold in their approach, they have assembled a troupe of top-tier talent to join them on this hilarious ride. We’re ecstatic to be a part of their filmmaking debut.”

Keep scrolling for everything to know about Good Mourning: 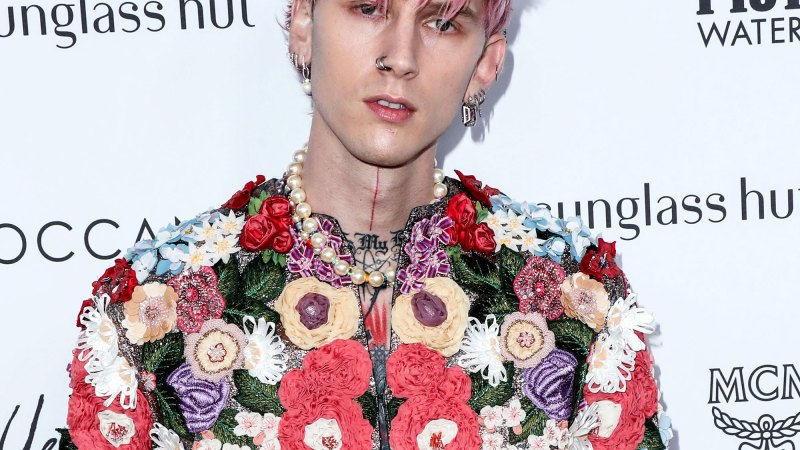 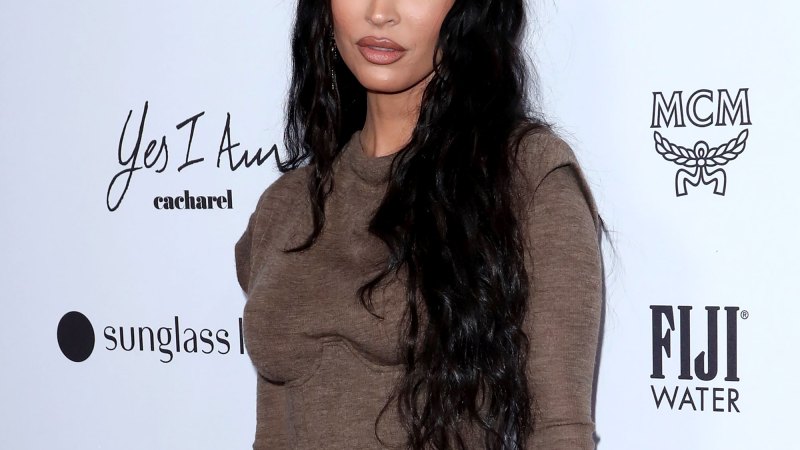 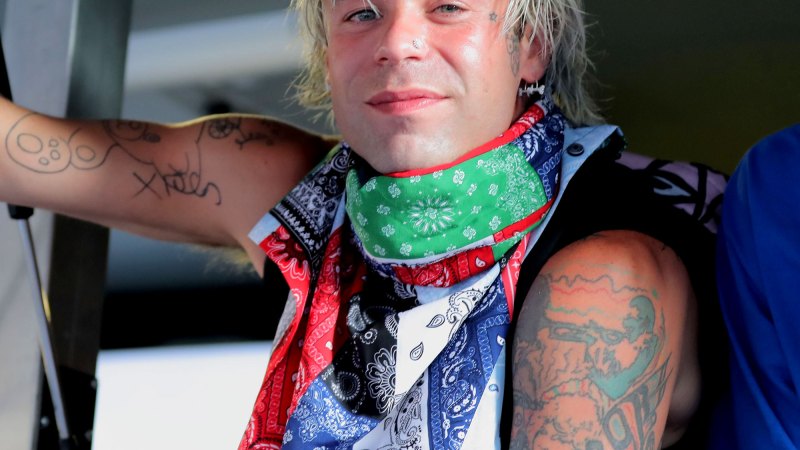 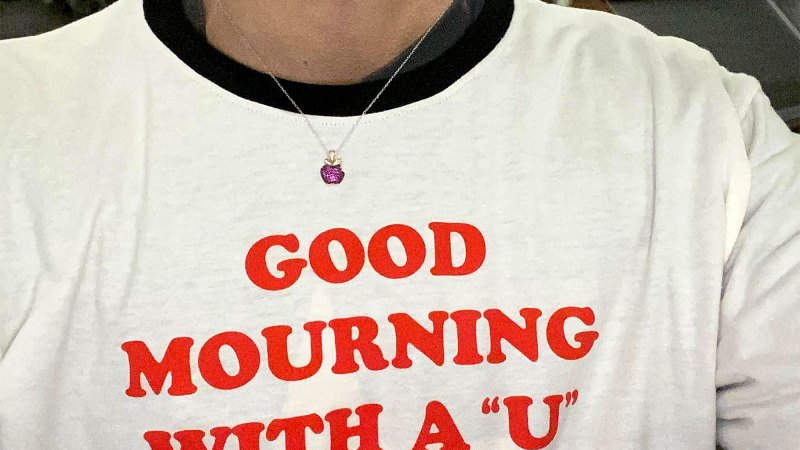 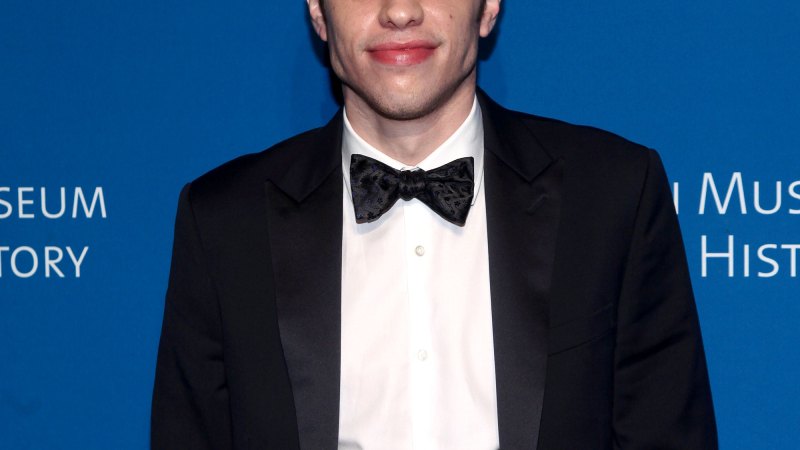