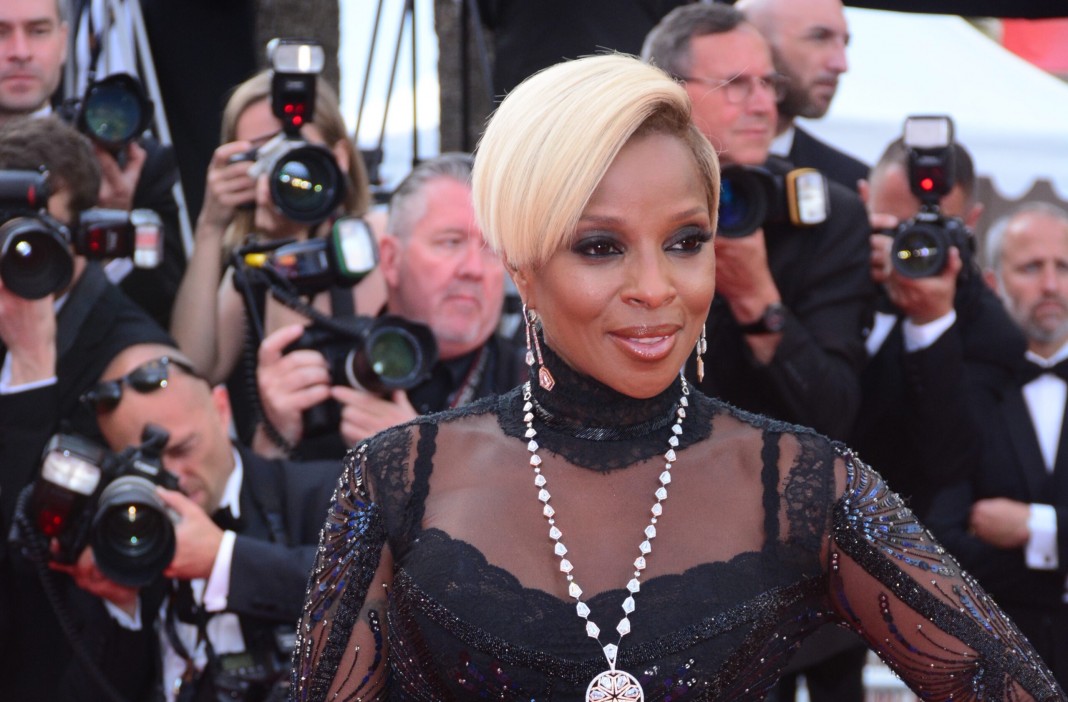 According to TMZ, the singer will also have to pay retroactive support dating back to September, as well as his attorney’s fees, which comes to $235k.

The 46-year-old had filed for divorce from her husband of 12 years, Martin Isaacs, in 2016  citing “irreconcilable differences”.

Isaac, who is also the singer’s former manager, had originally asked for $130, 000 as spousal support, but Mary J Blige fought against this, accusing him of infidelity and blowing money on his girlfriend and claiming it as business expenses.

Starshell was a former protege of Blige.

Earlier this year, Blige revealed in a radio interview that she filed for divorce after realising Isaacs didn’t want her anymore.