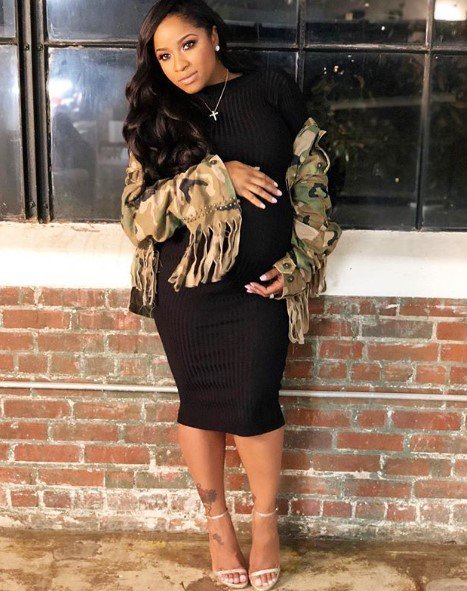 The reality star who has a 19-year-old daughter, Reginae Carter with Lil Wayne is yet to reveal the baby number two’s father. But it’s believed to be sports manager Robert “Red” Rushing. 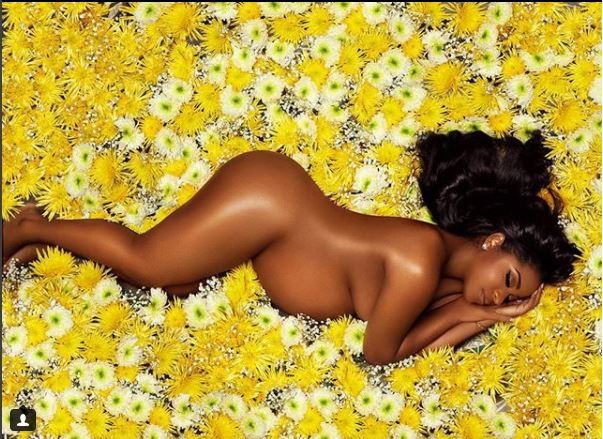 Wright and Lil Wayne who got married in 2004 went their separate ways two years later. Over the years, since their split, they’ve maintained a close friendship while raising their daughter together. In 2011, Wright wed producer Memphitz and the couple later divorced in 2015.