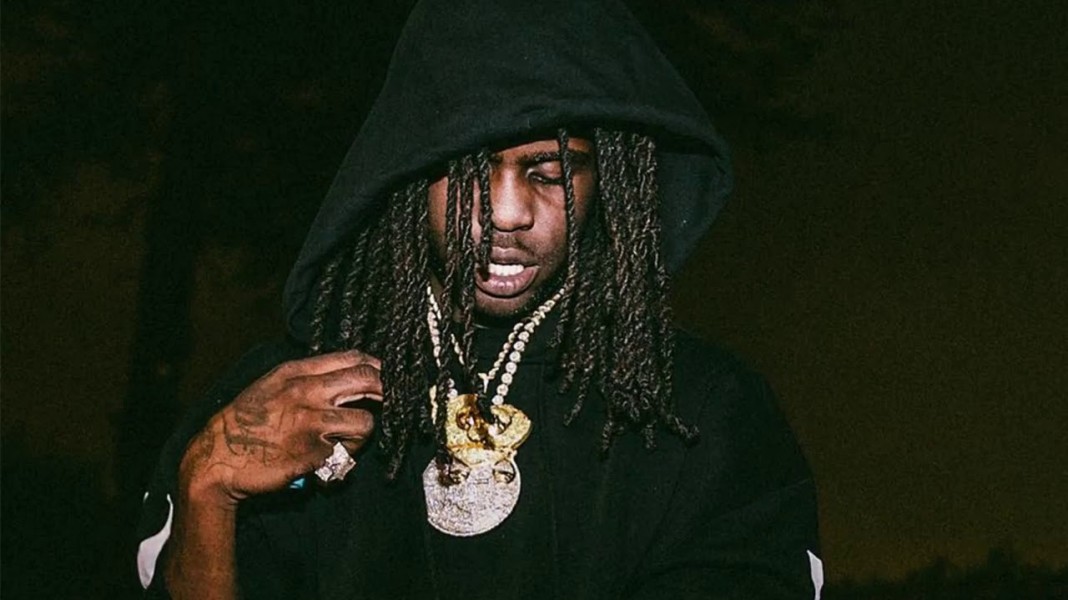 It’s been a highly prolific year for Chief Keef. The Chicago rapper came through with three separate tapes and is about to drop off his forth next month. Earlier today, he revealed the project’s tracklist which included features from A Boogie Wit Da Hoodie as well as Lil Yachty, among others. Both Keef and Yachty have been spotted in the studio a few times as well as teased what they’ve been working on. Now, they’ve finally revealed what they’ve had up their sleeves.