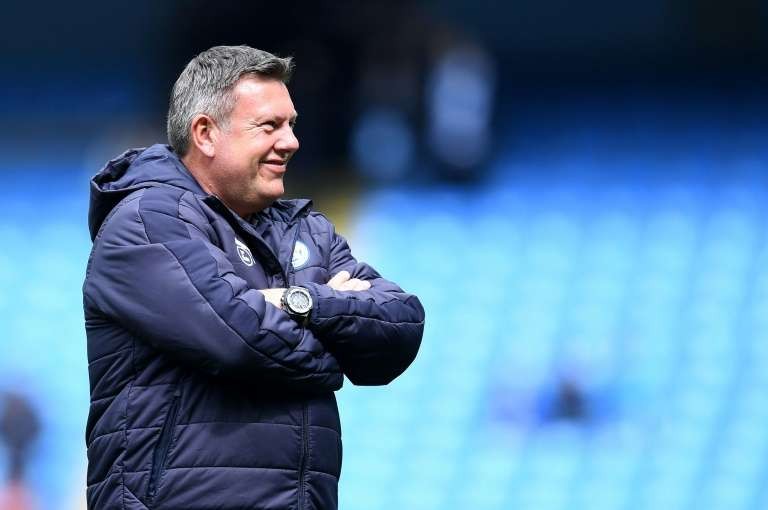 City striker Iheanacho has been linked with a move to the King Power and although Shakespeare remains hopeful on a deal, he admits the transfer market has been difficult.

Speaking to Sky Sports News about Iheanacho after his side’s 0-0 friendly draw with MK Dons on Saturday, Shakespeare said: “I’m hoping so, but I am like every other manager at the moment. I think we all find it frustrating but it is the current market.” 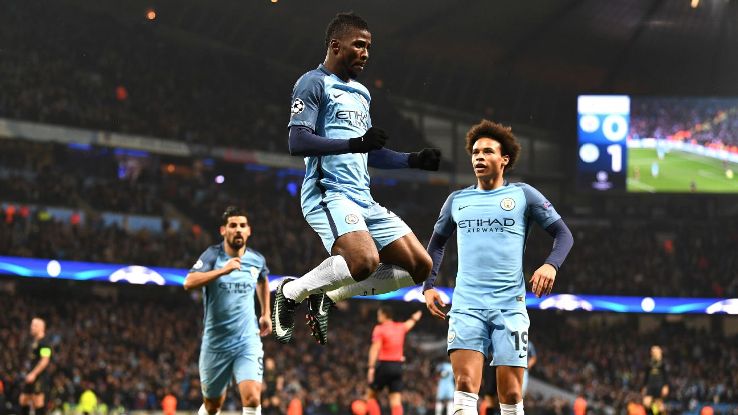 Kelechi Iheanacho is reportedly close to sealing a move to Leicester.

“You saw with the Harry Maguire one, we got that done quick — when he is in the door we can announce it.

“At the moment, of course, we are interested in players as most of the Premier League is, but you can see that clubs won’t really talk about it until they are over the line.”

Iheanacho, 20, has scored 21 goals since making his Manchester City debut in 2015.