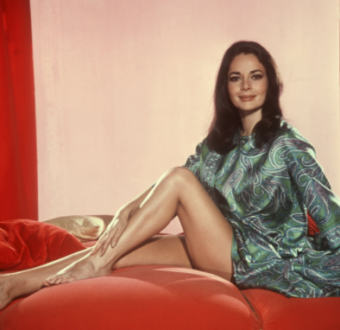 Famous German actress Karin Dor, best known internationally for her role as Bond girl Helga Brandt in the film “You Only Live Twice,” has died at the age of 79.

Born Kaetherose Derr in 1938, she began her film career early with a speaking role in 1954 in the movie “Rosen-Resli” (“Rose-Girl Resli”) and later became known for her portrayal of innocent characters in need of protection.

International recognition came when she acted alongside Sean Connery as an enemy agent who falls for the British superspy.