Is That Georgina?! Everything to Know About ‘Gossip Girl’ Season 2 #GossipGirl 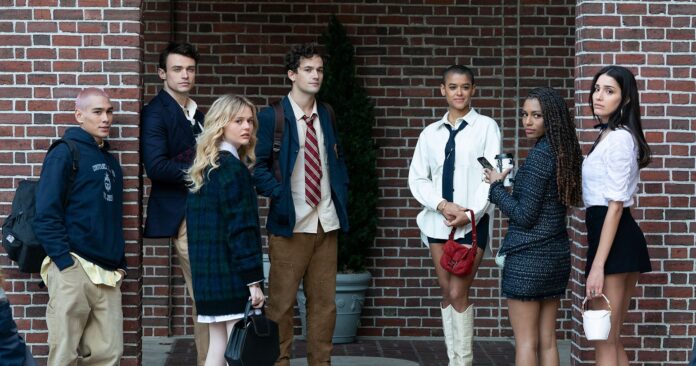 Hey, Upper East Siders! Gossip Girl is coming back for a second season — and there may be another cameo from one of the original cast members.

Before the HBO Max series debuted in 2021, showrunner Joshua Safran emphasized that the new episodes were meant to be a continuation of the original CW teen drama. “I wish there was the proper word because it isn’t a remake, isn’t a reboot. It truly is just years after the original,” he explained to Us Weekly in December 2019. “I kind of look at it as sort of what Marvel does or the DC Universe. You’re just looking at a different angle inside the universe.”

Also read: Why Becoming A Mother Was So Important To Kehlani

He didn’t rule out the possibility of the OG cast coming back for a cameo or two, but many of the actors — including Penn Badgley, Blake Lively, Leighton Meester, and Chace Crawford — are busy with other TV shows and films.

Still, season 1 contained plenty of references to Serena van der Woodsen, Blair Waldorf, and the gang, as well as the return of several minor characters, including Nelly Yuki (Yin Chang). In the original series, Nelly was a frenemy and academic rival of Blair’s who eventually turned on Queen B. When she returned in the new show’s first season, Nelly had established herself as a powerful magazine editor; the students ran into her at a Halloween party.

In June 2022, Gossip Girl‘s social media accounts teased a season 2 cameo from a major player in the original series: Georgina Sparks, who was portrayed by Michelle Trachtenberg. “It only takes one spark … to start a fire,” read the text over a video that showed Georgina sitting in an auditorium and clapping.

HBO Max didn’t confirm the casting news at the time, but Safran tweeted: “The cat has escaped the bag — thank Jesus!”

Keep scrolling for everything to know about Gossip Girl season 2. 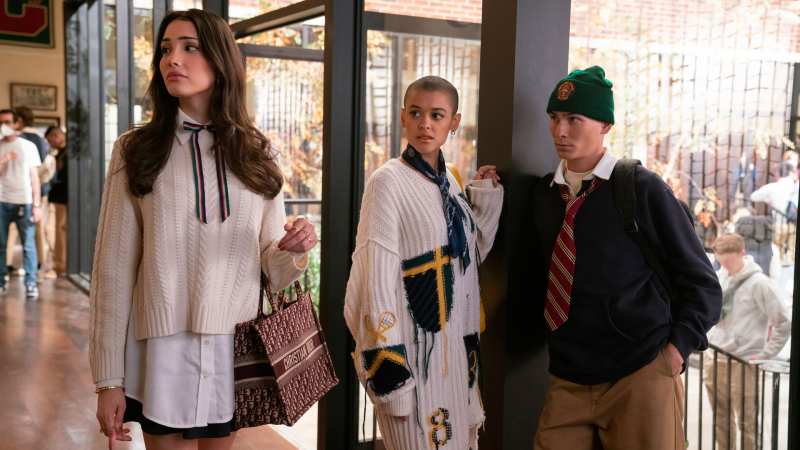 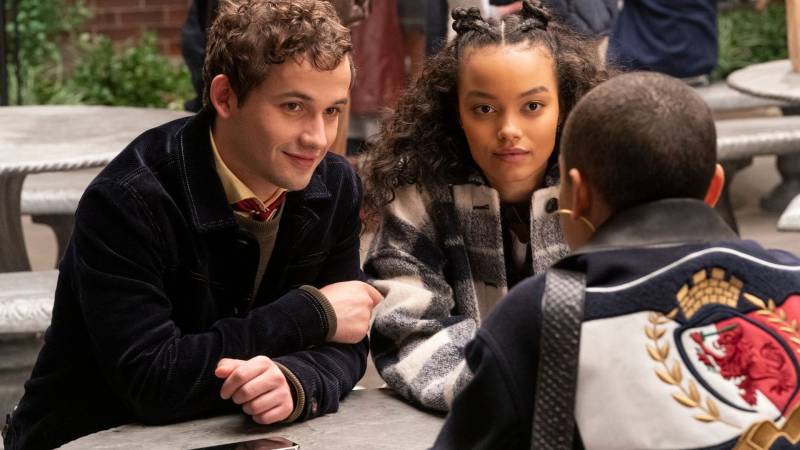 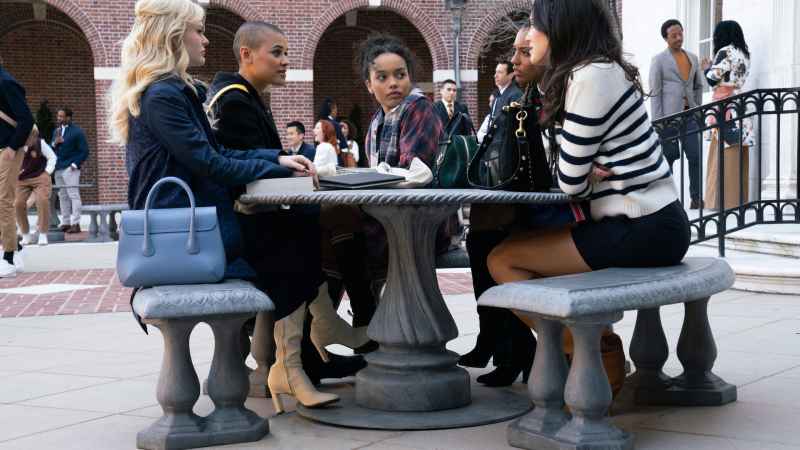 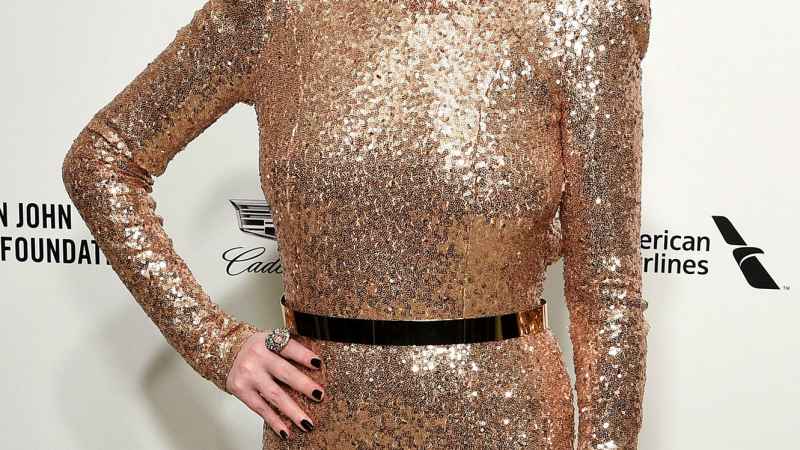