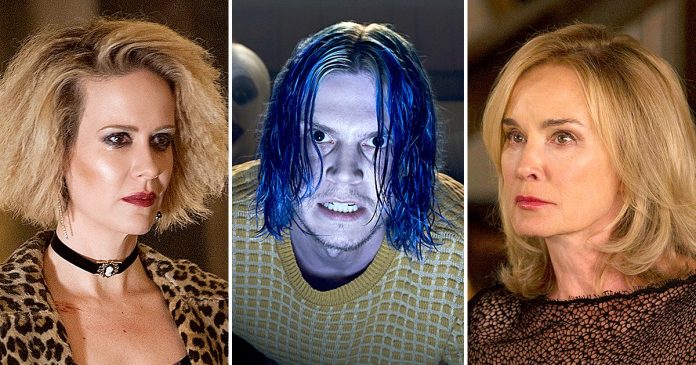 There are also the times when one actor will play multiple roles during one season. Paulson, for example, played Cordelia Goode, Billie Dean Howard and Wilhemina Venable over the course of Apocalypse‘s 10 episodes. It’s a lot for fans to keep up with, especially now that seasons have started to crossover and the show has spawned a spinoff called American Horror Stories.

Paulson and Peters are the show’s biggest mainstays, having appeared in every season except 1984 (season 9). In 2021, the Carol actress admitted that she regrets saying “yes” to Roanoke (season 6), arguably the show’s weakest season.

“I just don’t care about this season at all,” the American Crime Story alum told The Hollywood Reporter. “I was so underwhelmed by the whole experience because I felt like I had entered into a new place inside of myself in terms of what I thought possible, in terms of what I might be willing to see if I can do. … As much as it’s my home, and I’ve loved it always, it was the first time I felt like I wish I could have gone to Ryan and said, ‘Please let me sit this one out.’”

Peters, who also appeared in the Murphy-produced show Pose, sat out 1984 because he was still recovering from his role in Cult (season 6). “He really suffered while making it,” the Glee co-creator told Entertainment Weekly in 2019. “It took him, I don’t know … two years to recover? … It got under his skin in a really hard, long way. I loved him in it.”

“We’re working on an idea for season 10 that I think people will love because it’s about reuniting fan-favorite actors to come back — because it might be our last season,” Murphy told Deadline in 2019. “It’s the last season we have contracted. So, I’ve been quietly reaching out to various people. Some people I haven’t reached out to yet because I was like, ‘Do I have a role for them?’ So far, everybody, I reached out to said, ‘Yes,’ so that’s been great.”

Also read: Another Round! Everything To Know About ‘Ultimate Girls Trip’ Season 3

Keep scrolling for a guide to who’s played which characters on American Horror Story: 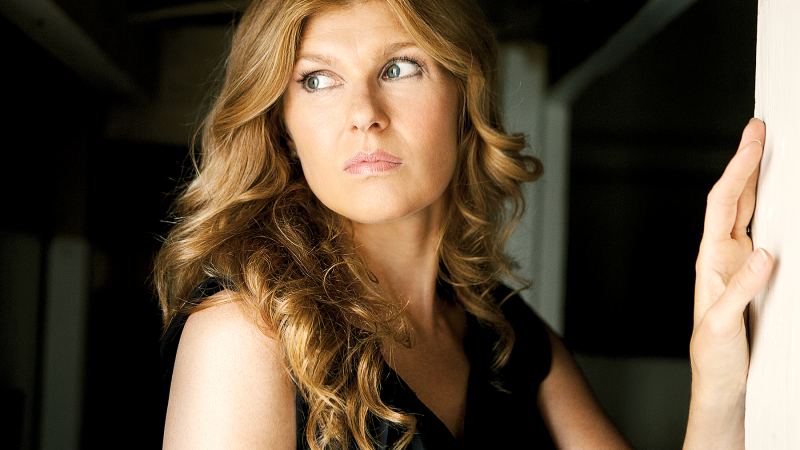 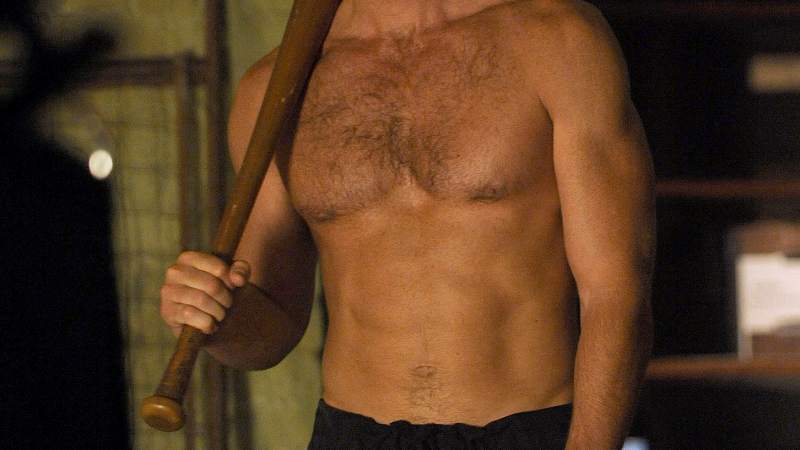 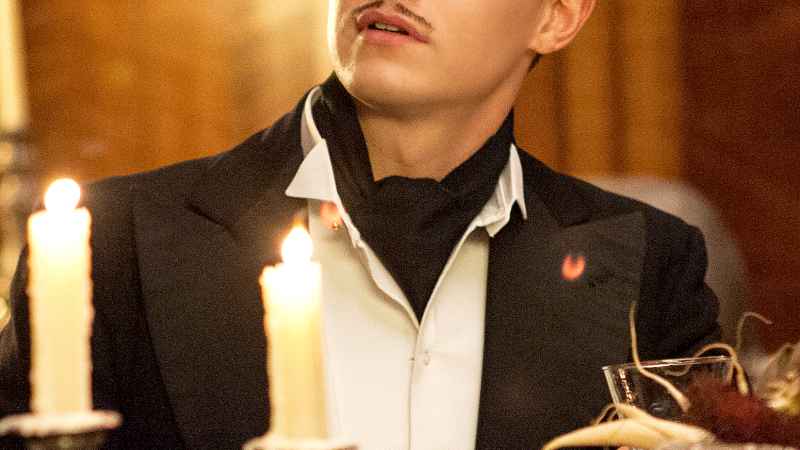 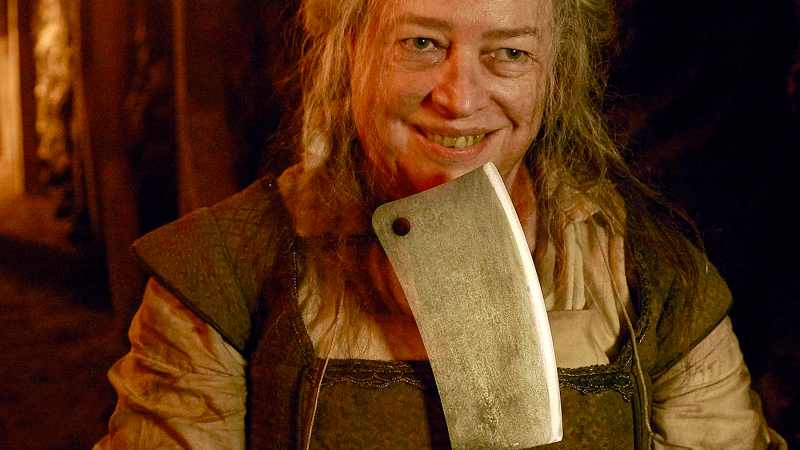 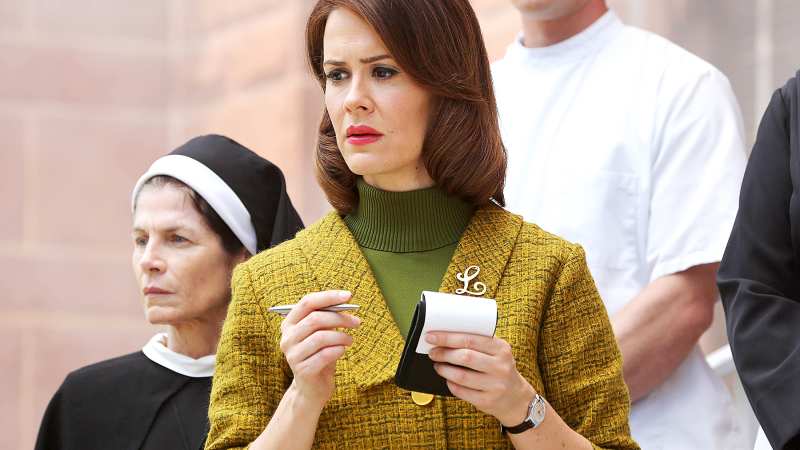 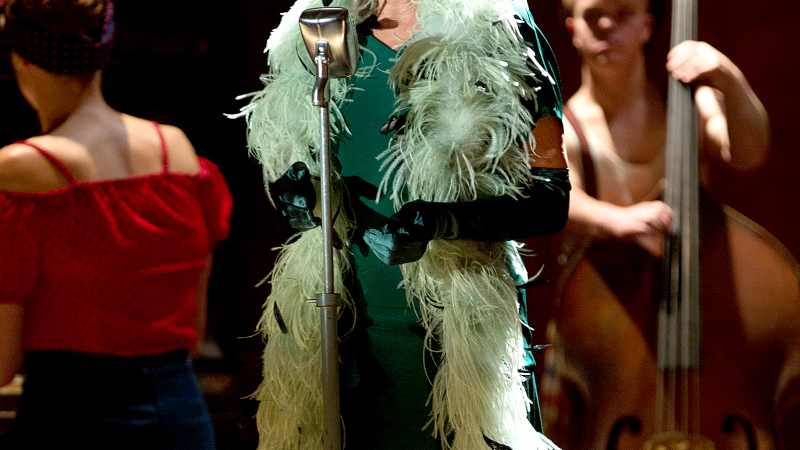 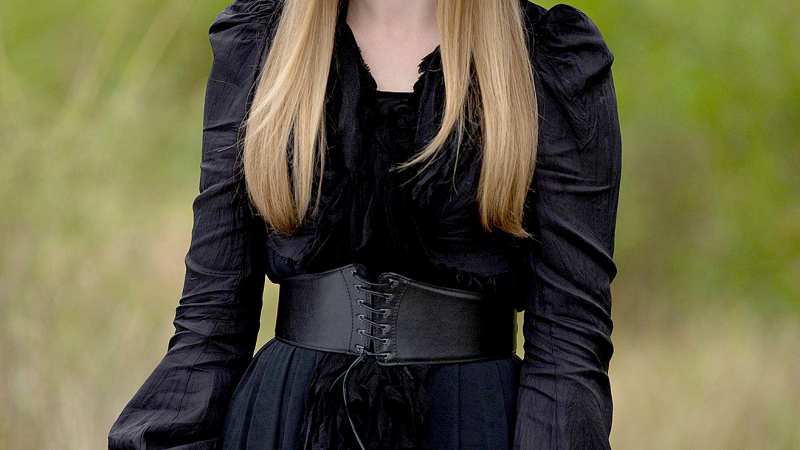 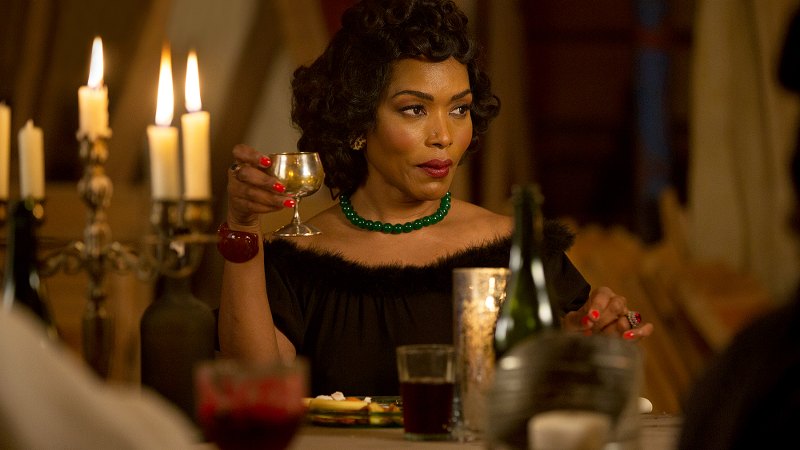 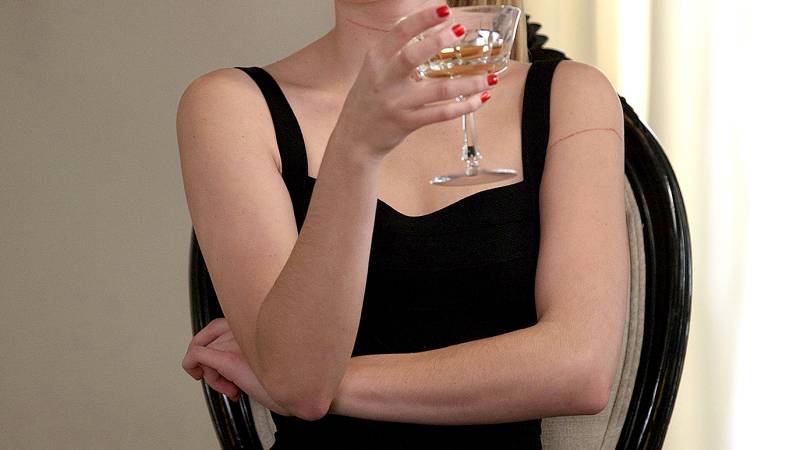 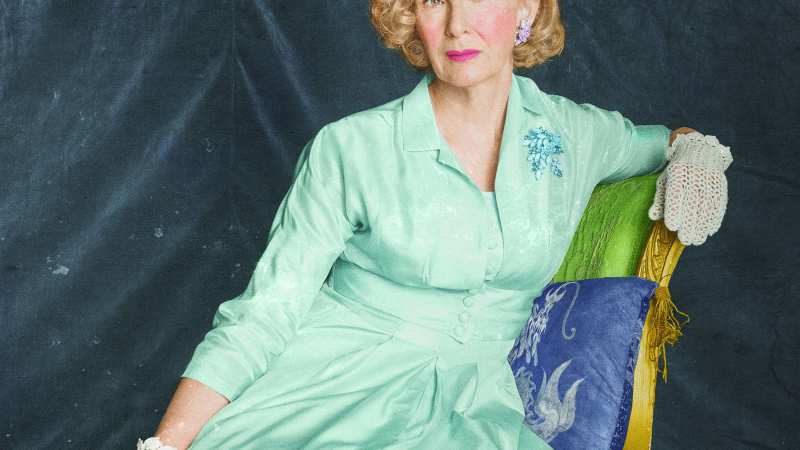 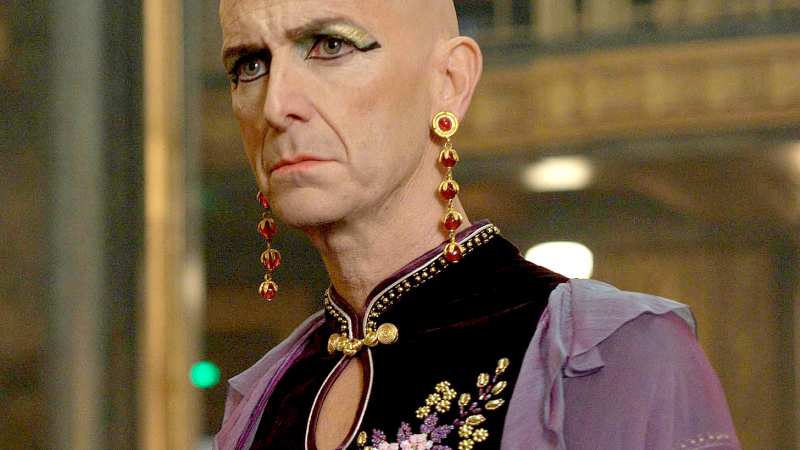 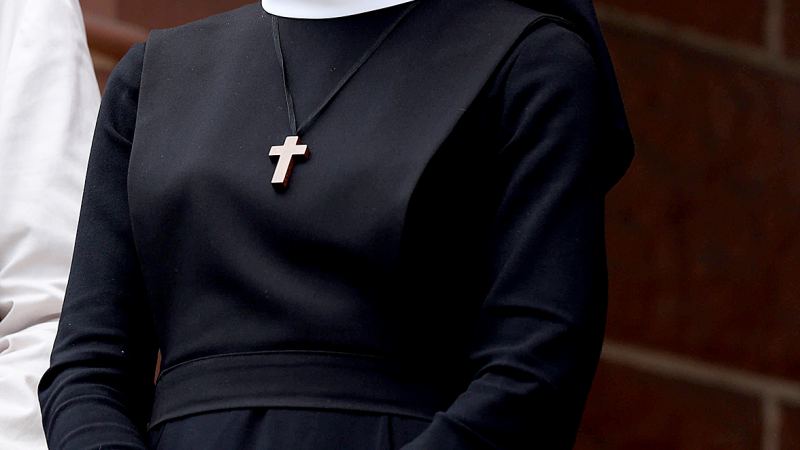 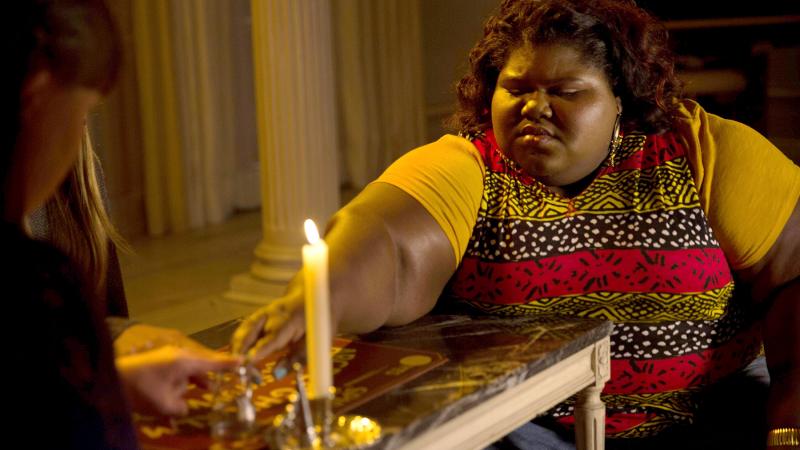 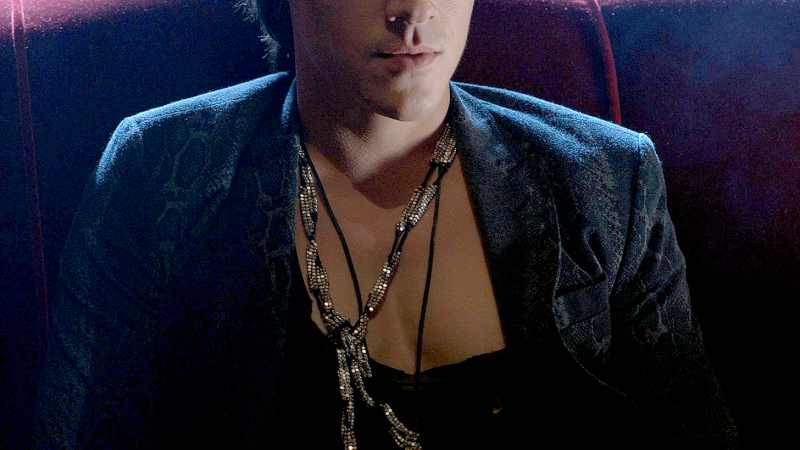 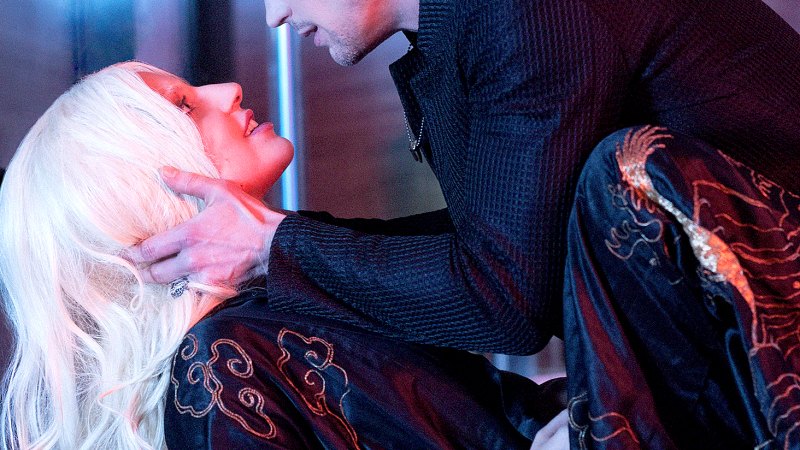 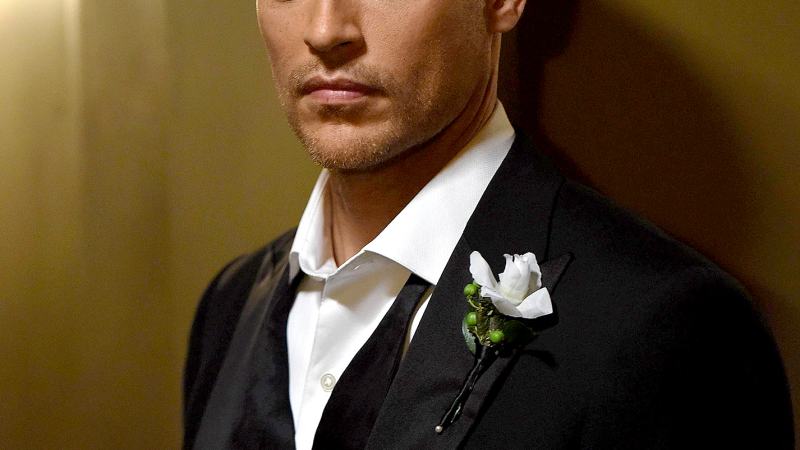 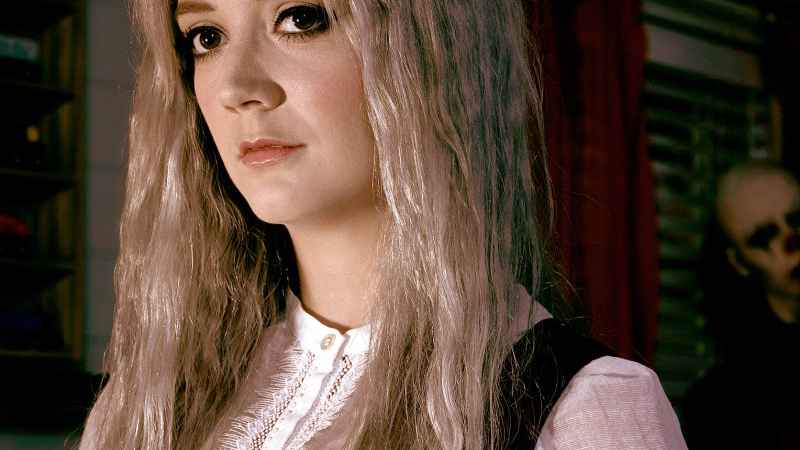 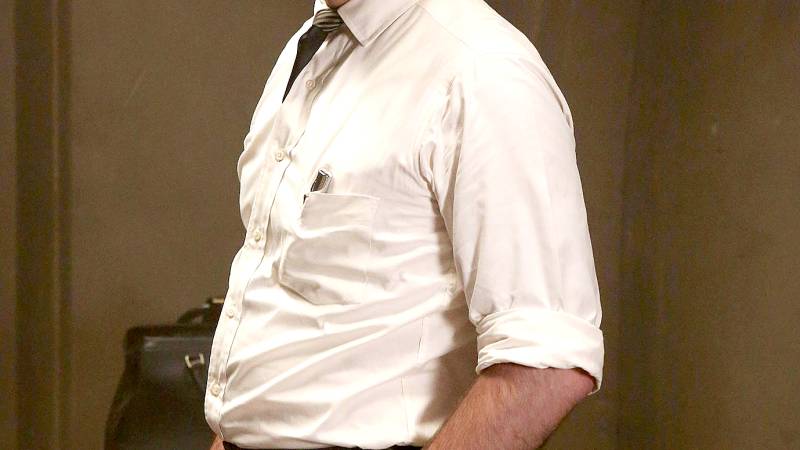 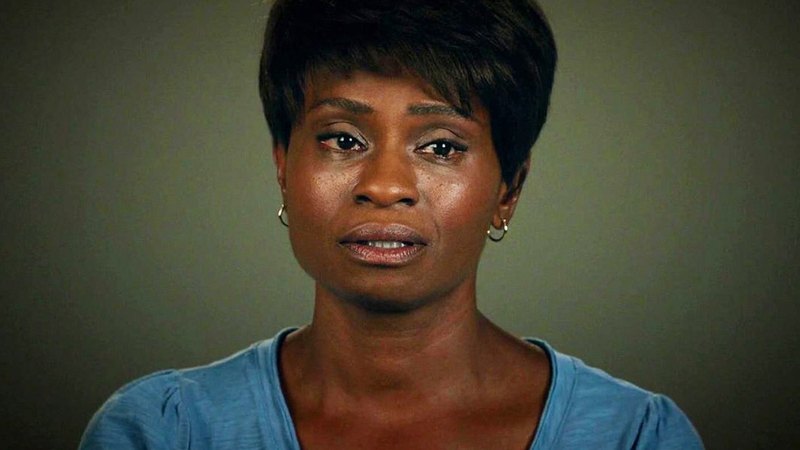 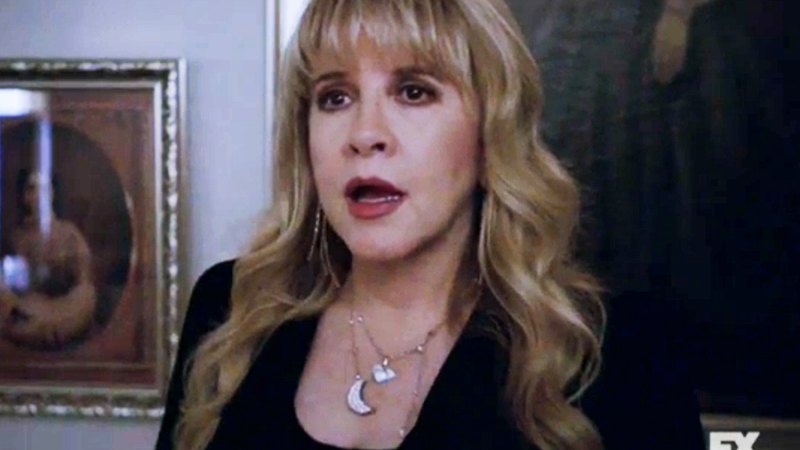 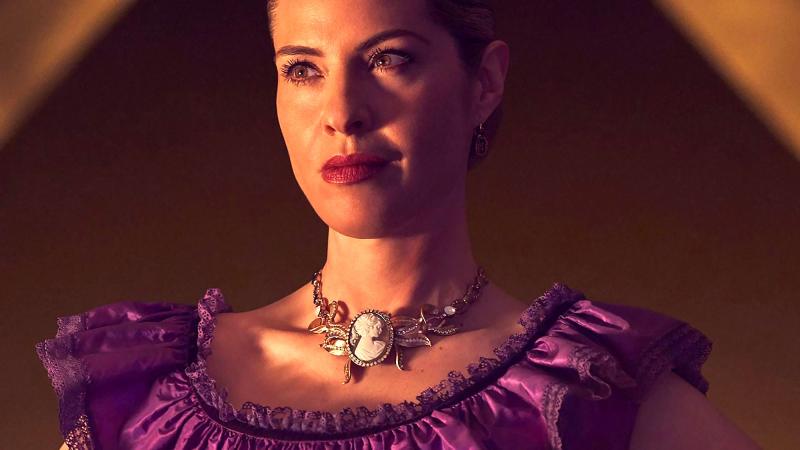 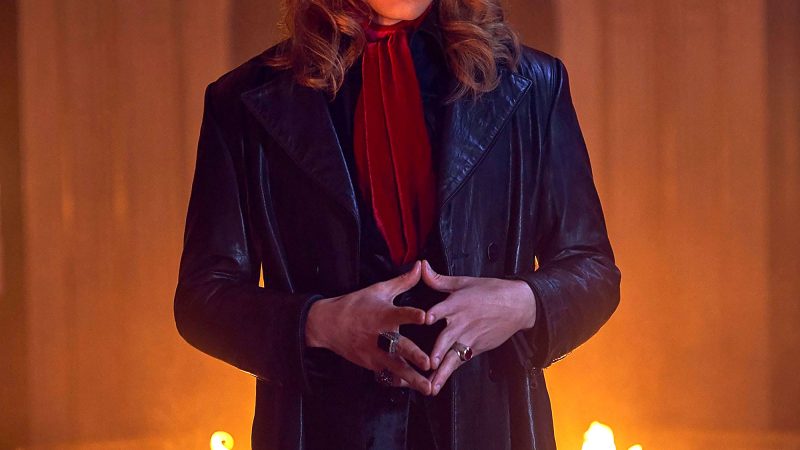 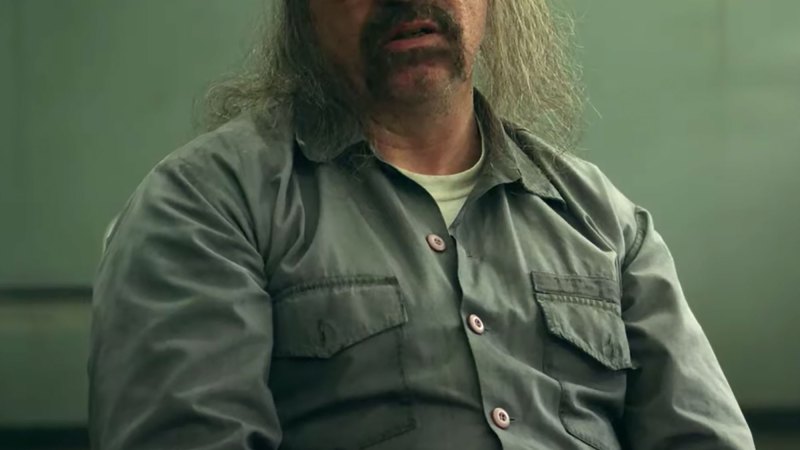 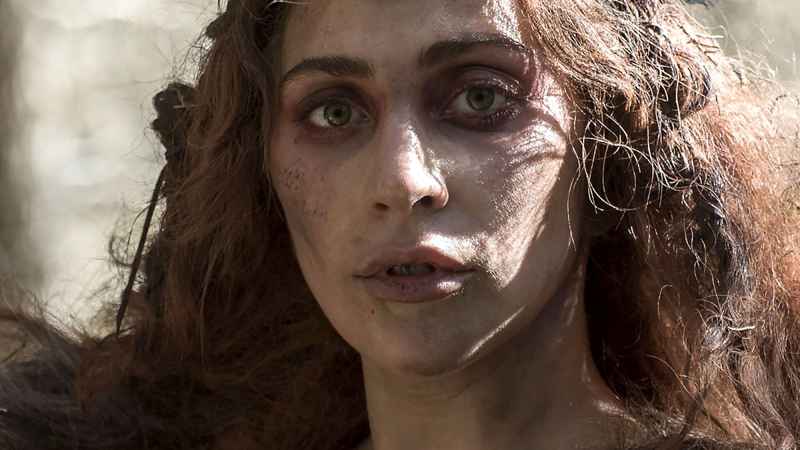 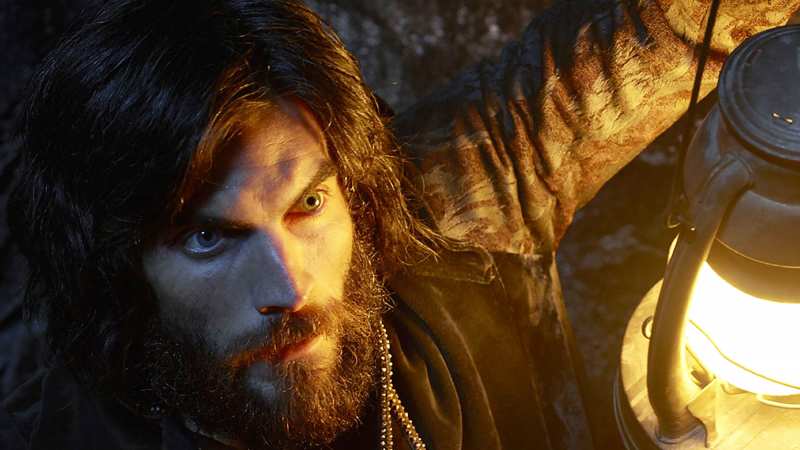