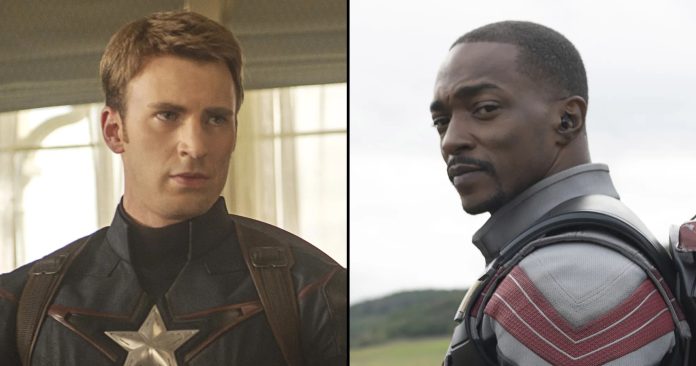 “Sam Wilson is Captain America,” Evans tweeted in July 2022 after a tweet from The Hollywood Reporter claimed it was “unclear” if he’d return as Cap after leading the first three flicks.

“It is unclear if Chris Evans would reprise his role as the first #CaptainAmerica (though if the question of who is entitled to carry the shield continues, all bets are off),” THR tweeted at the time. “Having stacked casts in solo outings is a key Marvel ingredient at this point.”

aLSO REAd: Everything to Know About ‘Guardians of the Galaxy 3’ So Far

It’s worth noting that Evans didn’t deny speculation that he’d appear, but he confirmed what fans have known since Avengers: Endgame — Steve Rogers is no longer Captain America. The Brooklyn-born hero passed the title to Sam Wilson (F.K.A. Falcon) at the end of the 2019 movie, which was Evans’ final appearance in the Marvel Cinematic Universe.

Audiences saw Mackie’s character come to terms with the weight of Steve’s legacy and eventually accept his role as the new Captain America in the 2021 Disney+ series The Falcon and the Winter Soldier. In the final episode’s credits, a title card read Captain America and the Winter Soldier, confirming that Sam has worked through his concerns and fully accepted the mantle. The Lightyear star has been supportive of Mackie’s promotion.

“No one better to do it. I mean, [Mackie] honestly does it justice,” Evans told Yahoo in June 2022. “I’m so proud of him. I can’t wait to see what they do in the future with it, but if there’s any tear shed, it’s just for the sweet memories I had.”

While the Boston native made it clear that Steve Rodgers is no longer the superhero wearing the stars and stripes, there’s always the possibility that he could appear. His character survived Endgame and went back in time to reunite with his love Peggy Carter (Hayley Atwell). The Knives Out star doesn’t want to ruin that ending.

“That seems to be something people would like to see,” Evans told ComicBook.com in June. “I don’t want to disappoint anybody but it’s tough to … It was such a good run and I’m so happy with it. It’s so precious to me. It would have to be perfect. It just would be scary to rattle something that is, again, so, so dear to me. That role means so much to me. So, to revisit it, it would be a tall order.”

At San Diego Comic-Con in July 2022, Marvel boss Kevin Feige revealed that Captain America: New World Order is part of Phase Five of the cinematic universe and is set to come out in 2024 — just a couple of months before The Thunderbolts hits theaters.

Scroll down to find out everything we know so far about Marvel Studios’ fourth Captain America movie: 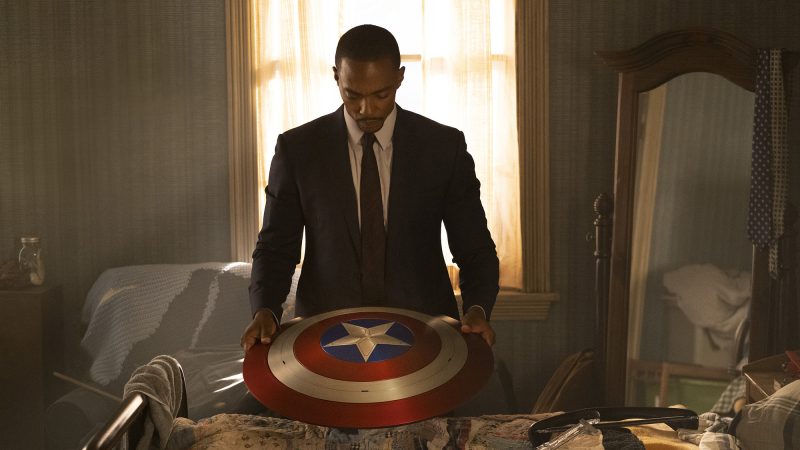 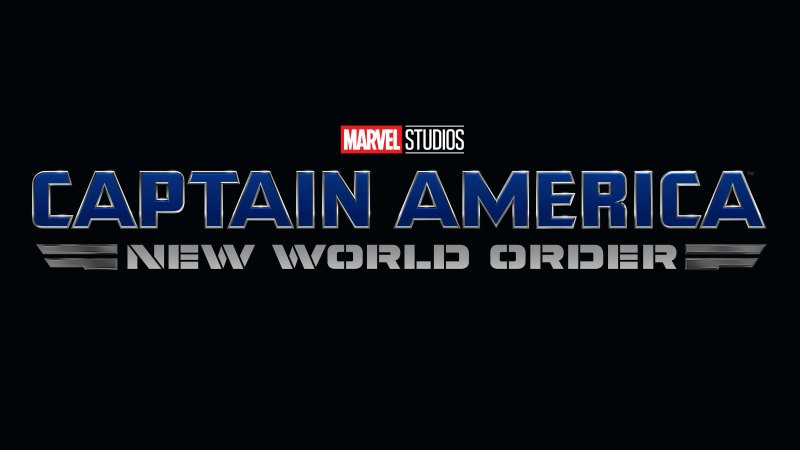 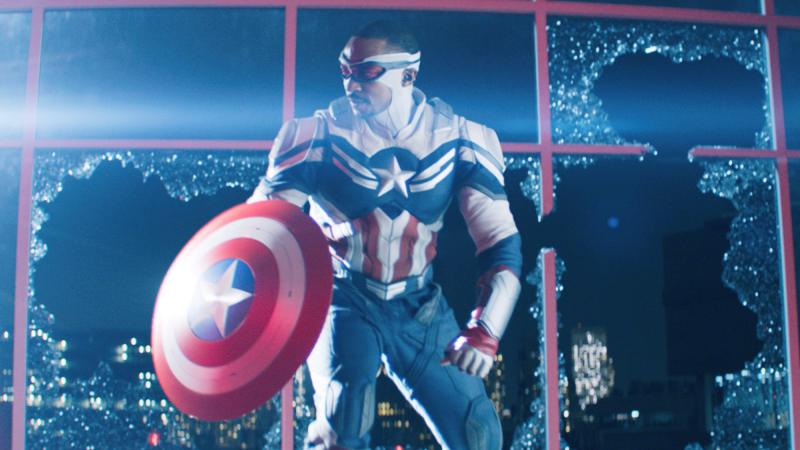 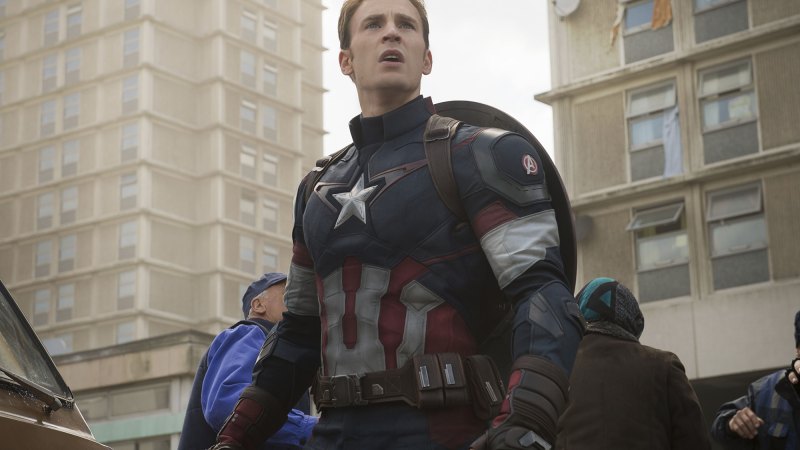 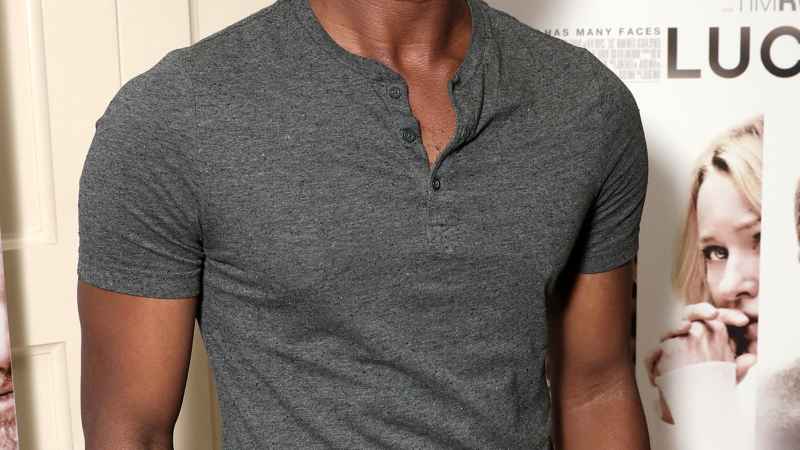