Why Becoming A Mother Was So Important To Kehlani 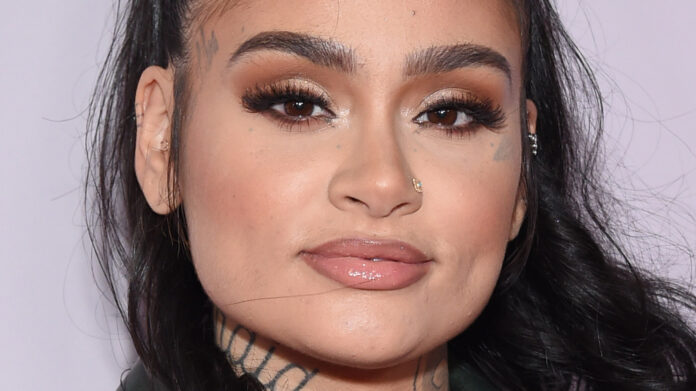 Kehlani was just 23 years old when she got pregnant with Adeya, but that was exactly what she wanted. In 2018, the artist calculated the dates she wouldn’t be touring and planned the best time to conceive. “So we had a short time frame of having to actually have sex every day,” Kehlani said on “Queen Radio”. “And we were excited that it didn’t start feeling like a chore.” Becoming a mother was always a priority.

Through their efforts in raising Adeya, Kehlani hopes to mend their own family wounds. “Trauma skips generations until it reaches someone able to heal it,” Kehlani wrote on Instagram in February 2019, a month before she gave birth. “And when they do… they heal 7 generations back & 7 generations forward.” Kehlani has plenty of reasons to focus on healing, as their life has been marked by hardship since she was in the womb.

Kehlani’s mother went into labor while running from the police. She had no assistance, aside from Kehlani’s father, who talked to her from the prison phone. “I was hella premature because she was on drugs,” Kehlani said. Their mother was arrested shortly after, and her father died about a year later, she said on “Nessa On Air” in 2014. After spending some time in foster care, Kehlani’s aunt took them in and raised them. “I was really lucky to have somebody to step up,” she said.

If you or anyone you know is struggling with addiction issues, help is available. Visit the Substance Abuse and Mental Health Services Administration website or contact SAMHSA’s National Helpline at 1-800-662-HELP (4357).