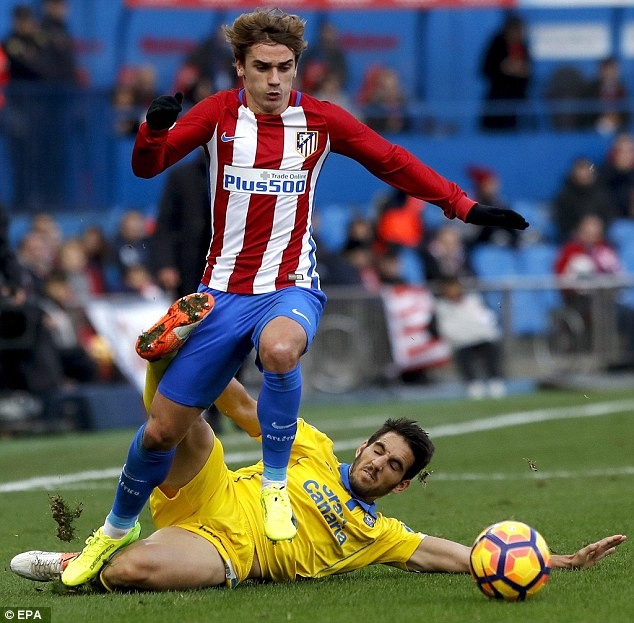 Atletico Madrid’s France striker Antoine Griezmann played 63 games this season racking up 5,454 minutes on the pitch, making him the most used player in Europe, the International Centre for Sports Studies (CIES) said on Tuesday.

Griezmann, thought to be close to a transfer to Manchester United, played all but two league games and racked up 12 Champions League matches combined with domestic cup and international appearances to top the heap of most minutes played.

The study counted all games from players in the top five leagues in Europe: England, France, Germany, Portugal and Spain.

The CIES is located in Neuchatel, Switzerland, and was created as a joint venture between the FIFA and the local university.