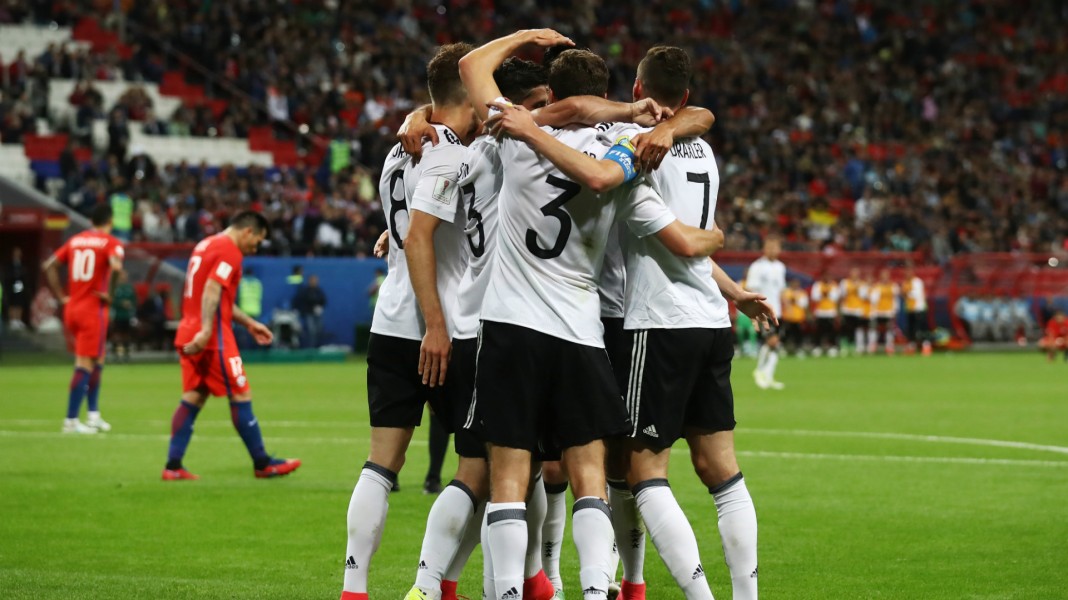 Germany have won their first ever Confederations Cup title after they secured a 1-0 victory over Chile in Sunday’s final at Saint Petersburg.

Lars Stindl scored the only goal as the world champions added to their impressive trophy haul, which included the U21 European Championships won by their youth side on Friday.

An error from Chile midfielder, Marcelo Diaz, proved costly as Germany pounced on it to register the game’s only goal and their 12th in the tournament.

Read our live update‎ of the match here.