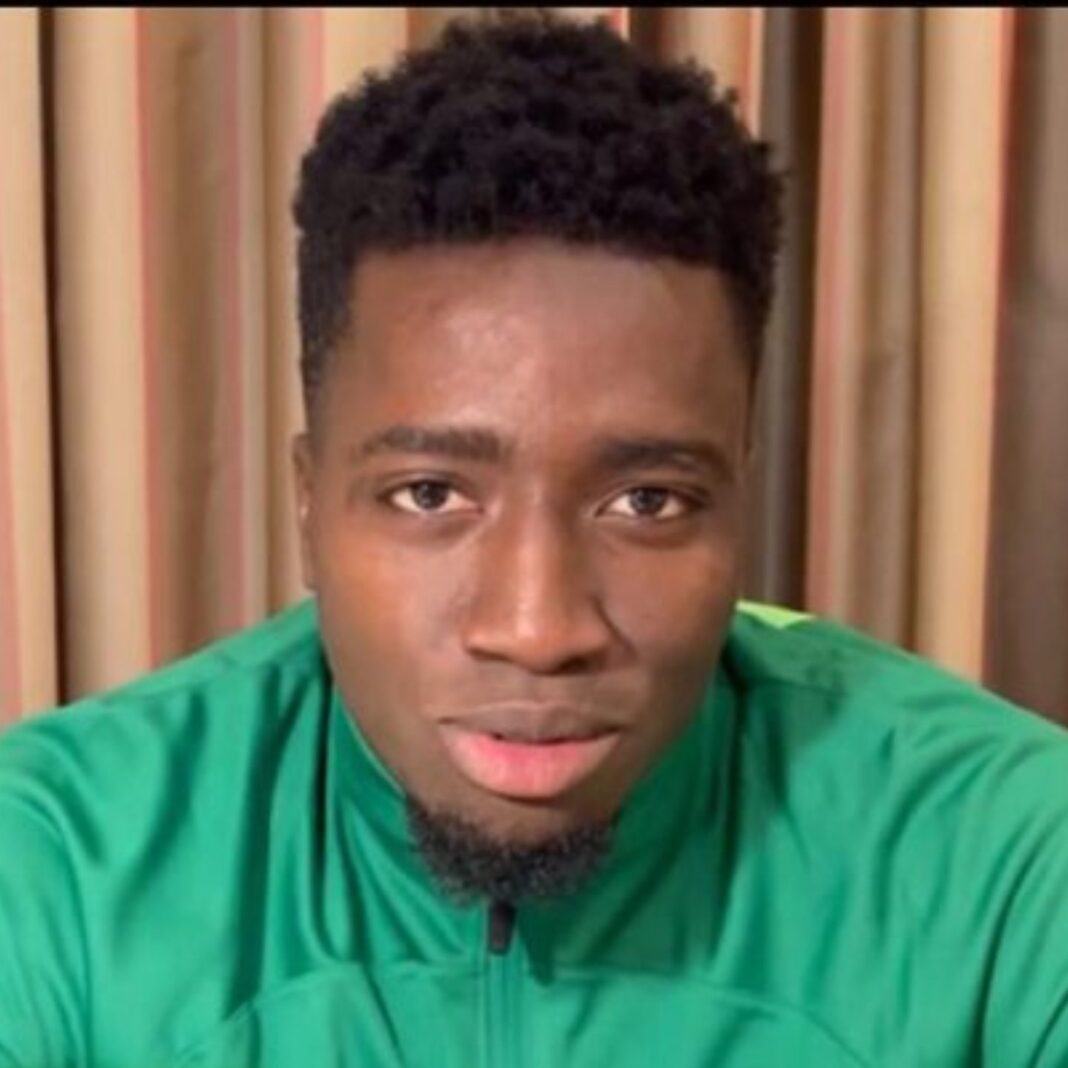 Adebayo Adeleye is extremely delighted to make his maiden appearance for the Super Eagles.

The Hapoel Katamon of Israel goalkeeper played his first game for the Super Eagles in the 2-2 draw with Algeria at the Mohamed Hamlaoui Stadium on Friday night.

The 22-year-old took the place of Maduka Okoye after the break.

“It’s great to play for the Super Eagles; I’m just happy to make my debut for my team,” Adeleye told NFF TV.

“It would have been great to keep a clean sheet, but it was a penalty and there was nothing I could do about it.

“We are working hard in training and looking forward to the next game on Tuesday.”

Jose Peseiro’s side will face Algeria’s main team in their second friendly next week Tuesday at the Miloud Hadefi Stadium, Oran.