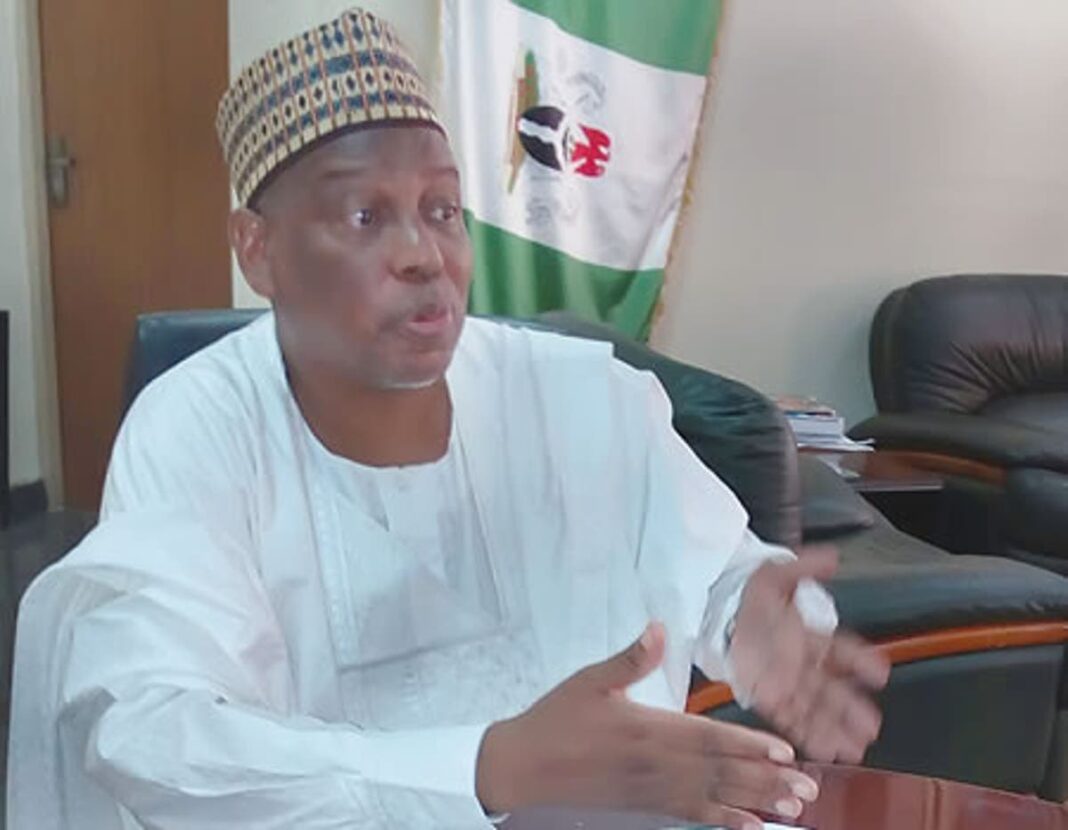 The Executive Secretary of the Universal Basic Education Commission (UBEC), Dr. Hamid Bobboyi, has declared that the 37 smart schools being built by the Federal Government in the different states and the Federal Capital Territory are consistent with world standards and global best practices in smart education.

Also read: Why Leah Remini Struggled After The King Of Queens Ended

The one-week study tour which took place from September 20th to 26th, 2022, was organized by the Korea International Cooperation Agency (KOICA) as part of a memorandum of understanding (MoU) signed between UBEC and KOICA on strengthening the ICT utilization capability of smart schools teachers, improvement of accessibility to high-quality teaching and learning contents, and infrastructural assistance to 6 smart schools.

During the study tour, the delegation visited some smart schools in the country where it became evident that the smart schools being established by the Federal Government were of exceptionally high standards in terms of the befitting school infrastructure, state-of-the-art equipment, and teaching facilities, competent and highly trained teachers, and the modern Blended Learning methodology to be used.

The delegation also participated in several seminars and interactive sessions where specialists from UBION (the education technology company contracted by KOICA) and officials of the South Korean Ministry of Education took turns explaining the rapid educational progress recorded by Korea and the meticulous processes followed to introduce and sustain smart education in the country.

Also, read; The Issue Anthony Bourdain Reportedly Struggled To Overcome Before His Death

In his remarks, during one of the seminars, Dr. Bobboyi explained that Nigeria had a lot to learn from the Korean education system and promised that the lessons learned would go a long way in adding value to the Nigerian Smart Schools Programme, in particular, and strengthening the entire education system in general. Noting the existing cordial relationship between the two countries, he emphasized that the study trip and the other interventions by KOICA will go a long way in strengthening the mutually beneficial affiliation between the Federal Republic of Nigeria and South Korea.

Amongst other activities during the trip, the delegation paid a courtesy call to the Nigerian Ambassador to South Korea, His Excellency Alhaji Aliyu Magashi, who visited some booths at the Edu Tech Korea Fair and participated in some cultural tours.