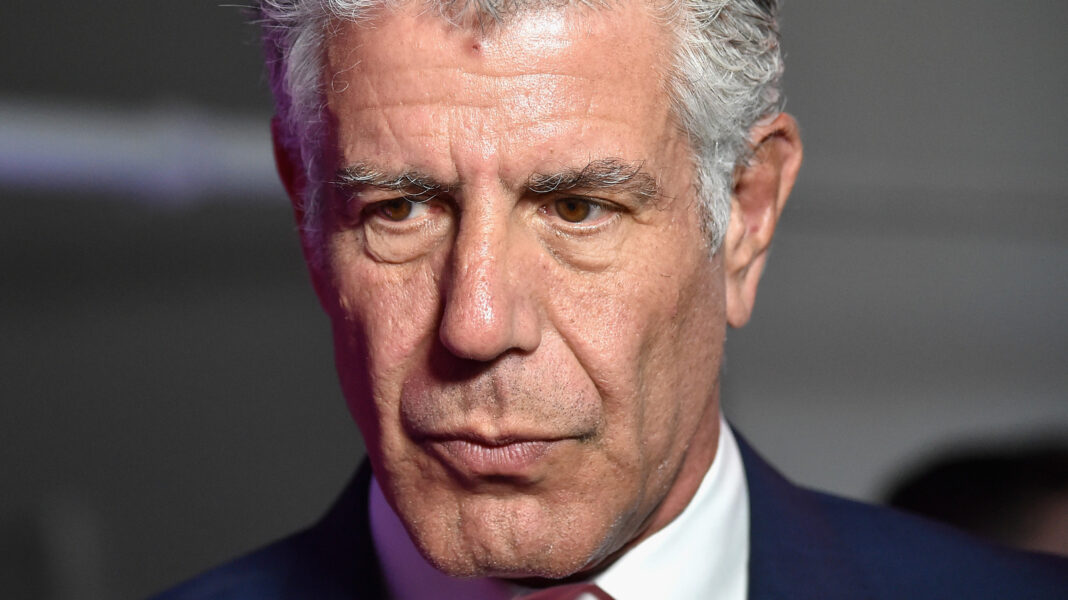 To outside spectators and even close friends, the last year of Anthony Bourdain’s life appeared stable and on track. He’d been working on a memoir with his former assistant, Laurie Woolever, detailing his many travel adventures. “Before Tony died, we began co-authoring a second book, based on his nearly two decades of world travel. “It’s been a wrenching, lurching struggle to get back to that manuscript as I grieve the enormous loss of his kind, profane, surprising, and brilliant existence.”

Also read: Kourtney Kardashian Gets Blunt About Fading Closeness With Her Sisters

A controversial new book, “Down and Out in Paradise: The Life of Anthony Bourdain,” claims to shed more light on the chef’s mental state leading up to his death. “I hate being famous. I hate my job,” Bourdain texted his estranged wife Ottavia Busia-Bourdain. “I am lonely and living in constant uncertainty.” The author, Charles Leerhsen, claims Bourdain had grown exhausted and jaded by the constant travel accompanying the filming of his hit show.

“It’s an age-old story of being careful what you wish for, of dealing with success and love in oceanic proportions,” Leerhsen writes. He also alleges that although Bourdain had remained clean from drugs, he continued to drink, something he reportedly “hated” about himself. However, Bourdain was never one for moderation or restraint. “Recovery, you might say, was one of the few things he couldn’t go all the way with. If he did something, he did it all out,” Leerhsen notes.

If you or anyone you know is having suicidal thoughts, please call the National Suicide Prevention Lifeline​ at​ 1-800-273-TALK (8255)​.