Why Leah Remini Struggled After The King Of Queens Ended 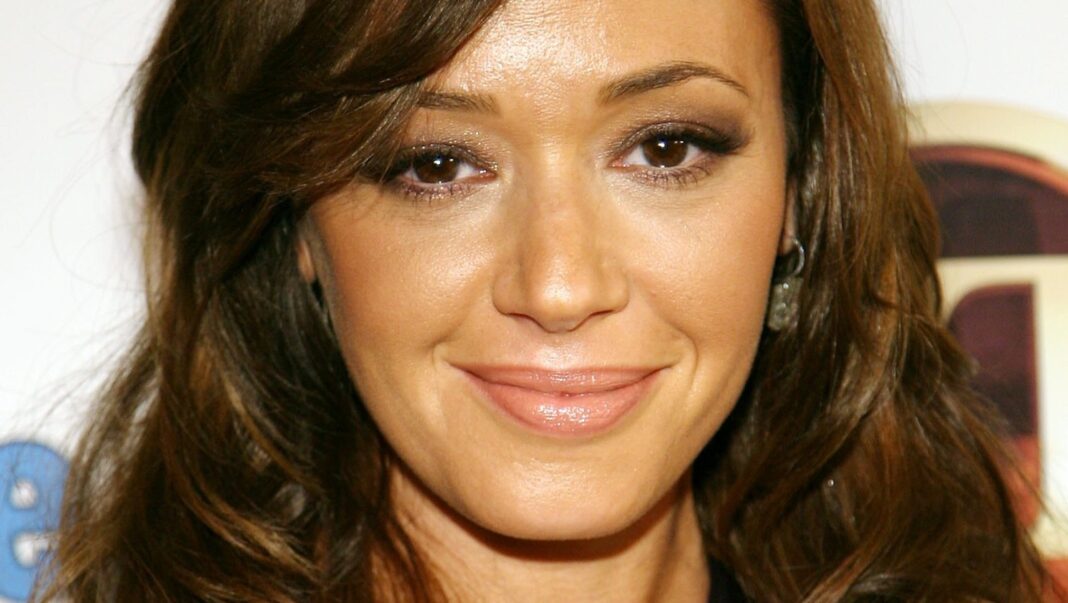 On “The King of Queens,” Leah Remini played legal secretary Carrie Heffernan for nine seasons. Kevin James played her truck driver husband, Doug, while comedy legend Jerry Stiller was cast as her basement-dwelling dad, Arthur Spooner. Remini and James hit it off from the jump and their close relationship and chemistry resonated on-screen, as they played the working class couple in more than 200 episodes. Remini was also close with the rest of the cast and crew, and considered Stiller to be a real father figure to her.

In a 2014 interview with BuzzFeed, Remini revealed why the end of “The King of Queens” was so traumatic for her. After explaining that James’ big screen movie career was starting to take off in 2007, she noted that he wanted his sitcom to go out while it was still on top. “I understood his position, and looking back, he was right, but I’m still mourning that loss,” she explained. “I can’t really watch the reruns because I still feel that show in my bones.”

In her 2015 memoir, “Troublemaker: Surviving Hollywood and Scientology,” Remini elaborated on how difficult it was to leave a show that felt like home to her, especially when the network hadn’t even canceled it. “I have never recovered,” she wrote of the end of “The King of Queens.” “I miss him [James], our writers, the cast, and the crew every day.”