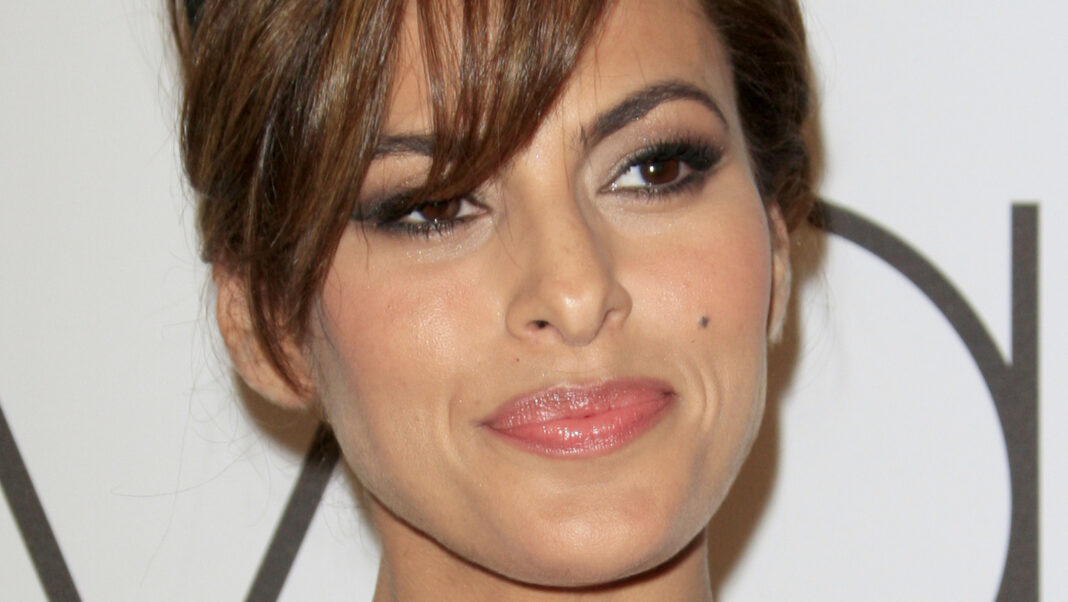 Eva Mendes can’t help but swoon over Ryan Gosling’s new modeling stint. Gucci has made Gosling the face of their new Valigeria campaign, which is their luggage line, consisting of suitcases and weekend bags, per GQ. Although the couple is famous for keeping their relationship out of the public eye, she is loud and proud of her man. She recently shared Gucci’s short film starring Gosling on her Instagram with the caption, “My Magic Man.” Two days later, Mendes posted again on Instagram a series of pictures of Gosling’s Gucci campaign and stated, “Ummm…… YES PLEASE.” Fans agreed with Mendes’ sentiment and one commenter called her “the luckiest woman for sure.”

Mendes is also a fan of Gosling’s new role as Ken in the movie, “Barbie.” A source told Us Weekly, “Eva is always supportive of the films Ryan takes on. She finds it cute and charming that he’s playing the role of Ken.” According to the source, the couple had fun with Gosling’s bleached blond locks. It looks as if after all these years, Gosling still has his own cheerleader by his side.