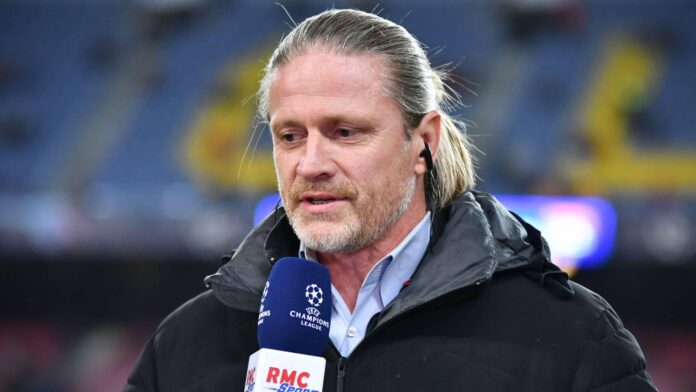 France legend Emmanuel Petit has revealed what he told ‘miserable’ Moroccan Hakim Ziyech during one of their Premier League games before the World Cup.

Before the Qatar World Cup, the Moroccan started just one game for the Blues out of 14 and failed to impress Thomas Tuchel or his successor Graham Potter.

Ziyech joined Chelsea in a £36m move from Ajax in 2020 but has largely flattered to deceive at West London.

Ziyech, however, enjoyed a productive World Cup campaign with Morocco, helping the North African side reach the semi-finals.

“When Arsenal beat Chelsea at Stamford Bridge before the World Cup…I saw Hakim Ziyech running on his own,” Petit told Mega Casino.

“I said to him: ‘Hakim, I don’t recognize you. Where is the player we know? Are you going to stay like this forever, sitting on the bench with terrible body language? You look so miserable.

“You need to come back to the player we saw at Ajax. You’re a world-class player.”