EPL: You can’t get any job in Premier League – Danny Murphy to Steven Gerrard 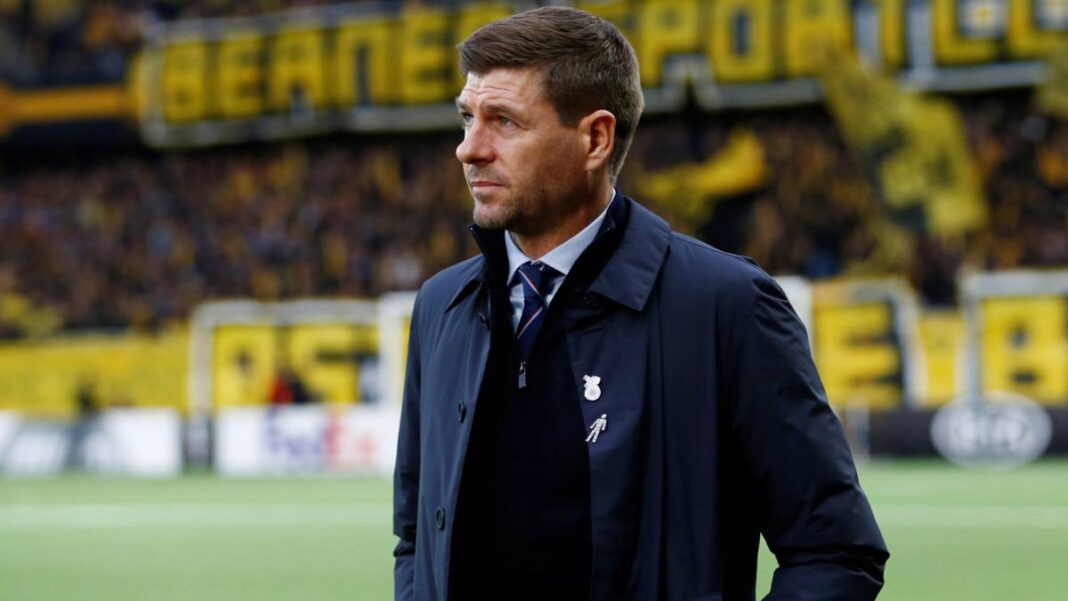 Former Liverpool star, Danny Murphy has made it clear Steven Gerrard cannot get a new job in the English top flight.

He said that jobs might be available in the Championship for the ex-England midfielder, insisting he ended his career in the Premier League as a ‘failure’.

Gerrard was sacked by Aston Villa last week after a dismal 3-0 defeat to Fulham.

Murphy was asked if the former Rangers boss would have to drop down into the Championship for his next job, and he said: “I think he probably will, yes – what choice has he got?

“He’s not going to get another Premier League job. He has failed, ultimately, and you have to take two steps back sometimes.

“I don’t see him ending up anywhere abroad. I don’t see that in him, learning a new language and going down that route, I think Championship would be the way.

“I do think that when he got the Villa job that it was very overtop, the expectation of what was going to be achieved. Their net spend this summer was 14th or 15th in the division, so where do you expect to be? Where he left them is where he found them, really.

“Stevie has probably learned more in his one year at Aston Villa than he did in all his time at Rangers.”