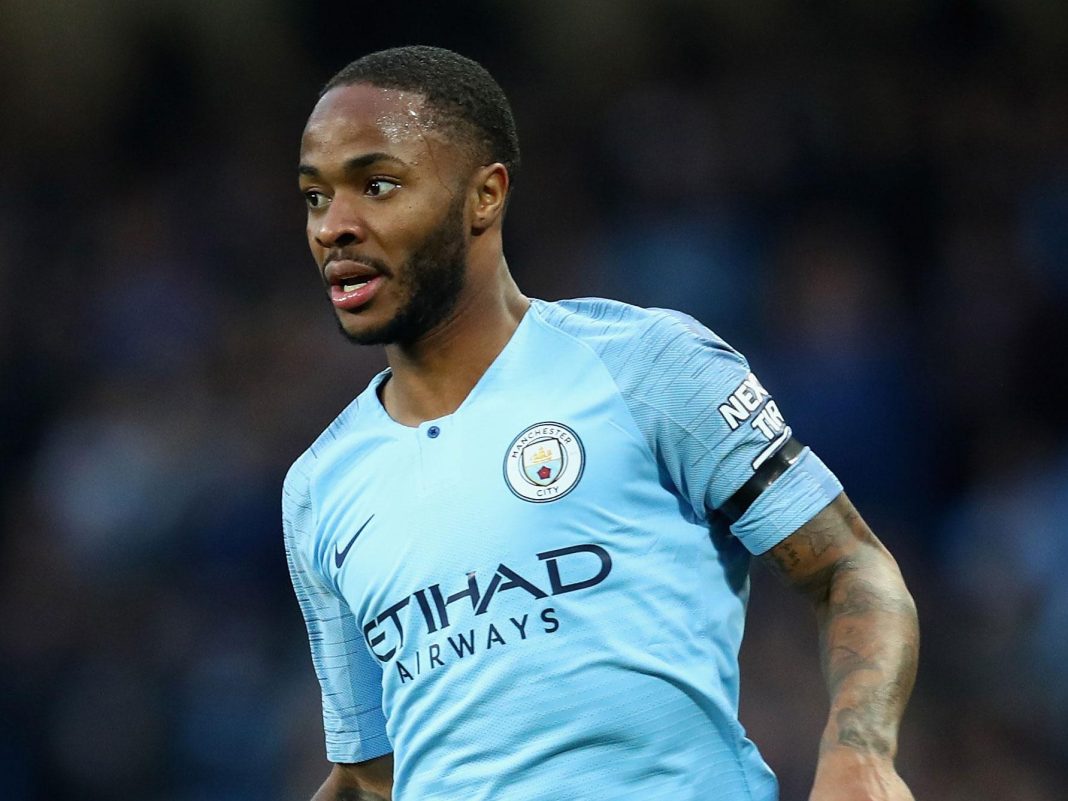 Chelsea want to make Manchester City’s Raheem Sterling their headline signing this summer and are prepared to pay up £60million, the UK Sun reports.

The 27-year-old will become a free agent next year and talks over a new deal with the Premier League champions have stalled.

City boss, Pep Guardiola, would prefer to keep Sterling, but the club don’t want to lose one of their prize assets on a free transfer next summer.

Chelsea’s new owners are ready to back Thomas Tuchel with a £200m warchest and make significant additions to a squad, as they seek to keep pace with City and Liverpool next season.

Sterling is keen on a return to his London roots, but will seek assurances from Tuchel over the role his likely to play in his plans.

Tuchel already has an abundance of attacking options in his squad, but with doubts over the futures of Romelu Lukaku, Timo Werner, Hakim Ziyech and Christian Pulisic, he is likely to be able to offer Sterling the guarantee of first team football he craves.